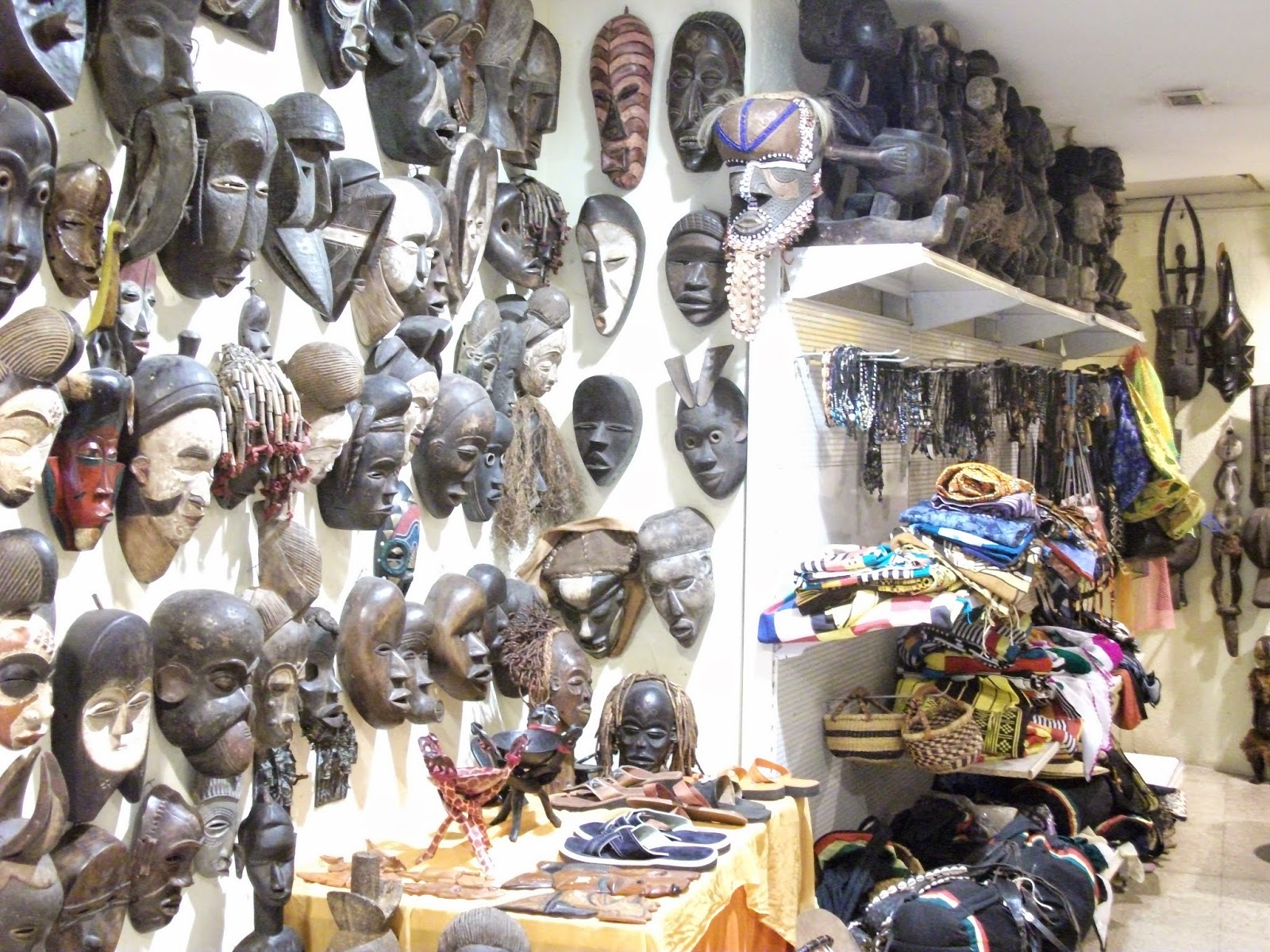 I have been considering the power of disclosure as a tool to socialize business entities and others into compliance with emerging social norms (that is to behavior rules that are not transposed into the laws of nation-states necessarily but which have binding effect within social, economic and other communities) (e.g., Backer, Larry Catá, From Moral Obligation to International Law: Disclosure Systems, Markets and the Regulation of Multinational Corporations. Georgetown Journal of International Law, Vol. 39:591-653 (2008)).

To that end, it is well known that both state and non-state regulatory systems play an essential role.  (e.g., On the Problem of the State in the State Duty to Protect Human Rights--Fostering National Action Plans as a Means of Refocusing the State Duty on the Business of the State Itself, May 10, 2014).  Among the most important players in the context of structuring markets and business behavior expectations are the securities exchanges vital to the operation of global investment.  The community of exchanges structures its operations and disciplines its members through an organization fo exchanges, the World Federation of Exchanges.  It is self described as "the trade association for the operators of regulated financial exchanges. With more than 60 members from around the globe, the WFE develops and promotes standards in markets, supporting reform in the regulation of OTC derivatives markets, international cooperation and coordination among regulators. WFE exchanges are home to more than 45,000 listed companies."  (WFE, WFE Appoints Nandini Sukumar as New Chief Administrative Officer, May 30, 2014). It thus operates both in the social sphere (as a source of cultural norms) and regulatory sphere (as the source of governance norms and structures) that can substantially affect the way in which enterprises operate and understand themselves. "The WFE is a central reference point for the securities industry, and for exchanges themselves. We offer member guidance in their business strategies, and in the improvement and harmonization of their management practices." (WFE, About Us, What We Do).