International Conference on “The Rule of Law with Chinese Characteristics in Transition”: Abstracts of Conference Papers

It was my great pleasure to participate in the City University of Hong Kong's Centre for Comparative and Chinese Law International Conference on “The Rule of Law With Chinese Characteristics in Transition” held 5-7 June 2013 at the Connie Fan Multi-Media Conference Room, 4/F Chen Yick-Chi Building on the campus of CUHK.  My great thanks to the Centre's director, Dr. LIN Feng, for organizing a great conference on a very current and important project. Co-organizers included the Chinese Journal of Law, Institute of Law, Chinese Academy of Social Sciences, Beijing. 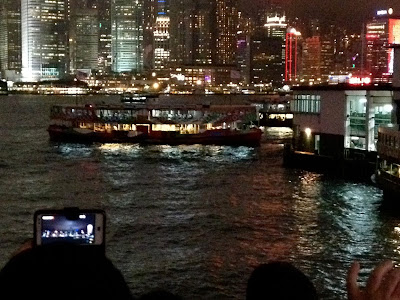