Democracy Part 35: Brexit and Its Consequences--The End of the Emerging Globalized Order or its Affrmation? 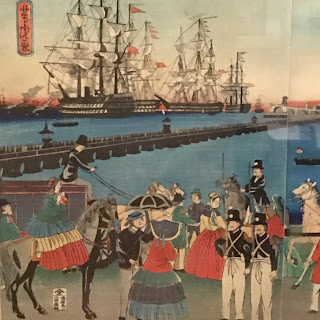 In a prior post I suggested the nature of the consequences when the tension between mass democracy--the notion of popular sovereignty directly or indirectly exercised through the performative act of voting on discrete questions or for representatives in the apparatus of state--and governance is activated through the mechanism of a popular plebiscite. The recent popular vote in the United Kingdom that saw a narrow mandate for a U.K. withdrawal from the European Union points to both the anxiety of globalization by those who feel detached from its and the disjunction between mass democracy and governance by representatives well embedded within global institutions (see here).

Since the last post I have been asked a number of related questions. This post includes brief answers to those questions. A Farsi version of these materials appeared in Jaam-e Jam on July 4, 2016.