Paper Delivered at the 2012 Penn State Law and Semiotics Roundtable: The Corporation as Semiosis, “Citizens United,” the Signification of the Corporate Enterprise and the Development of Law

Every year, my distinguished colleague at Penn State, Jan M. Broekman, Professor Emeritus Universities of Leuven, Belgium, and Amsterdam, Netherlands, Honorary Professor National University of Argentina in Mar del Plata, Argentina, Visiting Professor University of Illinois College of Law (some of whose works are listed here), presides over The Roberta Kevelson Seminar on Law and Semiotics. 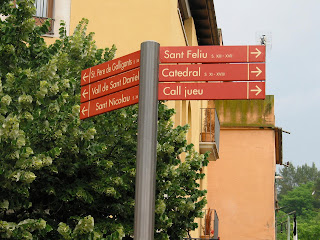 As part of that seminar, Professor Broekman organizes a wonderful Roundtable on semiotics and the law, featuring distinguished faculty and Penn State's law students.  On the 2011 Roundtable see Larrey Catá Backer, The 2011 Kevelson Workshop on Law and Semiotics at Penn State--Outstanding Student Presentations, Law at the End of the Day, April 11, 2011.

This year, Professor Broekman again organized a wonderful Roundtable for the Roberta Kevelson Seminar on Law and Semiotics.  The theme this year was "Legal Semiotics and Politics."  Some of the presentations included:

In addition,   Charles Volkert presented “Can Words Really Set a Man Free?” Fragments from his 2011 Prize Winning essay were presented and followed by a discussion about his experiences of writing a semiotic paper. 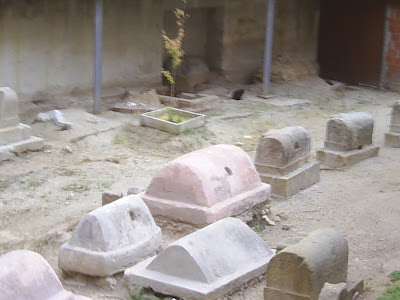 My contribution to the Roundtable was entitled:  "The Corporation as Semiosis, “Citizens United,” the Signification of the Corporate Enterprise and the Development of Law." The current version of the paper has been posted to the Social Science Research Network (SSRN) and may be downloaded HERE.

Here is the ABSTRACT:

The corporation, like the state from which it preceded and to some extent superseded, can be understood in its triadic sense—as sign, interpretant and object. Like the state, it serves as an incarnate abstraction, an object, the sign and interpretant which shimmers with meanings that from a distance appear solid and yet which, on closer inspection, dissolve into a dynamic complex of interlocking and interacting signification. This polycentricity, and its functional effect in law, was at the center of a recent U.S. Supreme Court case, Citizens United v. Federal Election Commission. This paper closely examines Citizens United as an expression of a complex polycentric semiosis. After an introduction, Part II examines the case closely. Part III then draws together the semiotic elements together. The incarnation of the corporation, and its representation as simultaneously political person and property, that is, as person and instrument, signifies both the entity and the person it now simultaneously signifies in ways that suppress and transform both. Citizens United illuminates the object of the corporation as a site of primacy and purpose and also as the place without place or meaning. This tension among meaning, place and purpose is teased out in a critical analysis of Mitt Romney's recent "corporations are people" colloquy.  Within this space of simmering meaning law assumes as fictive a solidity as the enterprise it means to capture through its own craft. What is left is primacy (of the corporation) and purpose within disorder and the absence of meaning, a state of affairs well illustrated in the aftermath of the decision, in the context of the foreign owned corporation, in the transparent corporation, and the regulatory environment of the corporation, treated in Part IV.