From the U.S. Conference Board: "Proxy Voting Factsheet (July 2014)"; A Useful Data Snapshot 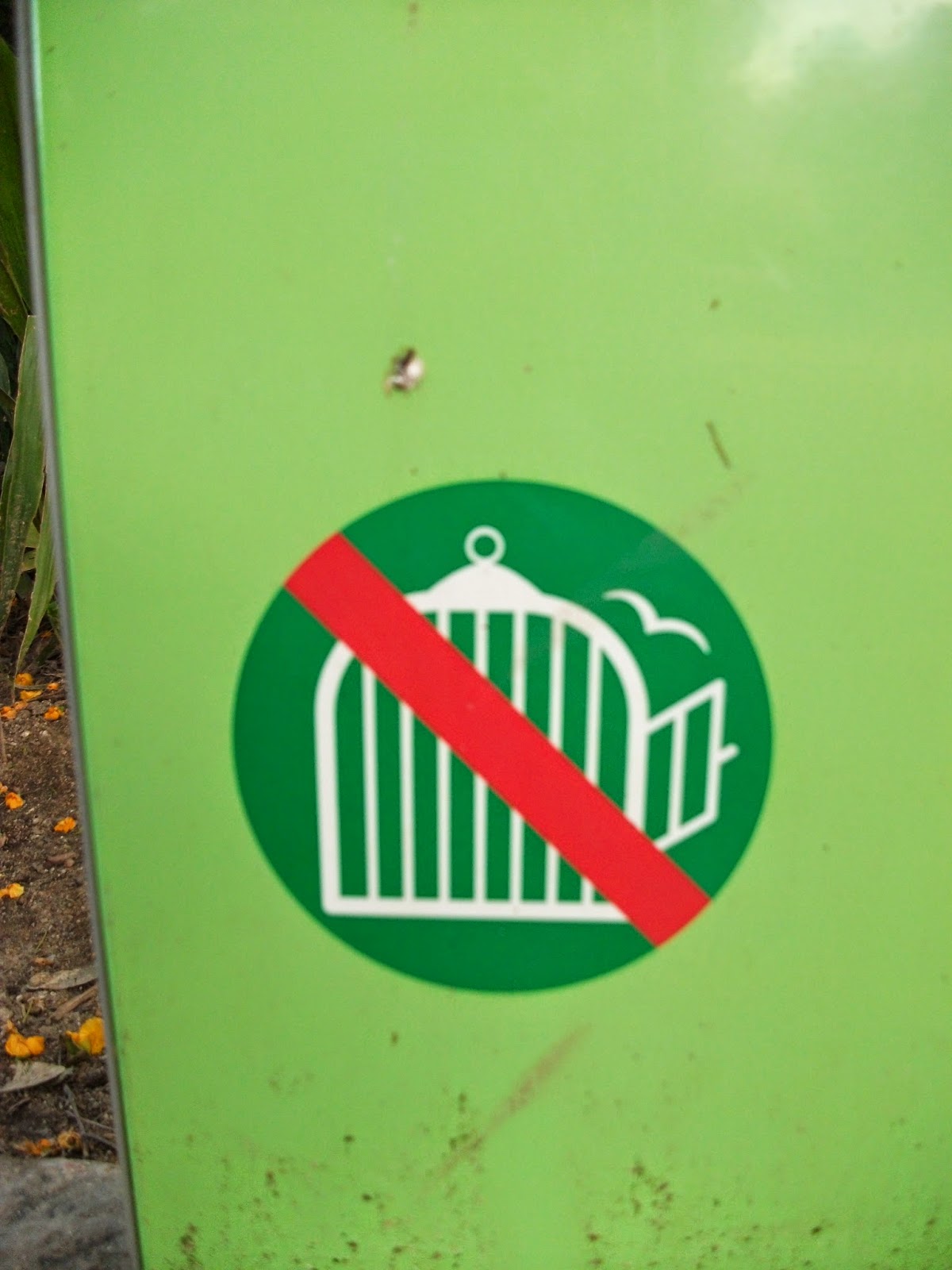 Our friends at the Conference Board have just released some useful reporting on proxy voting in the United States: Melissa Aguilar,  "Proxy Voting Factsheet (July 2014)".  This  data and analysis provides a window not merely on the usual stuff of corporate governance but also some suggestion of the trends in the use of the corporate machinery for shareholder activism, including activism to further a global business and human rights agenda.

This is the Conference Board Release Statement:

Click here to download the July edition of the Proxy Voting Fact Sheet, a collaboration between The Conference Board and FactSet. (The publication is free of charge, but you may need to register or sign in to download it).


The number of shareholder proposals on the disclosure of corporate political contributions more than doubled in the last 5 years. While the US Securities and Exchange Commission dropped rulemaking on this issue from its list of priorities, investors continue to express concern about a lack of transparency on political spending. This report analyzes annual shareholder meetings held at Russell 3000 companies and shows that investors filed 86 such resolutions in the first half of 2014, compared to 78 in 2013 and 34 during the same period in 2009 (prior to the US Supreme Court’s Citizens United decision). This edition of the Proxy Voting Fact Sheet contains a snapshot of the most relevant proxy season data for Russell 3000 companies that held annual general meetings (AGMs) between January 1 and June 30, 2014. Data is compared with the S&P 500 and analyzed across 20 business sectors.

The Proxy Voting Fact Sheet complements Proxy Voting Analytics, a comprehensive post-season report, and Proxy Voting Data, an online service with daily updates on the subject. In addition to its products on proxy voting, The Conference Board offers a portfolio of benchmarking data and analysis on corporate governance, sustainability, citizenship, and philanthropy.

to political spending and lobbying, as well as proposals related to climate sustainability and reporting, and human rights.


• High numbers of proposals seeking changes in corporate governance practices, such as separation of the chair/CEO roles, board declassification, majority voting in director elections, and to allow (or ease an existing requirement for) action by written consent reflect efforts to push governance practices adopted by most large cap companies down to mid- and small-cap companies.

• Proposals seeking to require equity retention periods and to prevent acceleration of vesting of equity awards upon a change in control were the most frequently voted compensation-related topics during the period.

• The overall volume of shareholder proposals submitted during the first half of the year is nearly flat compared with the same period in 2013 although the number of Russell 3000 companies that held meetings was slightly higher suggesting that engagement efforts are paying off.

• Average support for say-on-pay votes is high and consistent with prior years.  However the failed votes during four years of SOP demonstrate that companies with high votes can't assume they'll get overwhelming support the next year, especially if they had poor stock performance or made changes to their pay plans that could be viewed as problematic by investors or proxy advisors.