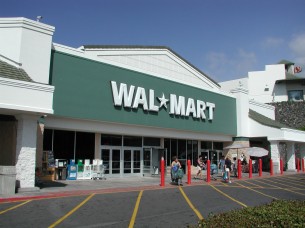 Part XXI: Ethics and a Jurisprudence of Responsible Investment:  First Run at the Characteristics of Companies in the Excluded Universe