New Paper Posted: "Party, People, Government, and State: On Constitutional Values and the Legitimacy of the Chinese State-Party Rule of Law System" 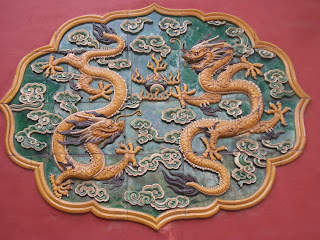 
Over the last several years I have been wrestling with the issue of constitutionalism.  (Larry Catá Backer, From Constitution to Constitutionalism: A Global Framework for Legitimate Public Power Systems (September 22, 2008). Penn State Law Review, Vol. 113, No. 3, 2009).  I have been especially interested in the consequences, for theory at least, of un-mooring the frameworks of constitutional theory from the Western European and North American constitution-making projects of the last two centuries.  (Larry Catá Backer, Theocratic Constitutionalism: An Introduction to a New Global Legal Ordering (July 28, 2008). Indiana Journal of Global Legal Studies, Vol. 16, No. 1, 2008). 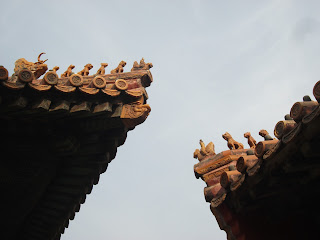 These issues have particular resonance outside the orbit of the traditional cluster of states through which constitutionalism as ideology is refined. One of the more interesting aspects of constitutionalism arises in connection with the possibility of theorizing the constitutional legitimacy of Party-State systems, and particularly that of the People's Republic of China. (Larry Catá Backer, The Rule of Law, the Chinese Communist Party, and Ideological Campaigns: Sange Daibiao (the 'Three Represents'), Socialist Rule of Law, and Modern Chinese Constitutionalism. Journal of Transnational Law and Contemporary Problems, Vol. 16, No. 1, 2006) 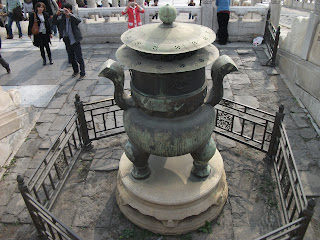 (Photo (c) Larry Catá Backer 2012).
To that end I have posted to the Social Science Research Network a paper that explores the possibility of conceptualizing a framework for a Party-State that can be understood as legitimate under constitutionalist principles.
Larry Catá Backer,  Party, People, Government, and State: On Constitutional Values and the Legitimacy of the Chinese State-Party Rule of Law System
(a final version of this paper is expected to be published soon in the Boston University International Law Journal).

Such a small think. ;-) But such a great idea