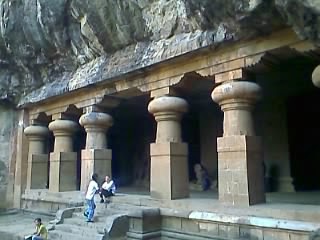 
Venkatesh Nayak, Programme Coordinator, Access to Information Programme, Commonwealth Human Rights Initiative in New Delhi, has requested the circulation of the following essay, entitled "Promulgating Ordinances – Public Scrutiny and Judicial Review."  It treats ramifications of a more vigorous use of rule by presidential decree that appeared to be the first efforts of the new government in India in the assertion of regulatory power.

Within 72 hours of assuming power and even before any of its elected representatives were sworn in formally as Members of Parliament, the National Democratic Alliance (NDA) Government advised the President of India to promulgate two Ordinances. . . . There is only a cursory mention in the notifications that the Hon’ble President of India is satisfied that circumstances exist which necessitate the promulgation of these Ordinances. What these circumstances are we do not know except for some reporting in the mass media. A brief summary of the discussion of some landmark judgements delivered by the Supreme Court on the subject is given below. (Venkatesh Nayak,"Promulgating Ordinances – Public Scrutiny and Judicial Review." )

The essay touches in a very useful way on the case law of presidential power within the framework of Indian constitutionalism but from the perspective of transparency and engagement.  For that reason alone the essay is worth considering.  Yet it is particularly interesting as the issue arises in the wake of the victory of Mr. Modi, in part on promises of greater transparency n government. The essay follows.