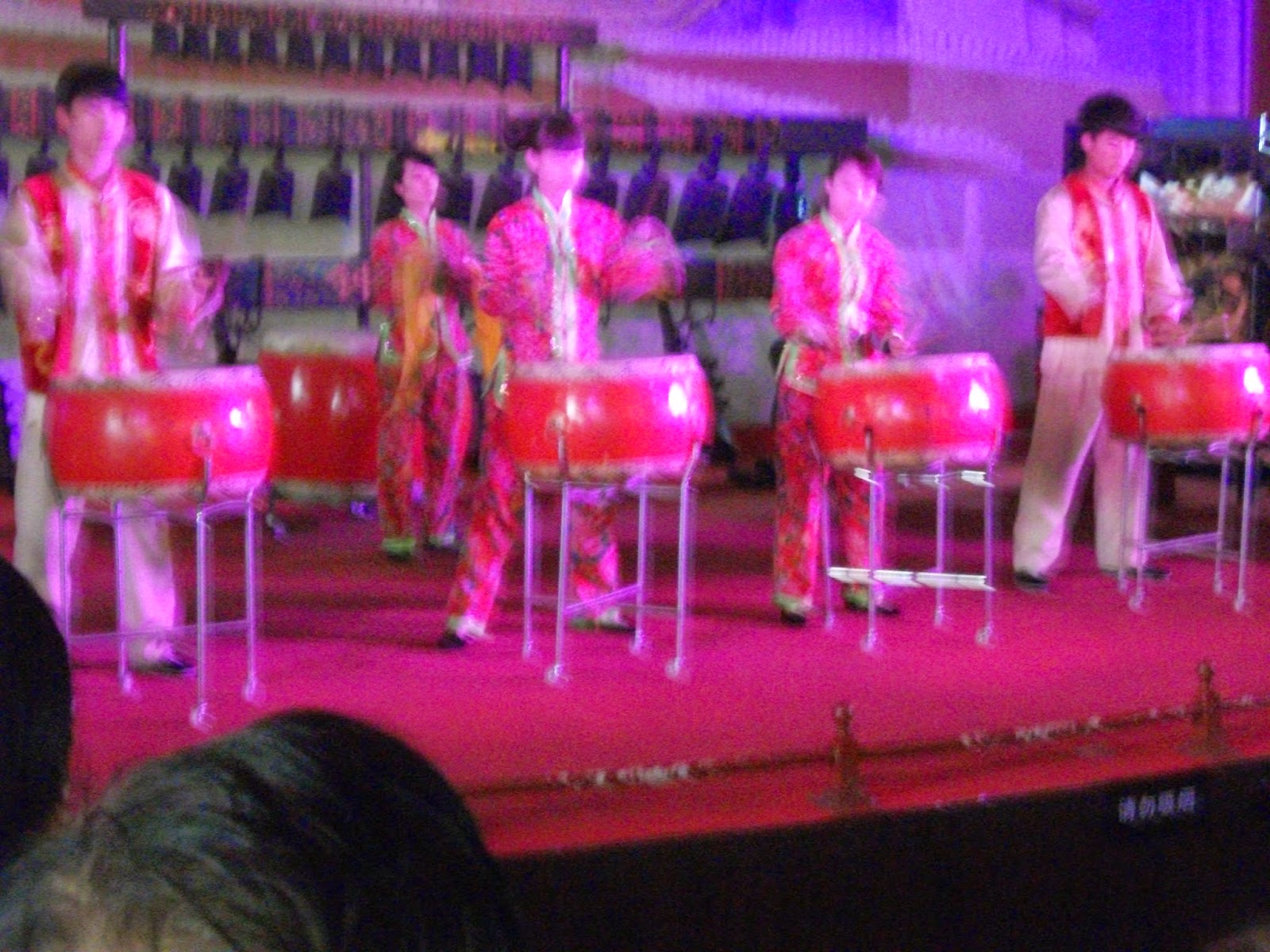 (Pix (c) Larry Catá Backer 2014)
Along with my co-author Keren Wang, I am happy to report that our article, "The Emerging Structures of Socialist Constitutionalism with Chinese Characteristics: Extra-Judicial Detention and the Chinese Constitutional Order" has just been published and appears in the Pacific Rim Law & Policy Journal, 23(2):251-341 (2014). My thanks to Dustin Dakota Drenguis (Chief Articles Editor) , Stephanie White (chief Managing Editor), and the editors and staff of the  Pacific Rim Law and Policy Journal for their valuable contributions to this article and for an excellent volume.  A Chinese version of the article will be published shortly.


The article continues our work in Chinese constitutionalism from the inside. Freed from the constraints of pre-judgment grounded in Western presumptions about how constitutional systems ought to be structured, we are able to examine closely the constitutional legitimacy of two important forms of extra-judicial detention programs. The abstract follows. A pre-publication version of the article may be accessed HERE.


"The Emerging Structures of Socialist Constitutionalism with Chinese Characteristics: Extra-Judicial Detention and the Chinese Constitutional Order"

This paper considers the development of constitutional rule of law theory with Chinese characteristics by considering its application in two related but distinct legal contexts – laojiao (the system of administrative detentions, re-education through labor, or “劳动教养”) and shuanggui (the system of intra-Chinese Communist Party (CCP) discipline of its cadres 双规). China is developing its own distinctive path towards socialist constitutionalism and rule of law. Socialist constitutionalism with Chinese characteristics reflects China's history and its unique circumstances, but also conforms to the general principles of transnational constitutionalism. The Chinese constitutional order is grounded on a principal of separation of powers that distinguishes between an administrative power assigned to the government and a political authority assigned to the CCP. Administrative constitutional power is organized within the State Constitution; the authority of the CCPis acknowledged in the Constitution but framed by the ideological premises on which the political order is founded — under the guidance of Marxism-Leninism, Mao Zedong Thought, Deng Xiaoping Theory the important thought of 'Three Represents' and the concept of scientific development. The article will first briefly review the emerging framework of the Chinese constitutional order, represented by the respective roles of the state apparatus and the CCP. The article then will review the laojiao and shuanggui systems, the former applicable to all individuals and the later applicable only to CCP members. It will suggest why laojiao is constitutionally problematic but shuanggui is constitutionally sound under the current Chinese constitutional framework. Shuanggui deals with political, rather than administrative breaches that touch on the integrity of the role of the CCP as Party in Power. It is in this sense beyond the competence of the administrative authorities represented by the government apparatus and relates to the constitution of the CCP rather than the constitution of the state and its administrative authority over the people. As a consequence, the shuanggui system is not subject to the same constitutional difficulties as laojiao. The article ends with a suggestion of the ways in which shuanggui might benefit from scientific development under China’s rule of law constitutional system in the way it is administered, that is the ways in which shuanggui might be reformed to better conform with CCP constitutional principles.