Santa Clara University, its Center for Global Law and Policy and the Journal of International Law at Santa Clara University School of Law is hosting a  symposium  on "Critical Global Business Issues: When Theory Meets Practice". The event, to be held 6-7 February, 2015 will focus on critical legal issues affecting companies doing business globally. See here. 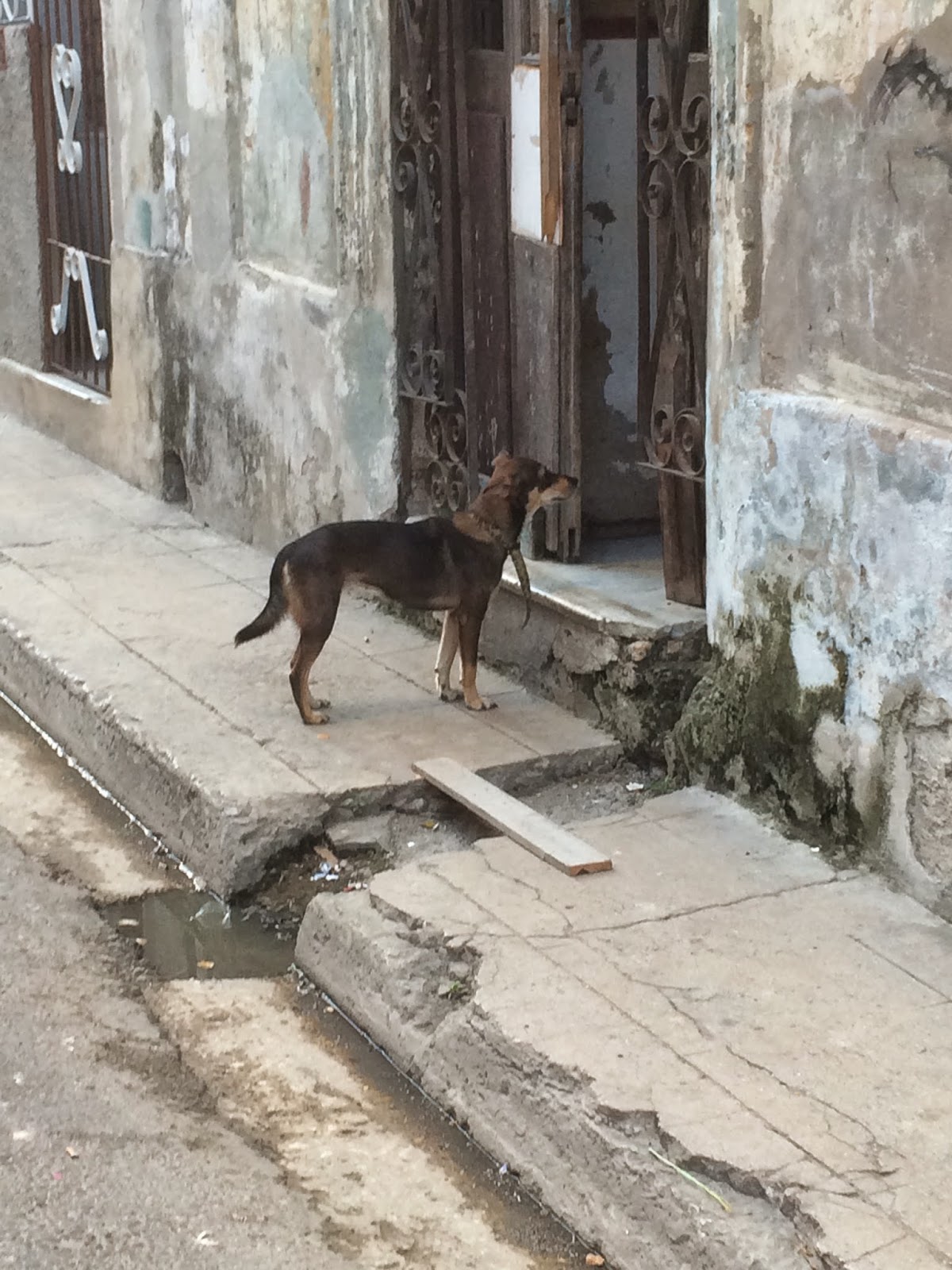 For that Symposium I will be presenting a paper entitled, Corporate Social Responsibility in Weak Governance Zones.

Abstract: This paper considers the evolution of governance standards for determining the extent of an enterprises’ responsibilities to protect human rights in weak governance zones. The paper briefly describes the development of the standard and then evaluates the standard as it has been developed and framed within the U.N. Guiding Principles for Business and Human Rights and in the Organization for Economic Cooperation and Development’s Guidelines for Multinational Enterprises (OECD Guidelines). Particular attention will be paid to the Risk Awareness Tool for Multinational Enterprises which was developed to complement the OECD Guidelines following the call made by 2005 G8 Summit for the development of OECD guidance. The paper suggests the ways that CSR has been transformed, in some respects, to a mandate for assuming governance responsibilities in those states unable ort unwilling to institute systems of law that conform to international consensus standards on human rights. It also explores the challenges of the approaches of both efforts. Both acknowledge the autonomy of enterprises as directly responsible for the operationalization of international norms wherever they operate. Yet both also open the door to extraterritorial application of law. The same framework that advances the governance autonomy of enterprises also envisions them as the vehicles through which home states may project national power within host states with weak governance regimes. And this tension built into both frameworks, a tension that goes to the dual character of enterprises as both autonomous governance actors and as creatures of the states n which they are domiciled, that mark the potential and the challenge to the internationalization of regimes of CSR.