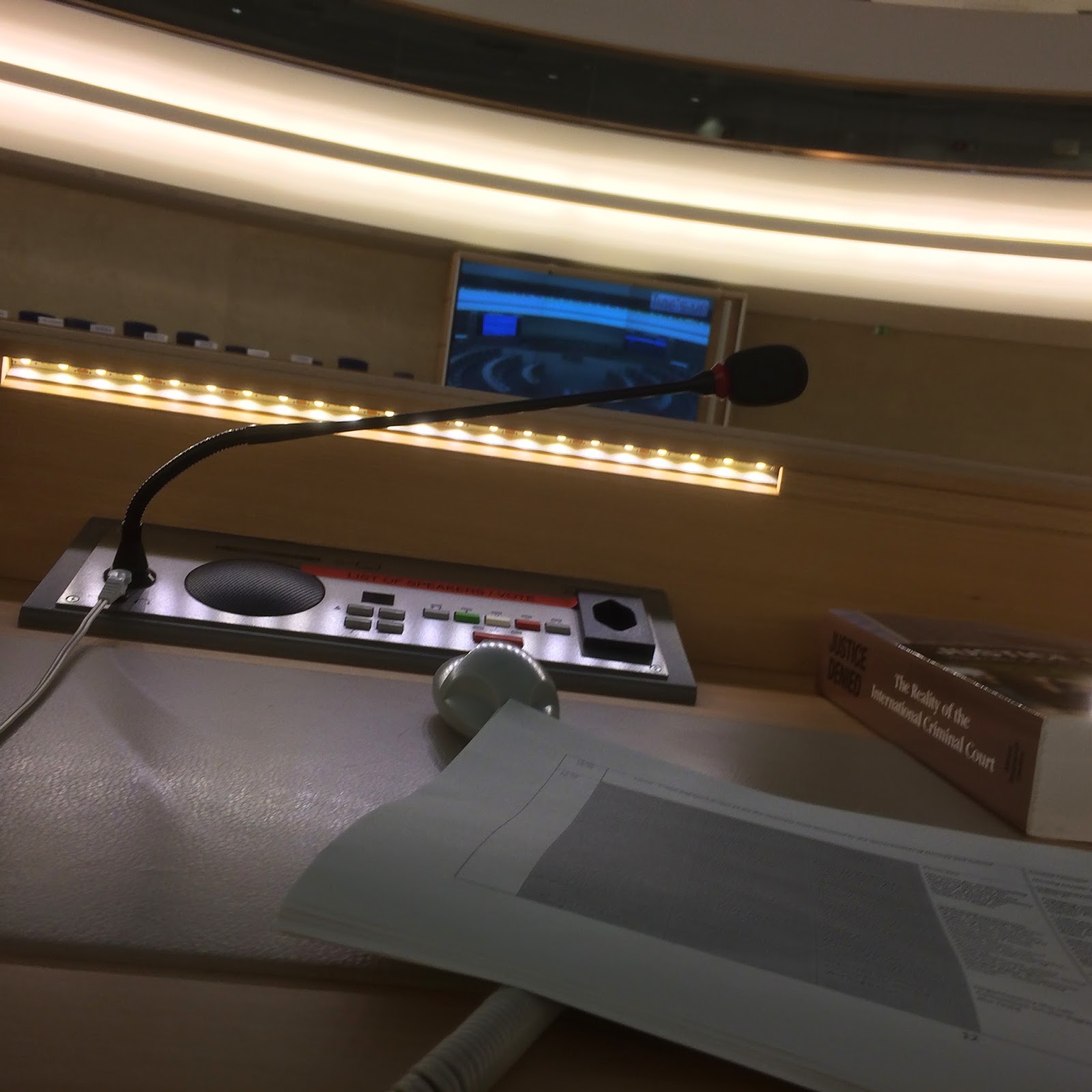 Sometimes videos serve as a more useful means of introducing a subject or provoking discussion than lots and lots of words (though those inevitably follow). For those interested using video as an entry point for discussing the issues around the activities of business that touch on human rights or the societal responsibilities of business (and perhaps the political obligations of the states that ought to manage these behaviors), with no judgment or endorsement of the politics of these suggestions except as entry point for discussion and analysis the following is offered: