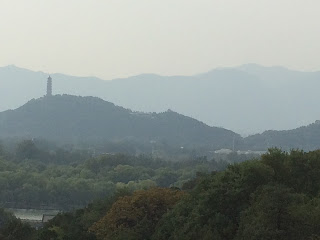 On 11-12 December, the Chinese Academy of Social Sciences (CASS) hosted the International Conference on the “Rule of Law and Judicial Reform”  (中国社会科学院以及社科院法学所主办的2015年12月11-12日“法治与司法改革”国际学术会议), which was  organized by the CASS Institute of Law.
Conference participants shared a number of quite valuable papers touching on conference themes. The conference program can be accessed here.

Prof. Yoshiki Kurumisawa, Dean of Law School, Waseda University (早稲田大学), delivered excellent closing remarks that nicely captured the proceedings.  He was kind enough to share them and they follow below.