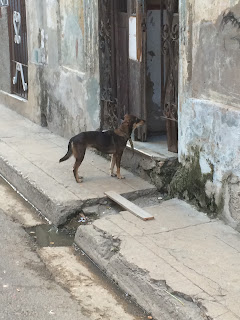 
I will be participating in a panel entitled Normalizing Relations Between the United States and Cuba: A Door has Opened at the 34th International Conference of the Latin American Studies Association , LASA at 50.


My presentation is entitled Normalization With Cuban Characteristics: How Might Cuba Navigate Normalization to Avoid Political Instability and Enhance Economic Development?.

Full Powerpoints (with links embedded) may be accessed here.

The Discussion Draft may be accessed here.

The Abstract and Powerpoints (jpeg) follows.