ASCE-CPE Interview Series: Financial and Monetary Policy in the Shadow of Reform in Cuba, A Conversation with Luis Luis 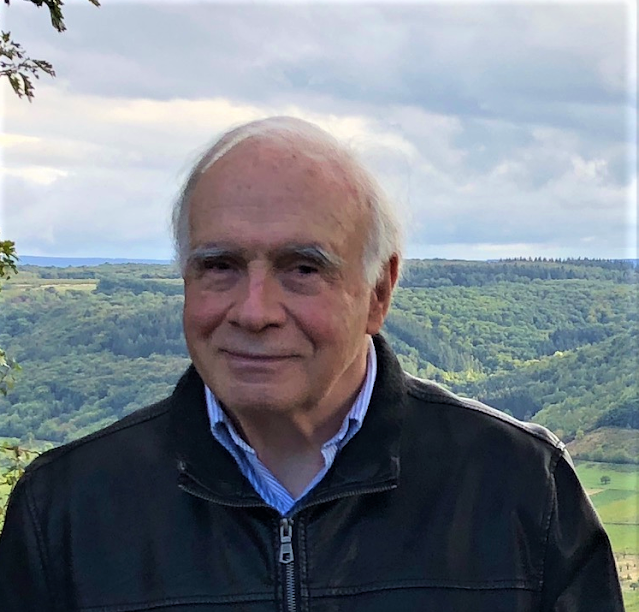 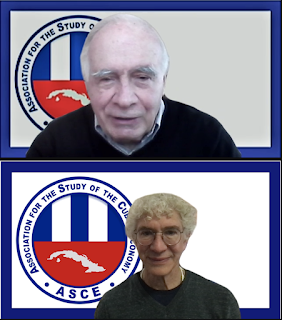 For the ASCE Series' next interview, Larry Catá Backer had the great pleasure of speaking with Luis R. Luis who is an international economist in Massachusetts specializing in international finance and investments.  He is cofounder of International Research and Strategy, a firm centered on emerging markets finance.  Previously he was Managing Director at Scudder Investments in Boston directing international research and helping to manage international fixed income and equity portfolios. He was Director, Latin America Department, at the Institute of International Finance in Washington.  Luis also served as head of international economics at Midland Bank in London and Crocker Bank in San Francisco and was Chief Economist at the OAS in Washington.   He was in the economics faculty at the US Naval Academy in Annapolis and American University and held a Fulbright visiting professorship at University of Trujillo in Peru.  He has lectured on international economics at universities in several South American and European countries.    An author of articles on international finance and on the Cuban economy and a contributor to several books on emerging markets and portfolio management, Luis holds a PhD degree in economics from the University of Notre Dame.  He has been a member of ASCE since its foundation.
Our topic for this conversation centered on core issues of Cuban finance as it seeks to meet the challenges of monetary union, economic reform and global engagement.  Our conversation was centered on three thematic questions: (1)What are the new economic policy changes that will be implemented on January first?; (2) What is the main objective of these new policies?; and (3) Will there be inflation as a result of the higher cost of the dollar in Cuban peso terms? 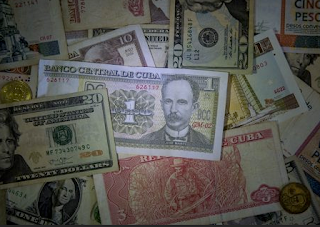 The conversation was wide ranging.  We started with a more detailed discussion of the nature of the Ordemamiento Monetario and the very challenging process of eliminating Cuba's dual currency system.  What made the conversation particularly fascinating was the way Luis was able to weave monetary and fiscal policy into the ideological constraints of the current Cuban political-economic model, the challenges facing the non-state sector, the difficulties of fiscal corrections for a system that is especially suspicious of the market and private mechanisms, and the great risks of the timing of the change. We spoke as well to the issues of state subsidies, the difficulties for Cuba of accessing foreign capital in the face of a non-convertible currency, lending risks, and the effects on the growing non state sector. We spoke to the difficulties of monetary reform in the face of traditional practices respecting the valuation of Cuban currency for outbound transactions and the serendipity of export pricing, including the pricing of the sale of services, for example, medical services. Lastly, we speculated about the effects of the incoming Biden Administration on the process of fiscal reform and the relationship between fiscal policy and the US sanctions program.
We hope you find the discussion interesting and thought provoking We welcome your views. The video is posted to the CPE YouTube Channel (ASCE Interview Series Playlist) and the specific interview may be accessed HERE.
Posted by Larry Catá Backer at 12/30/2020 09:42:00 AM