Part 1: Israel SWF--Reimaging the State in the Global Sphere: An Inventory of Sovereign Wealth Funds as Regulator and Participant in Global Markets 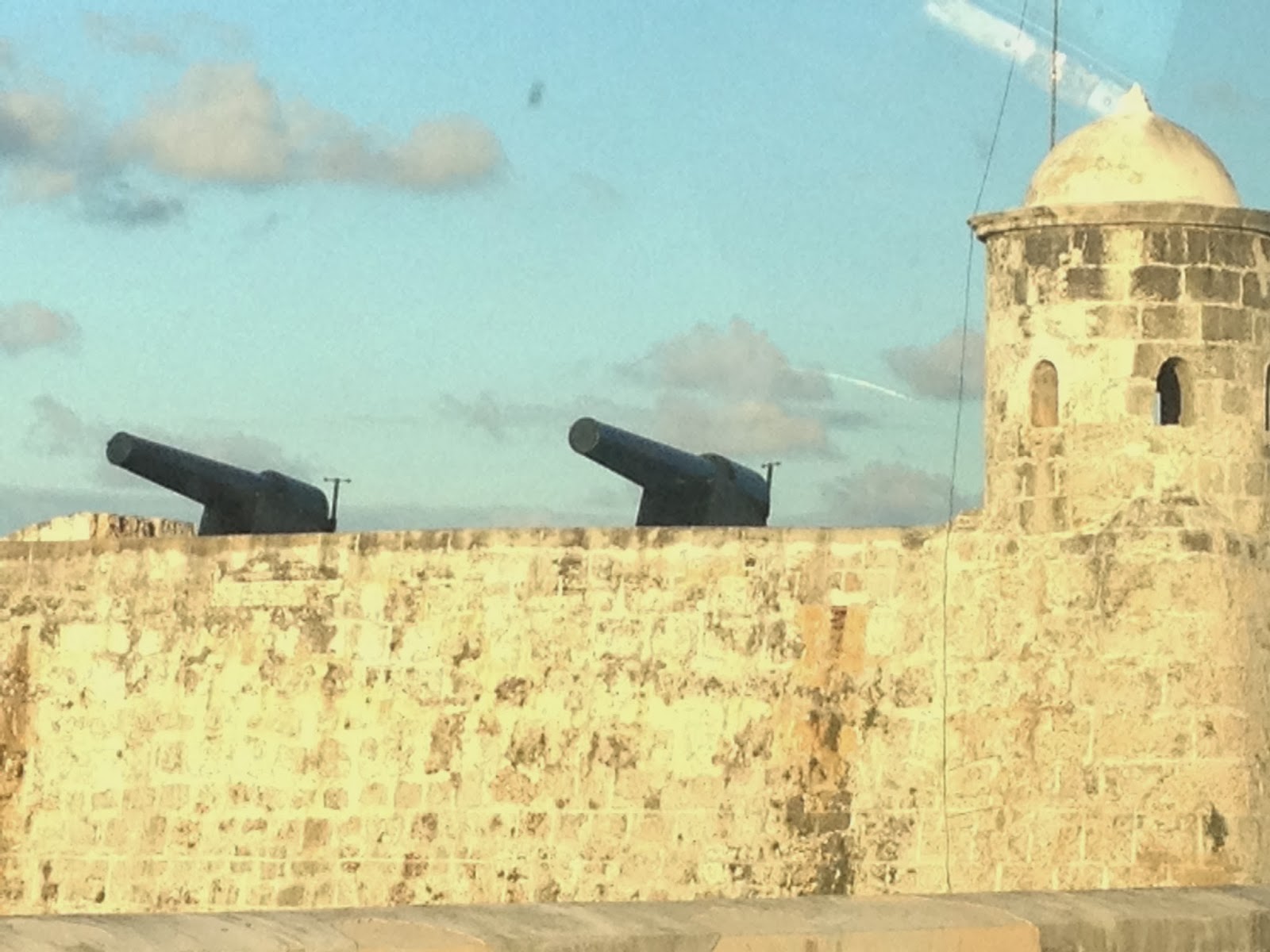 There have been a number of studies that have sought to provide an overarching structure for understanding SWFs. The easiest way to to this is to

find the largest and most influential funds and then extrapolate universal behaviors or characteristics from them.  This is a useful enterprise, it may erase substantial nuance that itself might provide the basis for a deeper understanding of SWFs within globalization and in the context of a state system in which not all states are created equal.  In this sense, while the large SWFs are better known, they do not define the entire field of emerging SWF activity. This study provides a brief critical inventory of the emerging communities of sovereign wealth funds. Each post will consider a different and less well known SWF.  Taken together, these brief studies might suggest the character and nature of the emerging universe of SWFs, and their possible rationalization. 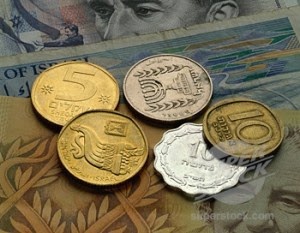 In perhaps one of the great ironies of  modern geopolitics, Israel is set to become a gas exporting country, putting in a family with such other resource rich states as its political adversaries Norway and Saudi Arabia.   And like many states with an abundance of natural resources, the Israeli state is on the verge of establishing its own SWF.  "Israel is putting together a plan for a national investment fund that would put to work an anticipated natural gas bonanza to fuel both an export-geared economy and provide a nest egg of $10 billion for future generations in less than a decade." (Amy Teibel, Israel planning investment fund to turn natural gas to gold,  U.S.A. Today, Jan. 24, 2012).  After several false starts, it appears that the SWF is near adoption by the Israeli government. ("Israel Approves the Creation of a Sovereign Wealth Fund," Natural Gas Europe, Jan. 20, 2014)

The driving force behind the fund was the 2009 discovery of two large offshore natural gas fields with estimated reserves of 25 trillion cubic meters of gas. The fields were a boon for resource-poor Israel. The late Prime Minister Golda Meir famously lamented that Moses "took us 40 years through the desert in order to bring us to the one spot in the Middle East that has no oil."


The SWF is being elaborated with the help of the Milken Institute an economic think tank.

The Milken Institute, at the request of Israel's National Economic Council, conducted a Financial Innovations Lab to discuss and map potential designs for an Israeli fund, including its legal structure, governance framework and investment strategy. The session brought together a diverse group of policymakers, scholars, investment fund executives, financial industry and sovereign wealth fund advisors, and representatives from NGOs for practical advice on how to structure the fund and address pot ential challenges.

Experience shows that in some countries these funds have been compromised by political pressures and require more effective corporate governance. . . . After presentations on Israel's macroeconomic condition, participants debated the purpose of an Israeli fund and examined its potential to further enhance and secure national retirement insurance. The group suggested that Israel establish as soon as possible a small fund that can be expanded later. A benchmark rate of return was also discussed, and participants agreed that revenue could be spent domestically on improving human capital and security once return thresholds were achieved. (Milkin Institute, Structuring Israel's Sovereign Wealth Fund, May 5, 2011, Beverly Hills, CA).

The Report,  Structuring  Israel's Sovereign Wealth Fund: Financing the Nation's Future, Financial Innovations Lab Report, Milken Institute, Dec. 2011), included "specific and practical recommendations to create a fund as a long-term vehicle for investment in social and human capital (e.g., education), infrastructure, security, and for value-added industrial and economic development at home and abroad" (Ibid., 33).  It suggested post-catastrophe emergency assistance and future pension liabilities (Ibid., 14) as a core objective of the new fund rather than stabilization or internal development.  This would align it more with New Zealand than with Norway, China or Chile's approaches.,  Curiously, there was little mention fo the use of the fund, and of the gas reserves exploited for political purposes.  This is particularly odd given the unique political position fo the Israeli state.  One might have thought the Israeli Fund might have been useful for strategic foreign investments to counter economic threats, including the pending European boycott of its businesses, a catastrophe of a different order.

However, there may well be a political component to both the exploitaiton of its new gas resources and the use of the Fund.


Only in the fourth quarter of 2013 did Israel seal its decision to export approximately 40% of its natural gas resources. While monetizing its hydrocarbon resources and creating a considerable inflow of cash that would fill the state’s coffers with billions of shekels was no doubt an important motive, encouraging investors to pursue exploration activities in Israel’s exclusive economic zone was nevertheless a paramount factor in the decision to export gas.

Israel’s export quota ensures that the country will still have enough natural gas to satisfy its domestic demand for decades to come. Years of energy dependence and vulnerability explain why most of the gas will be kept at home. The destination of Israel’s natural gas was also the object of months of speculations. European, East-Asian and regional markets were all possible guesses until Israel made it clear recently that it will commence by exporting its natural gas to immediate neighbors instead.

While a deal was sealed with the Palestinian Authority, a pipeline to Jordan is also currently being planned and is expected to reach completion by 2016 allowing the Hashemite Kingdom to import Israeli gas and put an end to a severe energy crisis caused by the disruption in the flow of natural gas from Egypt. Egypt is also a potential customer. Despite being a natural gas supplier to Jordan and Israel for years, Egypt is now suffering from its own shortfalls and could use Israeli gas.

In any case, it is likely that the objective of the Israeli SWF would cross between economic and political objectives.  And it is as likely that it may serve military ends as well. To do otherwise would be to waste a valuable asset.  Now, of course, the question will be how Israeli interventions in foreign markets, for the benefit of the Israeli State, might most effectively (and surgically) be deployed.  One can see the possibilities of combining the political ambitions of Norway with the quite sophisticated state objectives of the Chinese SWF. It will be a SWF to watch as ti come on line.

One can hope that in fashioning those strategies, The proposed SWF would not have much impact before the end of the second decade of the 21st century.  "Flows to the fund will come from a progressive tax of as much as 60 percent on natural gas revenue and only after the exploration firms recoup a large part of their investment. . . . [Israel] opened the Tamar gas field – Israel’s first – in March and plans to open the Leviathan field in 2016." (Tovah Lazeroff, Government approves sovereign wealth fund, Jerusalem Post, April 14, 2013).