Keren Wang, Assistant Director of the Coalition for Peace and Ethics, has just posted a fascinating article,  "A Written Constitution Without Functioning Constitutionalism – Analysis of Xi Jinping's 2012 Speech on Chinese Constitution," CPE Working Paper No. 2/21 (2014). 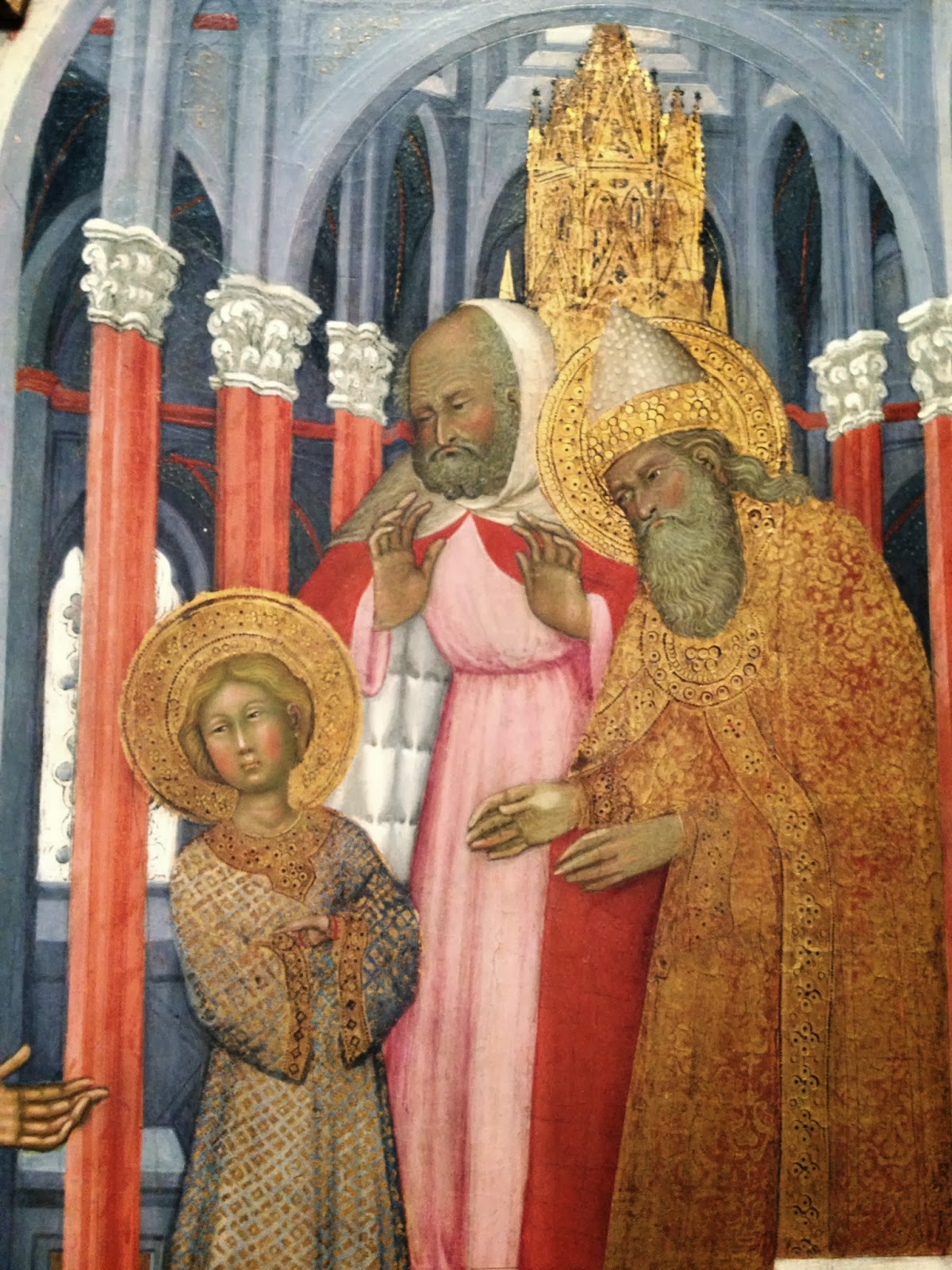 In the wake of the once-in-a-decade leadership transition in China at the end of 2012, there has been considerable amount of attention paid to issues of constitutional integrity and reforms.  Unsurprisingly, these issues were being treated with a certain amount of skepticism and wariness, as it is far from clear if the new leadership will take steps to address the chronic problems of constitutional legitimacy and implementation. Xi Jinping’s speech on December 4, 2012 signaled the first clear indication that senior governmental officials were concerned with the constitutional system and its legitimacy. These concerns touch on the very legitimacy of the political system as a whole and therefore warrant the attention of scholars interested in Chinese history and politics.

It is to the analysis of that speech in the context of emerging  Chinese constitutionalism that the Working Paper turns. The abstract follows.


Here is the abstract:

This paper examines the 2012 speech by Chinese President Xi Jinping at the Great Hall of the People (the national parliament building) marking the 30th anniversary of the adoption of the current version of the Constitution of the People’s Republic of China. While Xi’s speech formally functions in an epideictic capacity, its substantive content suggests a severely flawed constitutional system. Through the close analysis of the speech, this paper argues that the text of Xi’s address exposes many critical tensions intrinsic to China’s single-party political system, most notably the flawed implementation of the constitution. In its substantive capacity, the speech served as a stern warning about the gaping chasm that separates the written constitution from actual political practices in China, as well as the pressing need to formalize the Party-state relationship through the separation of powers between the Party and the state.