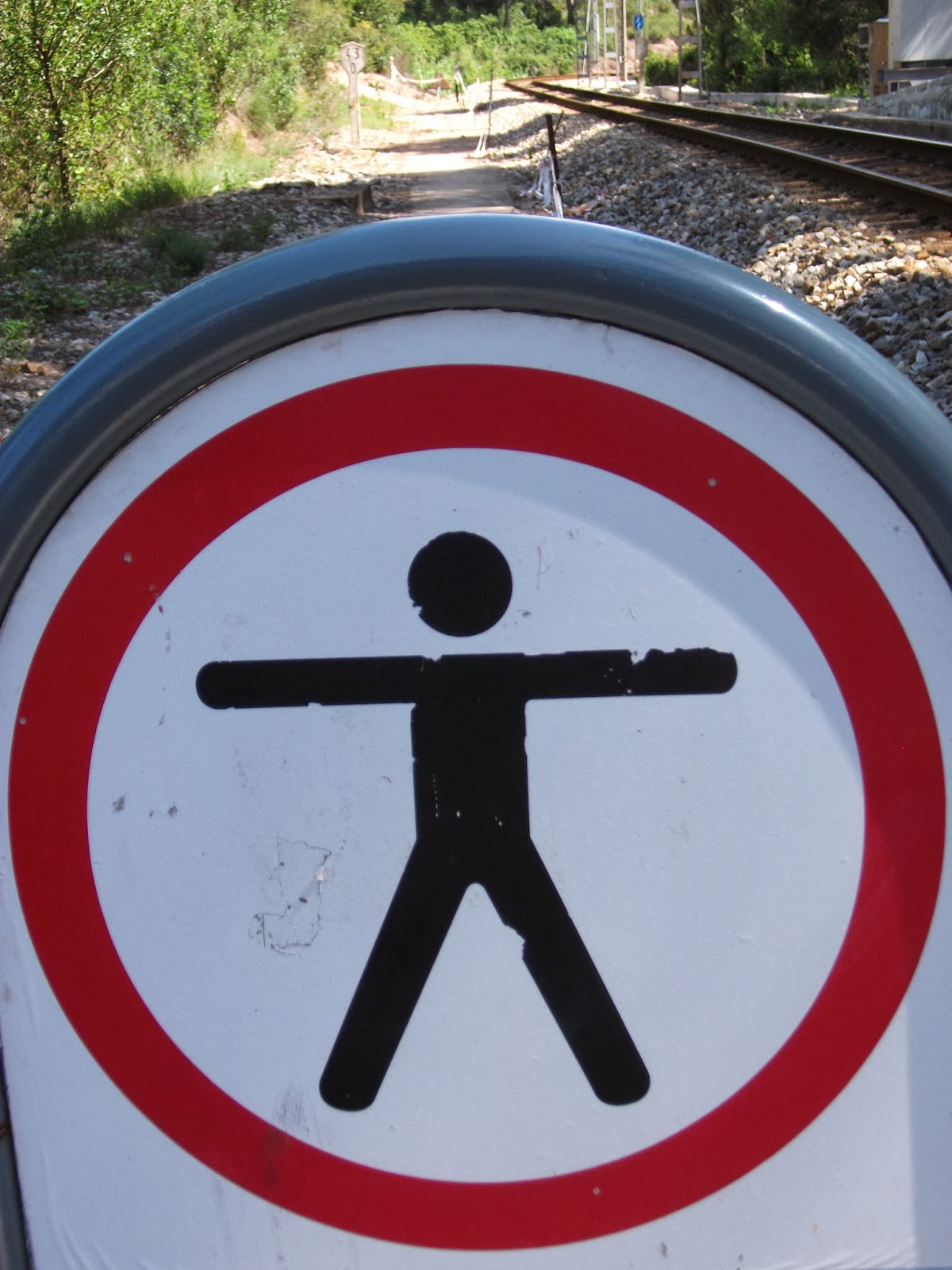 
The workshop brought together scholars and practitioners, to examine the various interfaces among networks of transnational regulation designed to regulate the respect of businesses for human rights. One object was to understand the interfaces and linkages between the various regulative initiatives in this developing field.  Questions were considered touching on whether emerging networks are replacing the roles previously taken by the state, whether the privatization of regulation  is supplied by transnational networks and orchestrated by states, or whether an evolution of polycentric governance is complementing an entrapped and perhaps less centrally relevant international legal order.

I have included here the program and program participants, and a short description of each paper. Please contact the authors for their papers.

"The Transnational Challenge: Why the Human Rights Paradigm Can Not Save the World (Or Even Itself)."  The paper interrogates the relationship of the law-state system to the enterprise of human rights positing a gap between the fundamental paradigm of the law system and the world it wishes to regulate.  It first considers the relationship between the emerging traditions of human rights and the state.  It then examined the state of the gap between state action and the realities of emerging human rights structures.  Lastly the paper considers the analytical and practical difficulties that follow from the emergence of this gap, seeking ways to bridge it.

"Towards an International Legal History of Regulation of Corporate Warfare."  The paper considered the neglected role of corporations in war and the long tradition of legal-normative regulation of the enterprise in war.  t first sought to show that the efforts to create a legal structure around and to constrain war was a product of the 19th century project of state building.  It then demonstrated the prominence of corporate war rights in Grotius' first engagement in international law theory and practice in De Jure Praedrae. Drawing on the past regulation of the wartime activities of the Dutch East India company, the paper offers a preliminary assessment of past international regulation for the 21st century enterprise.

"The Changing Regulative Structure: From International Legal Order to Transnational Polycentric Governance."  The paper considers the nature of the governance gap between state and global enterprise within the logic of globalization.  It first examined the weaknesses in the traditional international law framework for filling the gap in global enterprise governance--the focus of international law as a vehicle for reinforcing the role of the state in the international system; enterprise regulation is distracted by the false issue of corporate personality; the group action problem makes concerted state action unlikely; and there are good reasons to avoid de-centering the state within international law systems.  Parallel or polycentric governance then provides an elegant approach to the issue of governance gaps and the preservation fo the viability of a now mature state system.

"The Corporation’s Responsibility to Respect Human Rights: A Critical Analysis from a Labor Perspective." This paper focused on the UN Guiding Principle's Corporate responsibility to respect human rights as it applies to labor rights violations, especially in situations of production via global supply chains. The paper considers  a conceptual gap in human rights due diligence, arguing that HRDD lacks  a normative theory to explain why supply chain responsibility is vested at the TNC level.  The paper proposes a theory of shared responsibility and principles of responsibility allocation compatible with the Guiding Principles.  For this purpose the paper draws on theories of global labor justice and a labor connection approach.  The paper describes four principles under which responsibility should be allocated among supply chain companies: contribution, capacity, benefit and connectedness. The paper also considers a basis for state cooperation and collaboration in enforcing the state duty to protect human rights.  This would require not just cooperation among states but also between private and public entities.

"Business and Transnational Social and Labour Rights Standards."  In the last two decades a new and lively concept of global justice has evolved that has changed the traditional understanding of social justice being bound to local space and the nation-state. Under a variety of approaches this concept suggests that consumers and firms in the developed North bear some responsibility for labor standards in the global South. This becomes more difficult in the area of transnational governance of social and labor conditions.  This paper examined the process of institutional change for global justice through private and public regulation.  Based on the analysis , the paper assesses the extent incorporation global labor and social standards in domestic policy tools are an effective way to overcome the weaknesses of transnational voluntary standards.  The paper focused on two policy fields in which transnational voluntary standards are increasingly used in European states: public procurement and export credit guarantees. The approach is situated within the emerging field of transnational business governance, which provides a theoretical toolbox for understanding institutional change in a transnational stetting.

"Transnational Politics and Policy: From Two-Way to Three-Way Interactions."  The aim of this paper was to present ans extend the regulatory governance approach for transnational politics and policy.  The paper discussed the advantages and challenges of this approach in relation to the meaning of regulatory governance and in relation to what the approach should strive to highlight and capture beyond what it does now. The paper seeks to develop a three way framework of regulatory interactions.  Thsi framework shifts the focus of transnational politics and policy analysis from rule makers to rule takers and rule intermediaries. The tragic fire at a Karachi garment factory as an illustrative case of the relevance, failure and importance of this three way framework. The object ultimately is to integrate the literature on private governance more closely with the regulation literature, reveal the complexity of regulatory architectures; allow the more effective assignment of responsibility and demand for accountability, and shed more light on the nature of regulatory system interaction.

"The OECD Guidelines for Multinational Enterprise, the UN Guiding Principles and the National Contact Points."  The presentation provided an assessment of the OECD framework for business and human rights.  It centered on the Guidelines for Multinational Enterprises and the operation fo the OECD National Contact Points within structures of human rights governance systems.


16:30 Panel 3: Challenges of Compliance in a Polycentric World


"Women, Business and Human Rights."  The paper presents a report on the status of women within business hierarchies and touching on lending from a global context.  The continued and sometimes increasing disparities based on gender is highlighted.


"Assessing Transnational Regulation: Lessons from the Private Security and Military Industry."  The paper considered emerging transnational regulation aimed at enhancing respect of basic human rights and humanitarian norms by private security and military companies.  These include stakeholder initiatives and codes of conduct.  The paper considers whether any of these have succeeded in enhancing compliance with law, the nature of the perception of these private efforts by major industry players, and the role of th state within this governance complex. The paper identified three indicators of successful transnational regulatory schemes: transparency, participation and accountability. The paper proposes the adoption of an OECD type model of governance to overcome current remaining deficiencies.  The model would combine the use of regional bodies at the monitoring level with an international supervisory body at the sanctioning level.