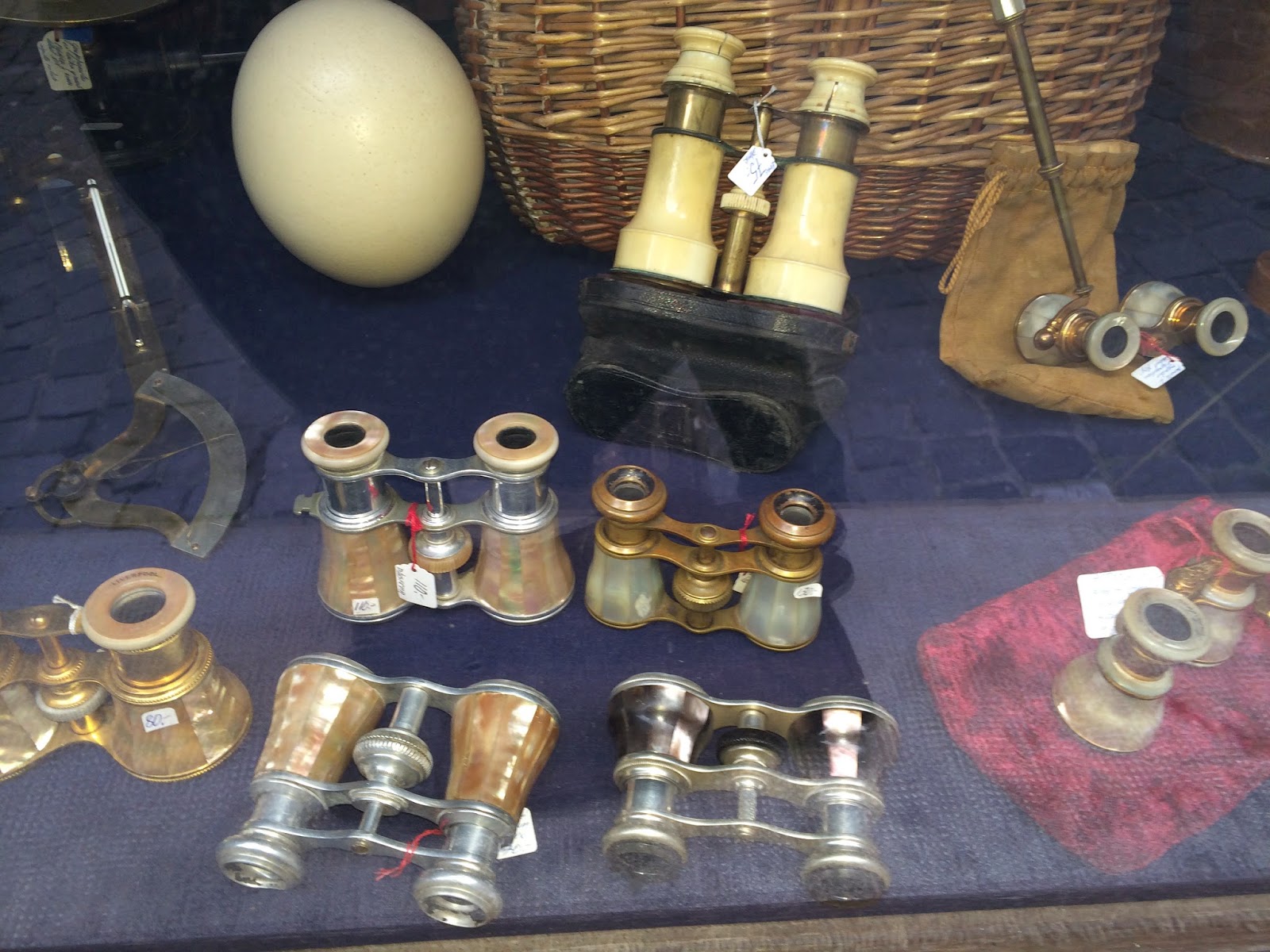 The nature and application of knowledge production and dissemination It is especially important in the context of global human rights and business where it serves as a critical link between the elaboration of individual rights and institutional obligations, on the one hand, and access to remedies for individuals and communities adversely affected, on the other. (e.g., Conference: "Business and Human Rights: Moving Forward, Looking Back").

To that end, together with Keren Wang, a PhD candidate at Penn State, Tono Teraoka, a Ph.D. student at the University of Tokyo and Nabih Hadadd, a Ph.D. student at Michigan State Universitywe produced a paper titled "Democratizing International Business and Human Rights by Catalyzing Strategic Litigation: The Guidelines for Multinational Enterprises and the U.N. Guiding Principles of Business and Human Rights From the Bottom Up." In it we considered a project of democratizing the project of business and human rights and developing strategies through which stakeholders at the lower ends of the human rights value and supply chains and usually the objects of human rights largesse, may more actively participate in the protection of their human rights and engage more actively in the development of those norms meant to protect them.

KerenWang and Nabih Haddad continue their work in this area.  Both will be presenting papers  at the upcoming interdisciplinary conference--Knowledge: Power and Production, sponsored through the Penn State Thought Program and held at Pennsylvania State University April 4-5, 2014.

The conference description along with the abstracts of Messrs Wang and Haddad's papers follow with links to the papers.

We would like to facilitate a discussion of the changing conceptualization and commodification of knowledge in a world in which a library can occupy both a multi-story building and a computer’s hard drive. Perspectives from across disciplines and institutions are welcome, including philosophy, sociology, communication, history, education, literature, political science, and information systems as well as library science and publishing.

The conference’s keynote speaker will be Andrew Abbott, the Gustavus F. and Ann M. Swift Distinguished Service Professor in the Department of Sociology and the College at the University of Chicago and editor of the American Journal of Sociology. Professor Abbott is the author of numerous articles and books, including The System of Professions, Department and Discipline, and Chaos of Disciplines.

Abstract: Social movement studies traditionally neglected knowledge and ideology, as scholars had few tools and reasons to analyze them. Indeed, the theoretical landscape of early social movement research was marked by the dichotomy between Marxist-influenced analysis on the one end, and collective-behaviorist model on the other. In recent decades, the increasing awareness on the significance of culture and its representations has persuaded many scholars to direct their attention toward the production and transaction of social knowledge. The introduction of frame theory into social movement research reflected this theoretical reorientation towards knowledge and culture. While frame theory provided social movement scholars with a readily-available theoretical lens to examine culture and knowledge transitions, it is not without its limitations. The instrumentalist presumptions of frame analysis often reduce knowledge and ideology into consciously-deployed strategic actions, while ignoring the important role of preexisting social relations and knowledge frameworks. Through the investigation on the epistemological dimensions of contemporary social movements, this paper seeks to address the theoretical constraints of frame analysis by reimaging the way which the framing dynamics of social movements are understood and analyzed. Grounded on the notion that power relations in modern society are both maintained and displaced through knowledge production, this paper explores the following two key questions: First, how do social movements produce and reframe social knowledge? Second, how do preexisting social knowledge influence and shape the frame dynamics of contemporary social movements? The paper begins by setting out the long standing formal division between “historicist” and “collective-behaviorist” perspectives social movement scholarship within the context of the larger structure-agency debate. Stemming from this disciplinary background, Part II of the paper discusses the introduction of frame theory in the study of social movement, and the way which frame analysis has brought both new opportunities and challenges to the field. Part III provides the relevant historical background of contemporary social movements. As modernity bestowed individuals with an acute sensibility of their socio-historical positions, the desire to protect and/or transcend their preexisting social conditions emerges as a central theme for contemporary movements. Part IV then explores the epistemology of contemporary social movement. Grounded on Foucault’s critique of knowledge/power in modern societies, the paper challenges the traditional structure/agent dichotomy by suggesting that a social actor is both the subject and the object of society’s disciplinary structures when social discipline are internalized as “knowledge”. Societal knowledge not only exists in an individual’s exteriority as power relations, but also constitutes an individual’s interior identity, in the form of customs, values, habits and ideologies. Thus, social actors are not only passive depositories of knowledge/powers, but also actively deploy, reinforce, shape, and even challenge preexisting power-relations. Part V concretizes the epistemological discussion by examining the dynamic relationship between the “explicit knowledge performance” and the “tacit knowledge base” of social movement. Drawing from recent scholarship on knowledge production, this conceptualizes “tacit knowledge base” as the embodiment of preexisting cultural norms, conventions, mores, habits, and ideologies—things that we simply do and seldom explicitly think or talk about. Conversely, for a social movement, all of its “explicit knowledge performances” (speaking, expressing, reacting, protesting etc.) would reflect the externalizations of its tacit social knowledge base. Given the intrinsic tension between the fluid collective experiences in modern societies against the relative inertia of preexisting power-relations, social movement can be understood as the organized collective effort to rewrite social knowledge in accordance with the renewed experience. In conclusion, this paper argues that rather than reducing knowledge into mere strategic actions, it is perhaps more helpful to see knowledge as the catalyst for the creative actions of social actors in face of the ossified social knowledge and structural preconditions. Social movement, therefore, would reframe social knowledge through the intersubjective cycle of externalization (articulate and disseminate new knowledge), combination (displace and modify existing social knowledge), internalization (learn and adopt new knowledge), and self-regulation (normalization of new social knowledge, reconfiguring social relations). This constant displacement of knowledge has led to the culture of self-reflectivity, where knowledge displacement and production became a continuous, rhizomatic, and decentered “spiral” process.