Toward Labor-Capital Parity in the U.S.: The Limited Liability Labor Cooperative in California 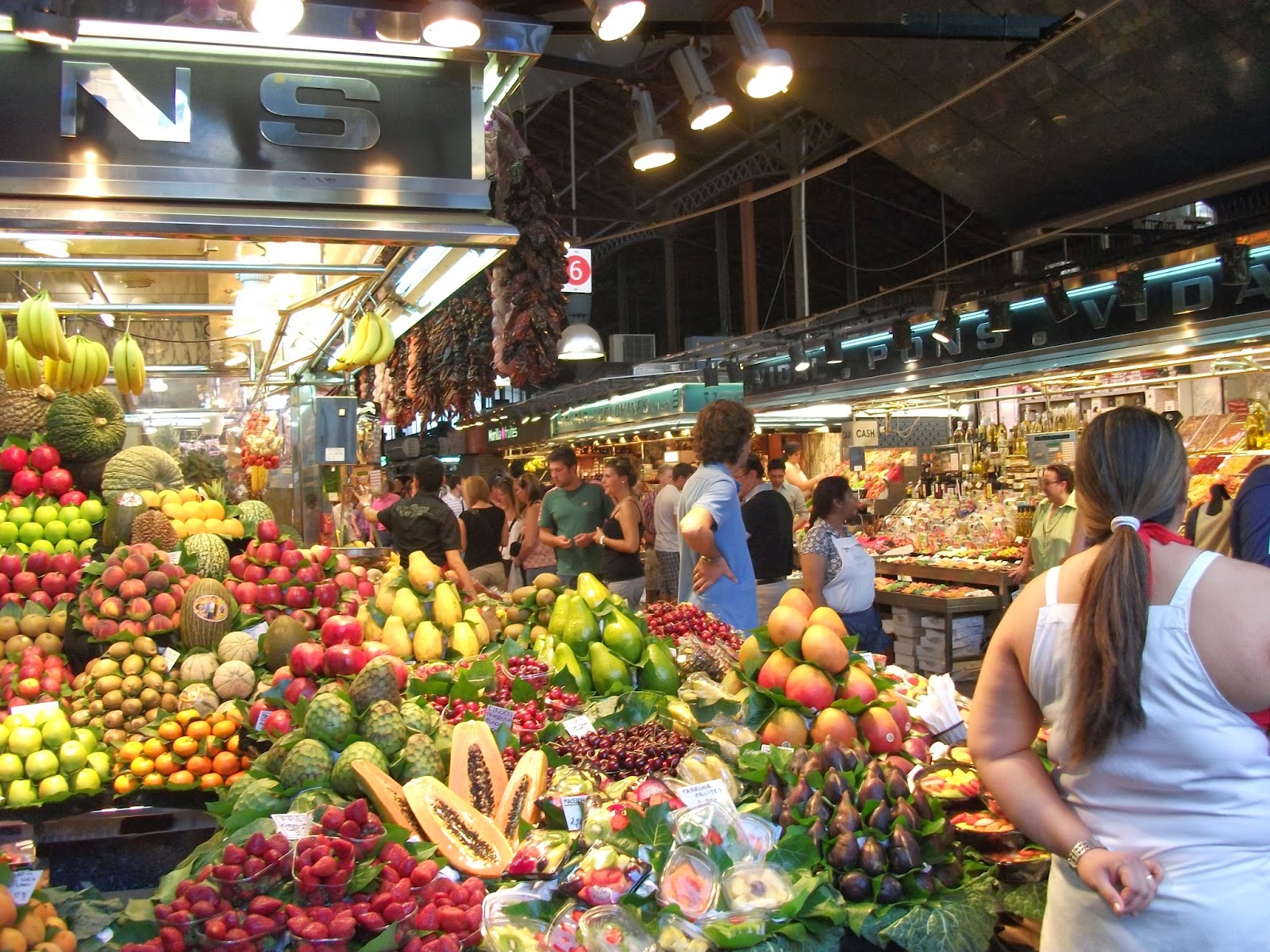 I have been considering the issue of of labor cooperatives as a central element of the reform (though quite limited and preliminary) of the Cuban economic system. (Backer, Larry Catá, The Cooperative as Proletarian Corporation: Property Rights between Corporation, Cooperatives and Globalization in Cuba. Northwestern Journal of International Law & Business, Vol. 33, 2013).

This is part of a broader issue of the problem of labor in both capitalist and Marxist theory, both of which approach labor in surprising similar, and troubling, ways.I had suggested, as had many others over more than a century, that the aggregation of labor on a parity with that offered capital, might prove of some interest in reforming the imbalance within both capitalist (free market) and Marxist systems, between labor and capital power in economic activity. (Posted Conference Paper: "The Problem of Labor and the Construction of Socialism in Cuba").

As described by Mr. Bonta:

Assemblymember Rob Bonta is proud to announce the introduction of AB 2525, which he is joint authoring with Assemblymember Marc Levine (D-San Rafael). This first-of-its-kind bill will remove unnecessary barriers to the creation of new worker cooperatives in California and provide workers the flexibility they need to operate a startup efficiently and effectively.

"Worker owned businesses are a central piece to a full economic recovery. AB 2525 will benefit working Californians by not only providing jobs but a means to build long-term wealth and assets for individuals who have traditionally been denied these opportunities," said Assemblymember Bonta.

"It is important to look at innovative options for companies to use when they organize," said Assemblymember Levine, joint author of AB 2525. "This bill will help allow companies to create a business model that gives workers a larger stake in the business and creates a more productive, cooperative, and sustainable organizational structure." (Rob Bonta, Press Releases: Worker-Owned Job Creation on the Rise: Assemblymembers Bonta and Levine Introduce Limited Liability Worker Cooperative Act to Facilitate Worker-Owned Business Development Feb. 24, 2014).


What makes this proposal interesting is its  extension of limited asset partitioning (limited liability) to risk taking individuals who wish to pool their labor. (Backer, Larry Catá, The Autonomous Global Enterprise: On the Role of Organizational Law Beyond Asset Partitioning and Legal Personality. Tulsa Law Journal, Vol 41, 2006).  It is in this way that the ideal of proletarian corporation can be utilized in ways that may make the device as useful as that of the capital aggregating conventional corporation.

However, the bill also reveals a number fo challenges.  The first is the creation of a capital structure that reflects the contributions to the coop but that is as flexible and intuitive as basic corporate securities instruments.  The second involves the internal governance structures of limited liability cooperatives.  Among the most important challenge, not clearly dealt with int he bill, is that of responsibility.  Corporate law is grounded on agency principles articulated through our notions of "fiduciary duty."  A similar regime, though more flexible, is a foundation of limited liability companies.  Limited Liability Coops will require a similar clear set fo lines of authority and obligation, and standards under which to gauge them if they are to be as useful as capital privileging economic enterprises. Lastly, the newness of these devices makes their legal potential unclear.  Perhaps a set of basic governance devices as models would serve a useful purpose as well.

In any case, this has been a long time coming in the United States. "In 1886, then Senator Leland Stanford introduced a bill in the U.S. Senate to authorize the formation of cooperative worker associations in the District of Columbia. In an interview with the New York Tribune shortly thereafter, he asserted “I have always been fully persuaded that, through co-operation, labor could become its own employer.” Co-operation of Labor, Leland Stanford (May 4, 1887) at 2. Senator Stanford’s vision may soon be realized if two members of of the California Assembly have their legislative way." (Keith Paul Bishop, In The Year 2525, If Man Is Still Alive, If Woman Can Survive, They May Find Limited Liability Worker Cooperatives, California Corporate and Securities Law, March 5, 2014).

The draft of the legislation and additional commentary follow.

This bill would exempt the issuance of a membership by a worker cooperative company, as specified, from certain securities requirements.

The California Constitution requires the state to reimburse local agencies and school districts for certain costs mandated by the state. Statutory provisions establish procedures for making that reimbursement.

This bill would provide that no reimbursement is required by this act for a specified reason.