Keren Wang on "Religion in China: Historical and Legal Context" and Chinese-Vatican Relations 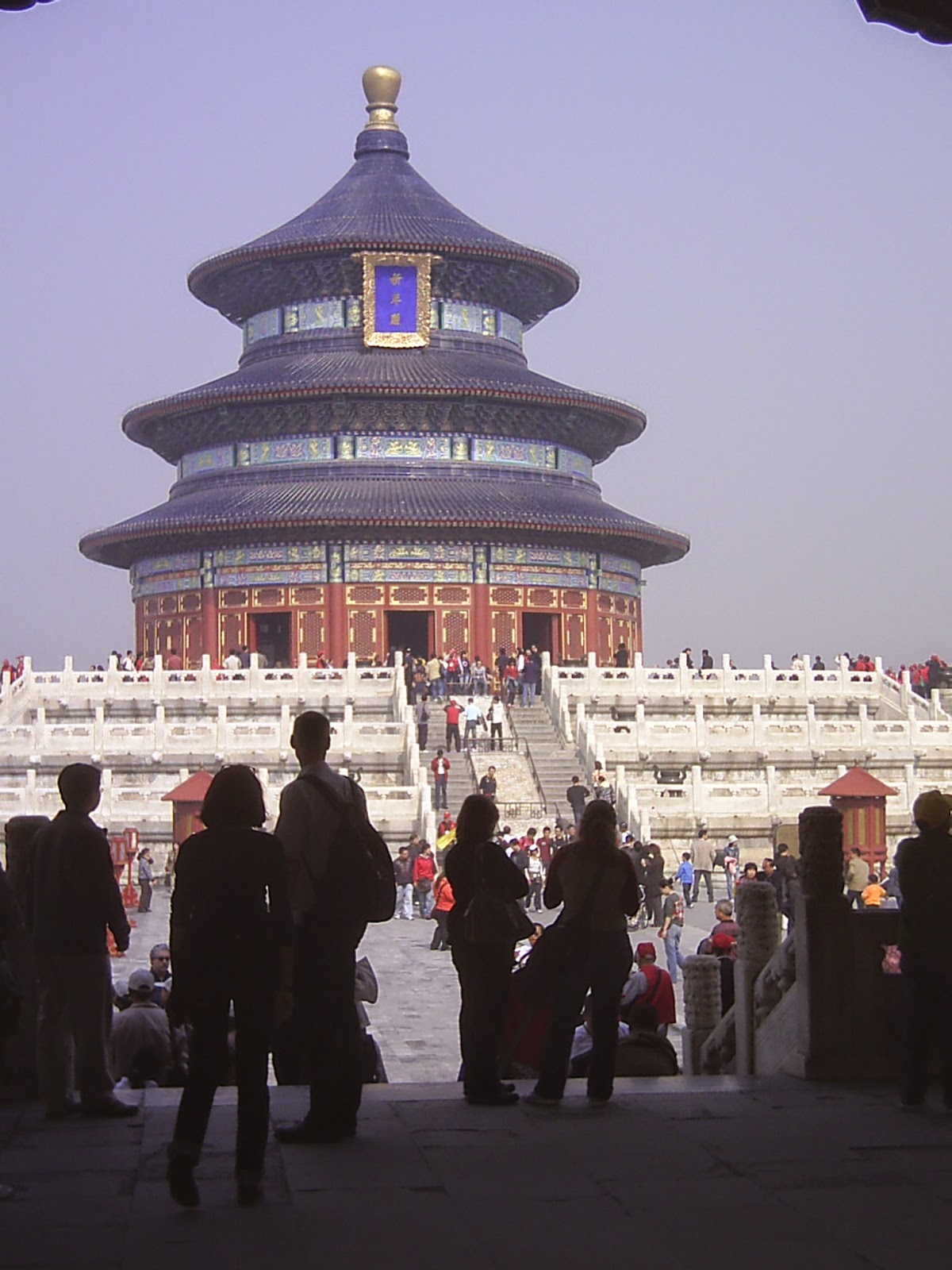 The study of the relationship between the state and religion—especially organized and institutional religion originating in the West and Middle East--is grounded in an important and often overlooked premise. That premise is based on a very specific view of religion and a very historically contextualized understanding of the relationship between the state and religious institutions. Both are grounded in the primacy of the model of religious organization and of state-religion relations developed in the Middle East and Europe (and later spread elsewhere in the globe) centering around Judaism, Jewish state organization and its important evolution under Christianity and Islam, the religions that emerged from it. Much of the national and international discussion of the last several centuries has effectively centered on the way in each of these variants of so-called "Abrahamic" religions (and thier contests for domination within social, cultural and economic space) be manifested, and their relations with states legitimated. Other religious traditions are then folded into the master narrative of law-religion discourse, or treated as exceptions or variations within it.

That has been the basis on which the grounding premise fo Abrahamic religions have been universalized and then offered to the international community as the sole basis on which to understand, manage and "protect" the interests of these legal and theological systems, each with substantial designs on the control of the social, political and economic orders of its adherents. It is into that construct that non-Western or Abrahamic traditions--state and religious--are now required to mold themselves. That molding, of course, can sometimes highlight the differences between the founding premises of non-Abrahamic political orders, and the difficulties of transposing the universalizing project of Abrahamic state-religious organization outside of its context.

The essay that follows, Keren Wang, Religion in China: Historical and Legal Context, Coalition for Peace & Ethics Working Paper 9/1 (Sept. 2014), provides an introduction to those issues. The abstract follows. The essay may be access HERE.  On the Coalition for Peace & Ethics, see HERE.
There follows an excerpt from a Vatican sponsored conference on the life of the Catholic Church in China, Holy See, Comunicato: Riunione Plenaria Della Commissione Per La Chiesa Cattolica In Cina (Press Release: Plenary Meeting of the Commission of Catholic Church inChina), Holy See Bulletin April 26, 2012.


Coalition for Peace and Ethics Working Paper No. 9/1
(September 2014)

The complex and quite rich discourse centered on the three “Abrahamic” religions does not suggest the only way in which one can approach the issue of religious “liberty” or understand the relation among religion and the state. China offers an important and distinctive path that is in its own way more difficult to square with the Western focused discourse that has now become a global standard. Thus is it necessary, before exploring the technical legal details about the interaction of religion and the state in China. It is perhaps not too much of an exaggeration to say that “religion” signifies the character of the entire Western Civilization-- from the Council of Nicaea to the Crusades, and unto the 17th century Enlightenment and the rise of capitalism, Judeo-Christian religions have always played dominant role in the evolution (and devolution) of what is known as the “West”. China provides a substantially different “story” and that difference is foundational to China’s approach to the legitimacy of the boundaries for religious regulation. This essay offers a brief glimpse at a complex problem, and suggests the basis for the quite substantial difficulties of communicating between systems.

The relations between China and the Catholic Church have been strained since the execution and imprisonment of several of its priests in the early 1950s. Current tensions revolve around the power of the Chinese authority to appoint and control the Catholic Church hierarchy in China. Consider in that respect the following News Release issued on the meeting of a Vatican sponsored conference on the life of the Catholic Church in China, Holy See, Comunicato: Riunione Plenaria Della Commissione Per La Chiesa Cattolica In Cina (Press Release: Plenary Meeting of the Commission of Catholic Church inChina), Holy See Bulletin April 26, 2012, an excerpt form which follows:

The Commission which Pope Benedict XVI established in 2007 to study questions of major importance regarding the life of the Catholic Church in China met in the Vatican for the fifth time from 23 to 25 April.

In the course of the Meeting, attention then focussed on the Pastors, in particular on Bishops and priests who are detained or who are suffering unjust limitations on the performance of their mission. Admiration was expressed for the strength of their faith and for their union with the Holy Father. They need the Church’s prayer in a special way so as to face their difficulties with serenity and in fidelity to Christ.

The Church needs good Bishops. They are a gift of God to his people, for the benefit of whom they exercise the office of teaching, sanctifying and governing. They are also called to provide reasons for life and hope to all whom they meet. They receive from Christ, through the Church, their task and authority, which they exercise in union with the Roman Pontiff and with all the Bishops throughout the world.

Concerning the particular situation of the Church in China, it was noted that the claim of the entities, called "One Association and One Conference", to place themselves above the Bishops and to guide the life of the ecclesial community, persists. In this regard, the instructions given in the Letter of Pope Benedict XVI (cf. Letter to the Bishops, Priests, Consecrated Persons and Lay Faithful of the Catholic Church in the People’s Republic of China, 7), remain current and provide direction. It is important to observe them so that the face of the Church may shine forth with clarity in the midst of the noble Chinese people.

This clarity has been obfuscated by those clerics who have illegitimately received episcopal ordination and by those illegitimate Bishops who have carried out acts of jurisdiction or who have administered the Sacraments. In so doing, they usurp a power which the Church has not conferred upon them. In recent days, some of them have participated in episcopal ordinations which were authorized by the Church. The behaviour of these Bishops, in addition to aggravating their canonical status, has disturbed the faithful and often has violated the consciences of the priests and lay faithful who were involved.

Furthermore, this clarity has been obfuscated by legitimate Bishops who have participated in illegitimate episcopal ordinations. Many of these Bishops have since clarified their position and have requested pardon; the Holy Father has benevolently forgiven them. Others, however, who also took part in these illegitimate ordinations, have not yet made this clarification, and thus are encouraged to do so as soon as possible.

The participants in the Plenary Meeting follow these painful events with attention and in a spirit of charity. Though they are aware of the particular difficulties of the present situation, they recall that evangelization cannot be achieved by sacrificing essential elements of the Catholic faith and discipline. Obedience to Christ and to the Successor of Peter is the presupposition of every true renewal and this applies to every category within the People of God. Lay people themselves are sensitive to the clear ecclesial fidelity of their own Pastors.

Can the premise embraced by China of the separation of religious theology and practice, one the one hand, and religious hierarchy and institutions, on the other, be defended? Are religious institutions inherently political? Those are some of the questions that might be answered in this century.