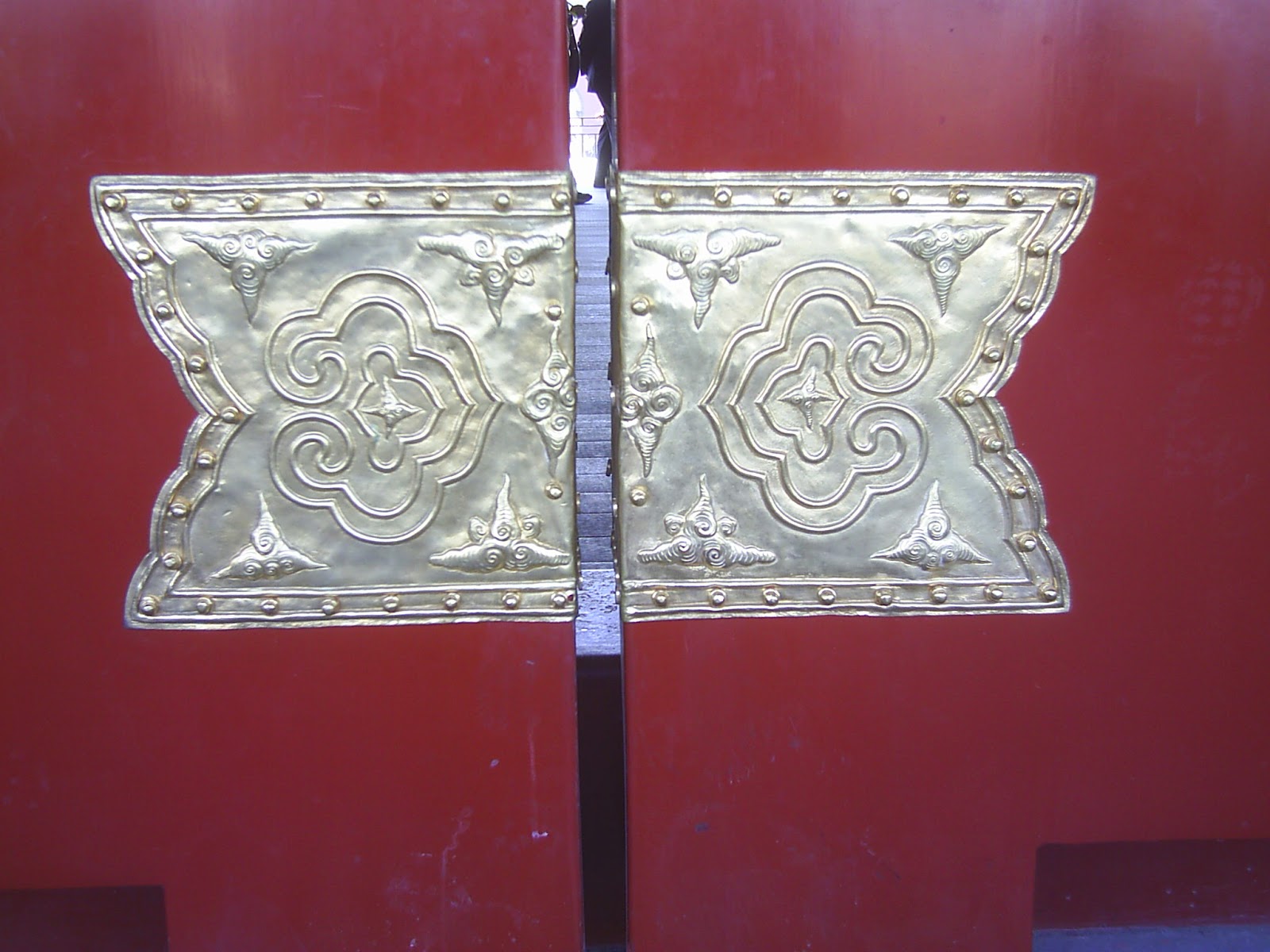 My co-author, Keren Wang, and I are preparing for an upcoming conference of the European China Law Studies Association (欧洲中国法研究协会) to take place in late November in Hong Kong.  More on the conference in later postings.


The conference theme this year is “Making, Enforcing and Accessing the Law.” One of the objects of the theme is to explore both the establishment, and implementation of law making within the administrative apparatus of the Chinese state. The question is particularly pressing with respect to systems of remedies for state obligations already well established. Many Westerners focus on the pseudo state building project of judicial empowerment when considering the issue of law making and dispute resolution. Non-judicial mechanisms are viewed with suspicion or dismissed as either transitory of illegitimate as a basis for framing a strong viable system to resolve disputes arising in law.

We have been considering these issues form a Chinese constitutional perspective.  In earlier work we analyzed the legality and viability of extra judicial detention (Backer, Larry Catá and Wang, Keren, The Emerging Structures of Socialist Constitutionalism with Chinese Characteristics: Extra Judicial Detention (Laojiao and Shuanggui) and the Chinese Constitutional Order, Pacific Rim Law & Policy Journal 23(2): 251 (2014). For this conference we turn our attention to a related institutional structure for the disciplining of state organs and the developing of legal bases for dispute resolution--the system of Shangfang (letters and visits or or petitioning) within the dynamic and evolving construction of a socialist rule of law theory in China.  While many judge the current manifestation of Shangfang to be more or less a failure (e.g., here), we will suggest that reconstituted within the theoretical framework of socialist rule of law, Shangfang may, like shuanggui, serve a useful role in the construction of law and in the disciplining of officials.  This issue becomes more compelling in light of the theme of the 4th Plenum of the 18th Chinese Communist Party Congress to take place in late October 2014 (see here and here).

To that end we have drafted for presentation a short essay, Institutionalizing Shangfang within the Chinese Socialist Rule-of-Law Framework. The essay is in preliminary draft form, without footnotes, and is structured as a journey of extracting truth from the formal and informal Chinese context. The focus is on theory and formal structure, with an eye toward implementation.  It is not meant to serve another and no doubt equally useful purpose--as  a vessel for the harvesting of prior scholarship and managing that scholarship to a particular objective. The introductory paragraph follows.  We look forward to comments and further engagement.

The purpose of this essay is to discuss the viability of the shangfang system within the Chinese historical, political and legal context, and to suggest ways in which shuanggui might benefit from further institutionalization under China’s constitutional framework and its emergent socialist rule of law. To do this, we must first think through what socialist rule of law means, then to look at what shangfang was and is becoming, and then to do two things: one is to decide whether there is a place for shangfang within Chinese socialist rule of law, and two, if there is a place, what does it look like?  To look at the shangfang phenomenon in-itself (which is what Western scholars often do, and a lot of Chinese for their own distinct purposes) is to detach it from the most important currents of the evolving political theory. Therefore, it is far more prudent to talk about shangfang going forward within the complex political and historical context of China than just to do yet another formal legal analysis on how shangfang system as it stands right  now fails to adhere the Western notions of the rule of law.