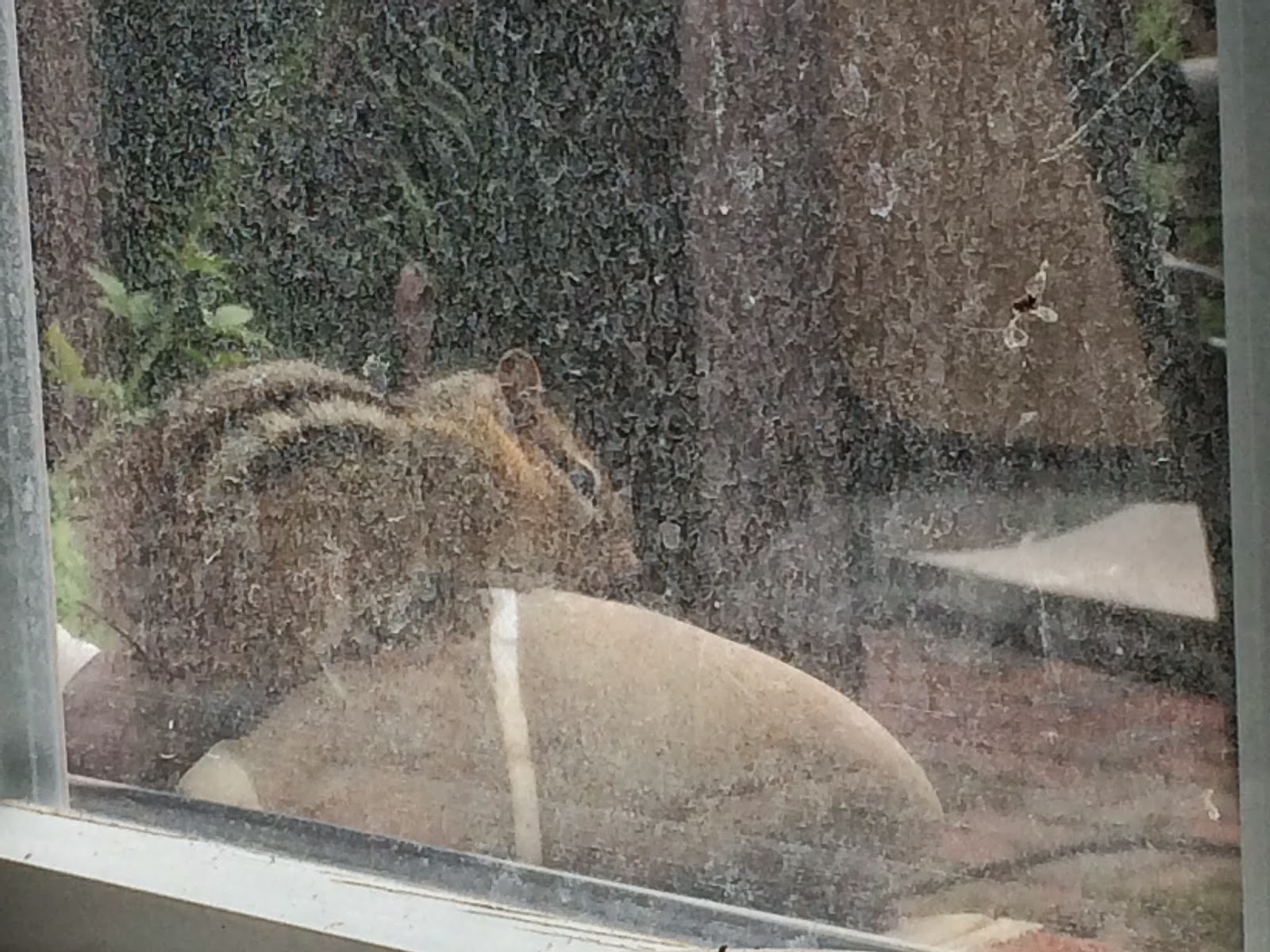 The European Federation of Employee Share Ownership (EFES), based in Brussels, Belgium,  serves as an umbrella organization for employee owners, and others who seek to promote employee ownership.  EFES has been recognized as a European Business Representative Organization by the European Commission Directorate General of Enterprise and Industry.

EFES has recently released its "2014 Annual Economic Survey of Employee Ownership in European Countries" authored by Marc Mathieu, the EFES Secretary General  It includes much useful data and is worth a read, especially its graphs and tables.  A portion of the Introduction follows


For the third consecutive year in 2014, the number of employee shareholders decreased in Europe. This should be a warning signal for everyone (see graph 5 page 14).

In fact, the number of employee shareholders in continental Europe decreased by 500.000 persons (-8%) from 2011 to 2014, while the number increased by 200.000 persons in the UK (+8%).
These changes are clearly related to the regressive fiscal policies in many European countries. In contrast, the UK chose to double the fiscal incentives for employee share ownership, considering it is a key element of recovery and an investment for the future.
Assets held by European employees in shares of their company increased to 301 billion Euro in 2014, a new record. However, these growing assets are spread over a declining number of employees. Lower incentives have thus a clear consequence in continental Europe: The democratization of employee share ownership regresses(see graph 6 page 15), leading to wealth concentration in the richest hands.

The following graph shows how dramatic is the divorce between continental Europe and the UK. While 30% of employees held shares of their company last year in the UK (the highest rate since the statistic exists), a sharp drop below 24% was observed on the continent.
[GRAPH 1]

Employees' stake declined slightly to 2.99%, but this is not a break in the still growing trend (see graph 2 page 11).

In addition to the whole information about employee share ownership and employee share plans, Top Executives and ordinary employees, this new Survey brings chapters about corporate governance and profit-sharing in European companies (including employee representation on boards and discrimination in voting rights), as well as a systematic comparison between listed companies and non-listed employee-owned companies in Europe.

List of most remarkable cases regarding employee ownership in Europe

The list of the 131 most remarkable European companies regarding employee share ownership can be found on page 31.


All information in the EFES database is based on companies' Annual Reports (see page 101 and following).