On the Importance of Ideology as a Constraint--Paper posted on "The Cuban Communist Party at the Center of Political and Economic Reform: Current Status and Future Reform"

The December 2014 announcement of the efforts to normalize relations between the United States and Cuba set off a flurry of speculation.  See here, and here. 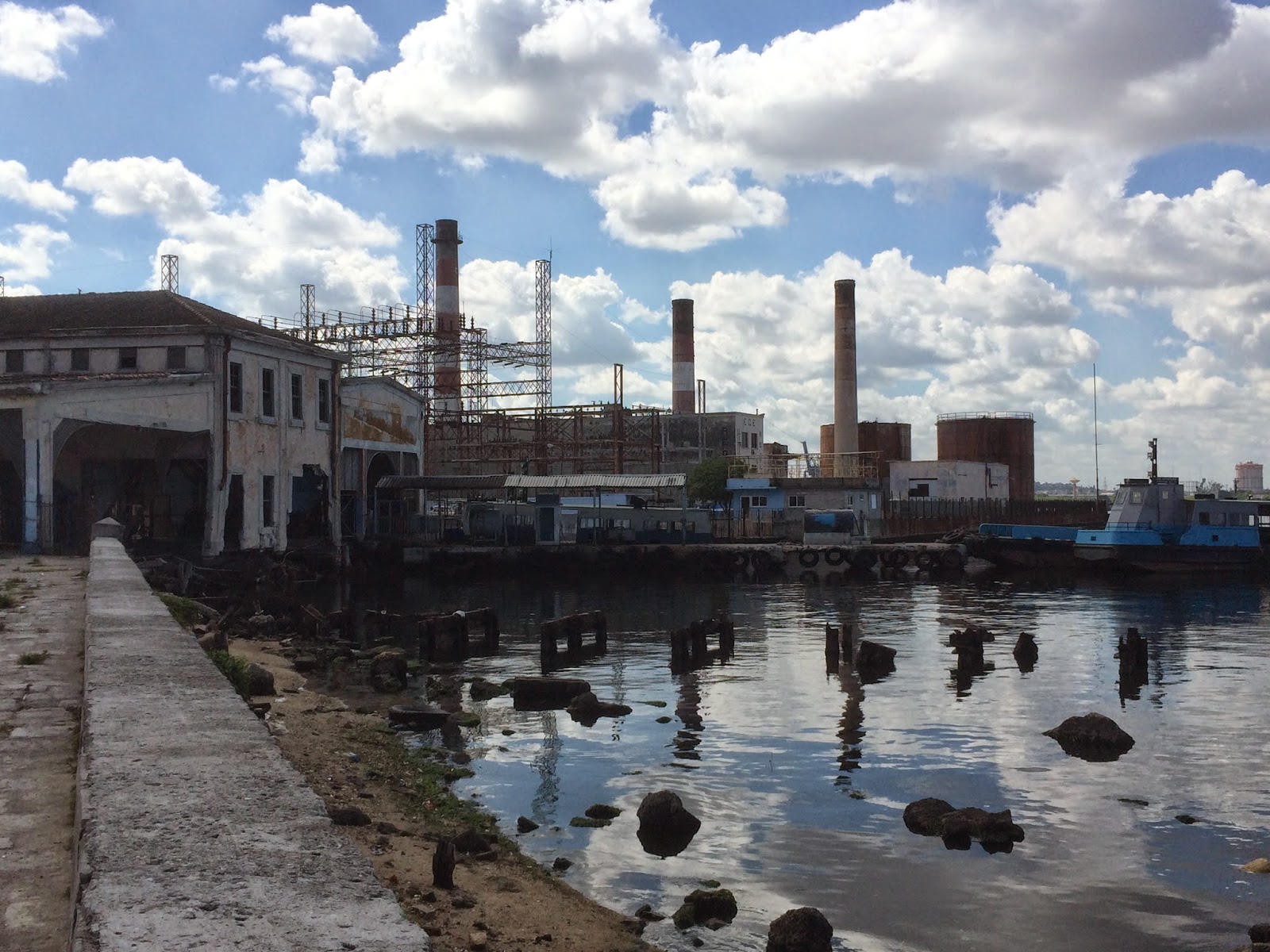 The efforts at normalization intensified analysis of the recent efforts at substantial reform of macro-economic policy in Cuba and the restructuring of its approach to the regulation of economic life on the Island.  The efforts to move from a comprehensive and tightly managed control economy to something else has proven difficult for the Cubans.

In a paper to be published with the  Northwestern Interdisciplinary Law Review (vol. 8), The Cuban Communist Party at the Center of Political and Economic Reform: Current Status and Future Reform, I suggest  the ideological roots of the difficulty of Cuban economic reform and suggest the ways in which such reform might be deepened without abandoning the current political structure within which the state is organized.   The abstract follows. The paper may be accessed here.


The Cuban Communist Party at the Center of Political and Economic Reform: Current Status and Future Reform

Under the leadership of Raúl Castro, Cuba has embarked on a series of changes that have focused on internal institutional reforms and their impact on the Cuban economy. These reforms have proven perplexing both for their ambitions and their limits. The usual explanations prove disappointing. This paper suggests that no consideration of these reforms can be complete without a study of the Cuban Communist Party (PCC), especially in comparative perspective. The thesis of this essay is that ideology is decisively important in any discussion of “reform” in Cuba. Western analysts have sought to subsume ideological issues within “transition” arguments—that ideological issues will evaporate once Cuba makes the jump from a Marxist-Leninist planned economy model to a Western oriented free market democracy. This essay argues that the inverse provides a more useful basis of analysis: that transition arguments are necessarily subsumed within ideological arguments. The ideological basis of state organization provides the key to understanding the likelihood of the success and direction of reforms to any of the sectors of state policy. The PCC’s now quite mature ideological framework has helped shape and constrain the organization and operation of the Party. That ideological framework also shapes and constrains all efforts to “reform” or develop Cuba’s economic, social or political model. Yet the tensions created by these contradictions between PCC ideology and the conditions of Cuba need not lead invariably to a choice between Marxist-Leninist and Western style democratic state organization. After the Introduction, Section II, considers the centrality of ideology to the ‘problem’ of Cuba. In Section III, the essay examines the consequences for Cuba of the choice, made by its vanguard party, to follow a distinct path toward the articulation and application of Marxism-Leninism in the organization and exercise of power. Section IV then connects the ideological path of Cuban Marxism-Leninism tio state practice. With a focus on the possibilities and constraints of the reform efforts since Raúl Castro assumed power. Section V then focuses on the alternative to ideology and economic reform offered through Chinese Party and state practice. Section VI then unpacks the consequences of ideological possibilities by considering Cuban approaches in the shadow of the Chinese alternative. Lastly, Section VII weighs the consequences of the quality of the transition that is coming to Cuba, one that need not lead Cuba away from Marxist-Leninism and a Party-State system. Each is considered in turn in light of the essay’s thesis: Variations in Marxist ideology matter (no monolithic communist ideology), sustainable economic reform is possible within a Marxist Leninist State-Party system, and that ideological systemic ossification in Cuba, as in the United States, can lead to crisis and paralysis. It is in that context that one considers the questions: does the Chinese model provide a framework for Cuba? Is it too late for reform of the Cuba CP? If reform is possible, what should be its objectives and strategies?

[1] W. Richard and Mary Eshelman Faculty Scholar & Professor of Law, Professor of International Affairs, Pennsylvania State University.  The author may be contacted at lcb911gmail.com. I thank my research assistants, Shaoming Zhu (Penn State University SJD expected) and Shan Gao (Penn State University SJD expected) for their excellent work on this essay.  The paper was first presented at the Plenary Panel: “Cuba’s Reforms: Status and Prospects,” Association for the Study of the Cuban Economy 24th Annual Meeting, "Cuba's Perplexing Changes", Miami Florida, July 31, 2014.  My thanks to the conference organizers for the opportunity to present this work, to Archibald Ritter (Distinguished Research Professor, Department of Economics, Carlton University (Canada)) for his perceptive and challenging comments and to the conference participants whose deep engagement contributed significantly to my thinking and hopefully improved this work.