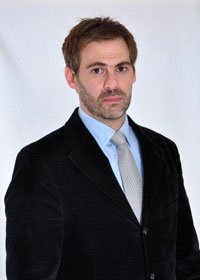 
While most of the worlds is focused on the Greek debt crisis and its meaning for the character of sovereign debt generally, and the integrity of the Euro zone in particular, a wider conversation is now occurring with respect to sovereign lending.  This conversation is grounded in two substantially distinct views of the nature and character of sovereign lending (see, e.g., here, and here). This conversation reflects the still deep divisions among the community of states relating to human rights and the nature of the global economic order (see, e.g., here).