Posted--"Fractured Territories and Abstracted Terrains: The Challenge of Representation in Human Rights Governance Regimes within and Beyond the State" 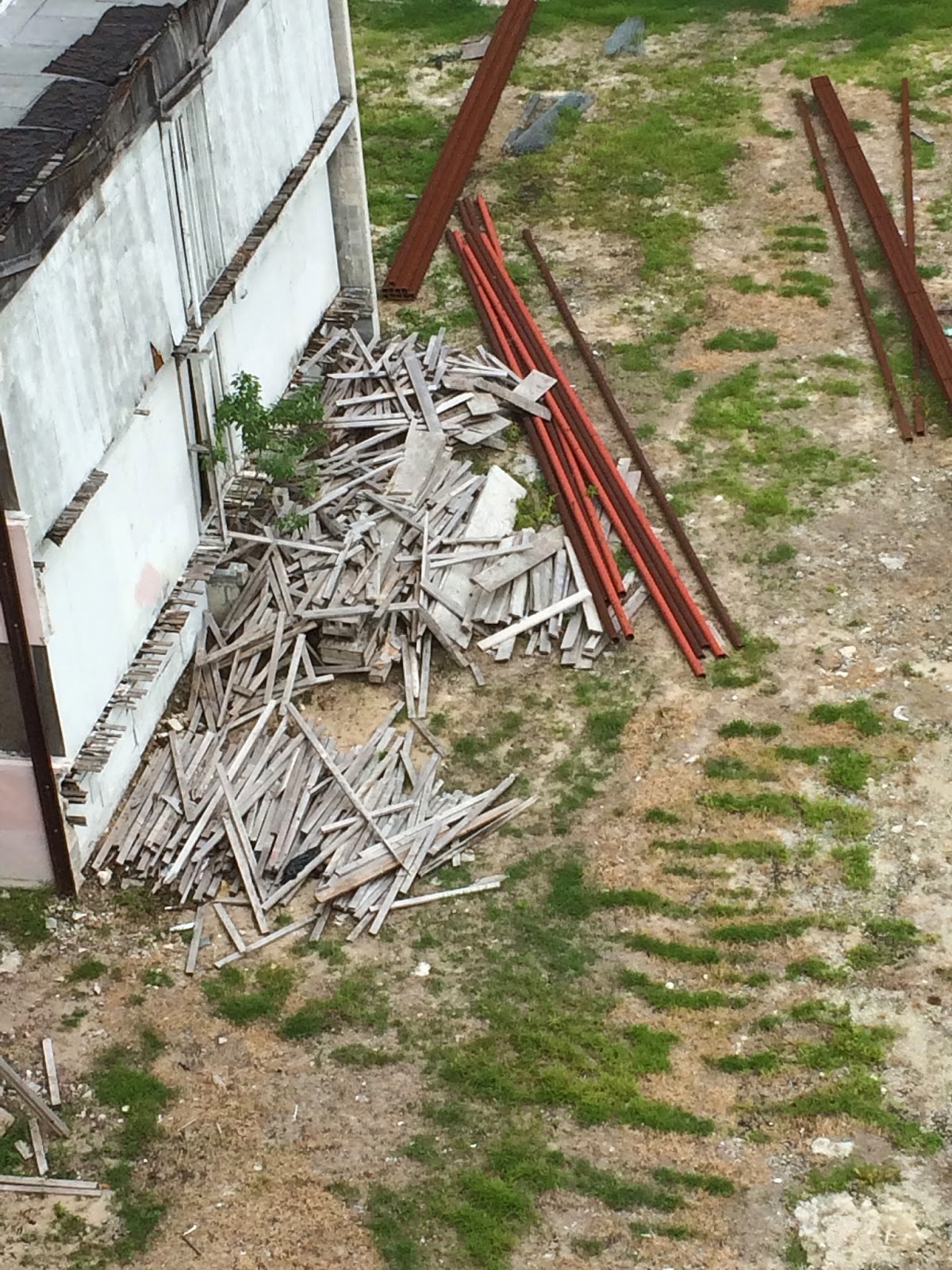 (Pix (c) Larry Catá Backer 2015)
I have suggested the ways in which the sites of law and power have been shifting away from a state centered system to one that is more diffuse (see here).  As a consequence a number of non-state actors have emerged with law or norm making ambitions and the law making functions of states have become more porous.  These changes have had an acute effect on the basis and exercise of democratic legitimacy in general, and has produced challenges to the relationship of representaiton as a legitimating basis of law and norm making.  This challenge is particularly visible in the context of national and international efforts relating to the governance of the human rights obligations of business.
I consider this problem of representation in a newly revised paper,  Fractured Territories and Abstracted Terrains: The Challenge of Representation in Human Rights Governance Regimes within and Beyond the State. The paper was originally prepared for a Colloquium hosted by the Stellenbosch Institute for Advanced Study (South Africa), convened by Hans Lindahl and Daniel Augenstein of Tilburg Law School (Netherlands). My thanks to Hans and Daniel, and the conference participants for their quite thought provoking comments and observations.

The abstract follows; the paper may be accessed here.


Fractured Territories and Abstracted Terrains: Human Rights Governance Regimes within and Beyond the State

The problem of representation has become a central element for the development of human rights norms not just within international organizations but in states as well. The problem has been made acute by two significant changes in the organization of power that became visible after the 1950s. On the one hand, individuals were becoming more abstract. Mass democracy became symptomatic of a general trend toward the dissolution of the individual within a mass population, which was incarnated as the aggregation of its group characteristics, its statistics and data. On the other, states were becoming less solid; the constitution of states, and of state power, formerly quite distinct in their forms and secure within their territories were giving way to a polycentric order in which national territory no longer defined and contained a compulsory and singular legal order sitting atop a hierarchy of governance. These two trends have had a noticeable impact, not just on law and governance generally, but more importantly, on the way that representation is understood and practiced. Today, the representation of individuals has become more problematic at the national level as it gives way to other bases of sovereign power derived from international norms. At the international level the individual loses representative capacity. The will of the consensus of states has supplanted that of the citizens of the state in ways that may undermine the legitimacy of governance systems. This paper considers the problem of representation within these intertwined phenomena. To that end, the paper considers the manifestation of these two macro trends in the context of the governance of global business and human rights regulatory regimes. For the first, the problem of who legitimately represents is considered within international organizations producing norms for transposition to the domestic legal orders of states. The specific context will be the public forums of the U.N. Working Group of Business and Human Rights. For the second, the problem of what is the object of representation is considered at the national level now the site of transposition of international norms. The specific context is the rise of multiple legal regimes each with a fidelity to a distinct representational community. The boundaries of statehood have indeed been redefined and with it the nature and object of representation. Where states once existed, territories serve as bowls in which several national legal orders may operate through individuals and entities. Where international organizations once served the community of states, they now serve as vessels that contain mass interests re-incarnated as representative organizations that produce or negotiate formal law and societal norms for self-application. Within this context, simpleminded projects, and in particular the move toward a single comprehensive public law treaty on business and human rights becomes an anachronistic exercise.