Announcing Publication of "The Crisis of Secular Liberalism and the Constitutional State in Comparative Perspective: Religion, Rule of Law, and Democratic Organization of Religion Privileging States" 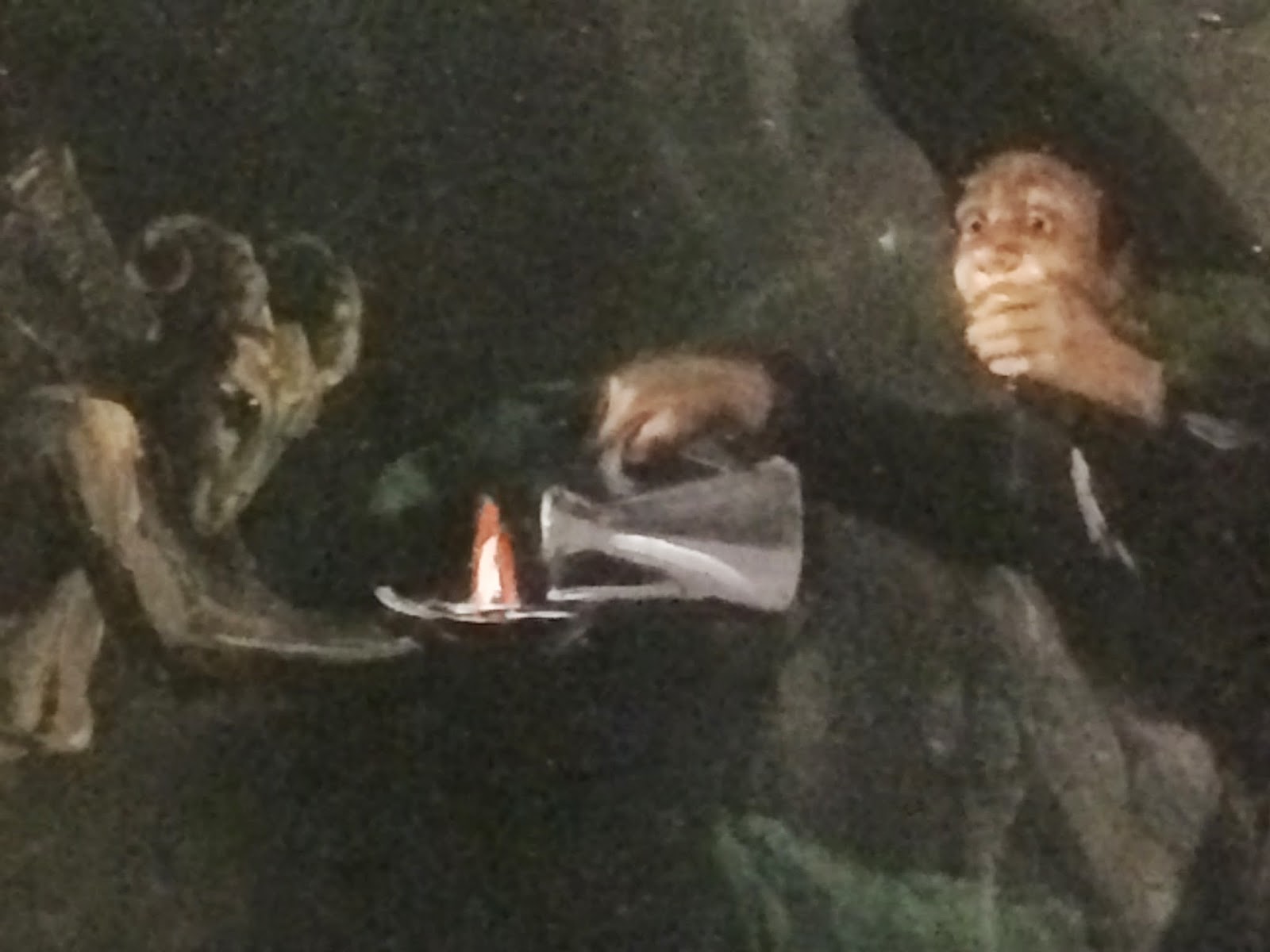 I am happy to announce publication of my article, "The Crisis of Secular Liberalism and the Constitutional State in Comparative Perspective: Religion, Rule of Law, and Democratic Organization of Religion Privileging States," which appears in the Cornell International Law Journal 44(1):51-104  (2015).

The article may be accessed here.


The Crisis of Secular Liberalism and the Constitutional State in Comparative Perspective: Religion, Rule of Law, and Democratic Organization of Religion Privileging States

Religion has returned to the secular state; does crisis result? Conflating variations of Marxist-Leninist states, whose godless communism of the 20th century sought to marginalize religion as a political adversary, with the Westphalian state that sought to avoid sectarian conflict by separating the institutional state from the apparatus of religion, modern secular liberal theory has long problematized the role of religion in modern "secular" states. Critics of secular liberal modernity never fully accepted its premises and "post" modernists have sought to undo to "reform" the structures of secular liberalism to provide for a larger space for "religion" in politics and economics.

This essay considers the issue of the "return" of religion from a comparative constitutional perspective. Its central premise is that where institutional religion is both protected and engaged in political life through which it seeks to harmonize institutional state and religious government, the resulting system tends to advantage a privileged religion in political life over its political rivals. This has implications for the way in which the fundamental ordering premises of liberal societies are understood and applied — rule of law, direct democracy, popular sovereignty, the protection of foreigners and the approaches to the interpretation of constitutional text. These implications contain lessons that might be considered by the United States as it seeks to carve a privileged role for religion while protecting its status as something special that cannot be touched by politics. The essay develops this thesis by weaving together several stories from developing and developed states where religion has acquired a more privileged role. These illustrate the ways that blasphemy and apostasy laws and the incorporation of religious values skew the nature and application of the rule of law, the nature and limits of direct democracy, the relationship between apostasy and treason, the language of interpretation and the power to participate in that dialogue, and the role of the foreign or minority. The effect is especially pronounced in states formally organized on global secular liberal principles of neutral and tolerant process and values neutrality. It suggests a context for the insight, at the center of secular liberalism’s solicitude for religion, that where the apparatus of institutional religion seeks to enter into the political life of a state its religious beliefs ought not to be accorded any particular deference. It will suggest the nature of the shocks to the constitutional settlement of the U.S. constitution and its now misunderstood model of secularism, which touches on the construction of a shadow religious state within American secular liberalism. To that end the Supreme Court decision in Hobby Lobby is considered in light of the prior discussion. The essay concludes that for secular liberalism the price of preserving the privileging of the practices and autonomy of religion in a multi-religious state is the disbarring of institutional religion (though not religious values) from organized political life. The alternative, privileging (institutional) religion and permitting it a broad institutional right to participate in politics, is very much in evidence abroad.