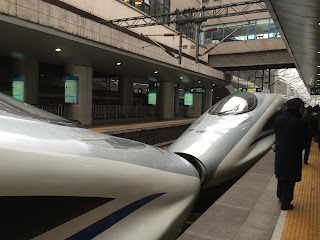 A Lex Mercatoria for Corporate Social Responsibility Codes without the State?: On the Regulatory Character of Private Corporate Codes
Larry Catá Backer


Abstract: The project of re-centering the state proceeds apace. One sees it both in international efforts to establish comprehensive treaty frameworks for busies sand human rights and in national efforts to legalize a wide range of behaviors that touch on human rights, broadly understood. This project is most acutely observed in efforts to legalize corporate codes of conduct. This essay considers the dangers--for state and business enterprise--that flows from the fundamental ideological premises that appears to make this legalization project within the state both necessary and inevitable. These include the misdirection of labeling--dismissing non-law as necessarily illegitimate, the obliteration of the fundamental construct of and constraints inherent in the corporate form, the error of conflating regulation with law, the unintended consequence of subverting law through the incorporation of a societal element in law making, and the error of denaturing the societal element of corporate codes. The dangers point to the fundamental contradiction of legalization--that its success requires the undoing of the state itself as it requires the recognition of an authoritative source of law making beyond its own apparatus (the government) and without the legitimating cover of popular consent.