Flora Sapio, Jean Mittelstaedt, Shaoming Zhou, and Larry Catá Backer on Jerome A. Cohen, “A Looming Crisis for China’s Legal System: Talented Judges and Lawyers are Leaving the Profession, as Ideology Continues to Trump the Rule of Law” 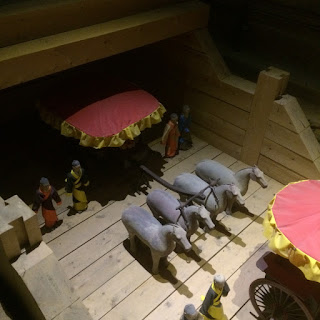