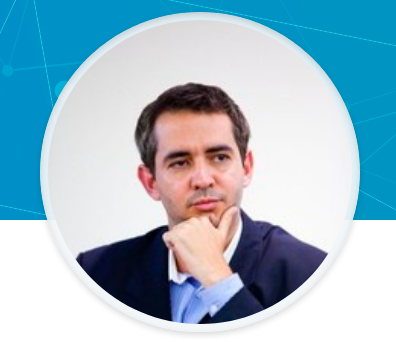 I have written about the effects of COVID-19 on Cuba.  The effects, of course,  has been centered on one of the crown jewels of Cuban economic planning, the tourism sector.  It was tourists (from Italy) that brought COVID-19 to Cuba with them; and it was travel to Italy that brought introduced an indigenous element of COVID-19 transmission (COVID-19 in Cuba: The Current State of Affairs). 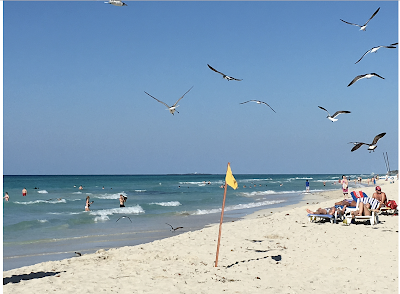 I am delighted to pass along the insightful analysis of Pavel Vidal who delves more deeply into the connection between the global course of the COVID-19 pandemic, and the Cuban tourist sector.  The issue is particularly acute because of the centrality of tourism to Cuban economic planning. The essay is well worth reading not merely for its implications for Cuba.  Rather, the analysis is useful as a template for the hard choices that many states will have to make in the middle and lower reaches of  global production chains.  The analysis suggests hardship--Cuba projects well above its weight despite its adherence to Soviet style central planning models.  For states that are in a more preliminary (and precarious) state of development the prognosis may be more negative.

Professor Vidal specializes in macroeconomics and monetary policy. Since 2012 he lives in Colombia and works as a professor at the Pontificia Universidad Javeriana. He served as a visiting researcher at Harvard University, Columbia University, the Universidad Complutense de Madrid, and the Institute for Developing Economies (Japan External Trade Organization). He has been a consultant to the Inter-American Development Bank, World Bank, Brookings Institution, Atlantic Council, UNDP and Banco de la República de Colombia. He received training from many central banks in Latin America (1999-2006). One of his expertise is the time series econometric models to develop forecasts and estimate economic indexes. He was professor of the Center for the Study of the Cuban Economy at the University of Havana (2006-2012) and worked in the Monetary Policy Division of the Central Bank of Cuba (1999-2006). 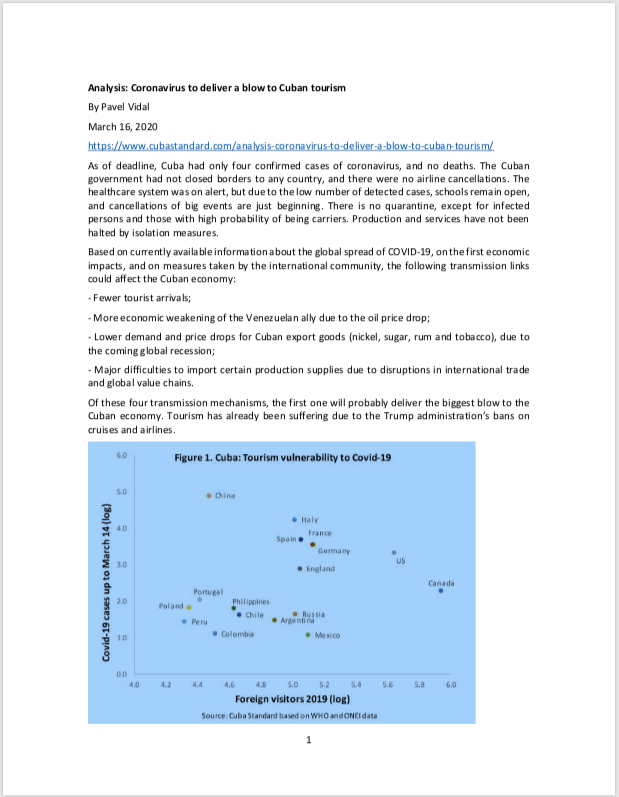 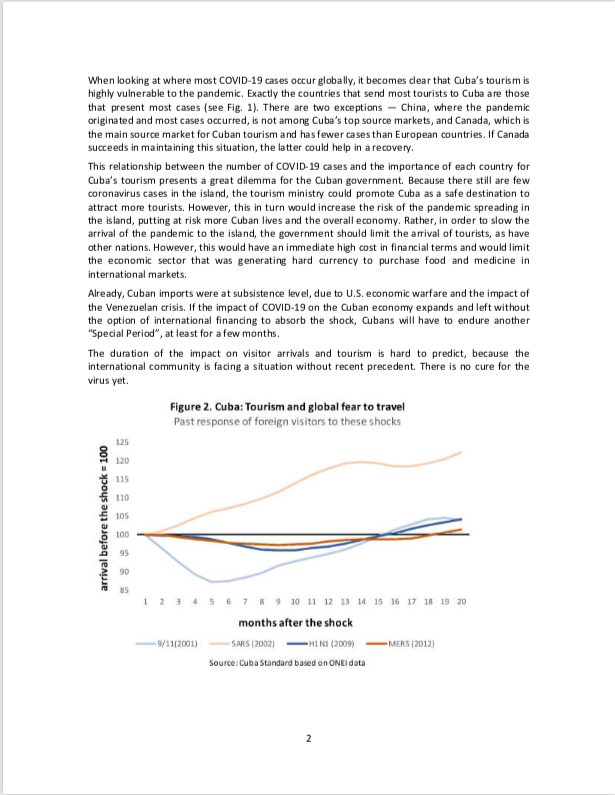 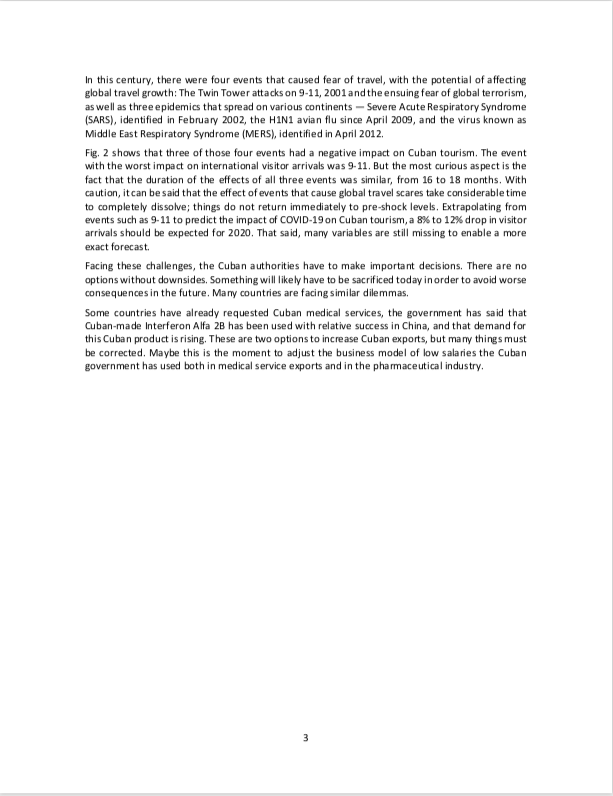