Yuri Gonzalez Hernandez: Report on the Emerging Scope of COVID-19 in Cuba 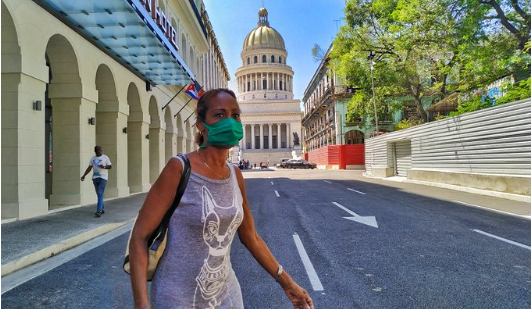 The Coalition for Peace & Ethics has been reporting on the pandemic situation in Cuba (see here, here, and here). In particular we have been connecting the issues of sustainability and the UN sustainability development goals, especially related to water, and the situation of developing states like Cuba (see, Sustainability and COVID-19--Water Scarcity, Epidemics, and the Case of Cuba).


This post, prepared by Yuri Gonzalez Hernandez provides a brief and more general timeline of Cuba's engagement with the pandemic.  It is the story of a transformation from a state policy projecting medical assistance abroad, to one in which the state has to deal with a growing incidence of infection at home. It is particularly useful for comparing the arc of response in Cuba to other states in Latin America. To that end Mr. Gonzalez Hernandez will be reporting on responses in Panamá and Perú. 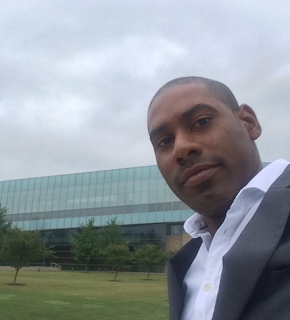 Mr. Gonzalez Hernandez is a Cuban Lawyer (University of Havana 2009) who is currently in residence at Penn State where he is working on his LLM degree. He had been worked as legal advisor for different Cubans companies, the tax office of La Havana and The Historian Office of the City of Havana. Since 2016 he has provided legal advice to self-employed workers, and also has participated in non-profit entrepreneur projects, aimed at the development of some communities of the City of Havana. He may be contacted at glezyuri15[AT]gmail.com