Elements of Law 3.0 Notes and Reading IV-C (How Courts Engage With Law: Theories of Judicial Interpretation) 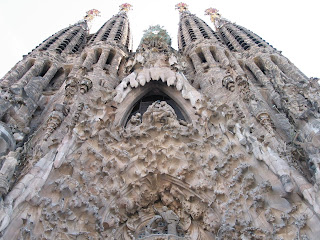 I have been posting about the development of a new course I have been developing for our first year law school students, "Elements of Law." (Elements of Law 3.0: On the Relevance of a First Year Law Course Designed to Frame the Law School Curriculum). The SYLLABUS can be accessed HERE.

With this post I continue to share with the class and interested "others" summary study notes for the course readings.  For this post we consider the another part of section IV of the materials:  IV.C.The Role of the Courts: