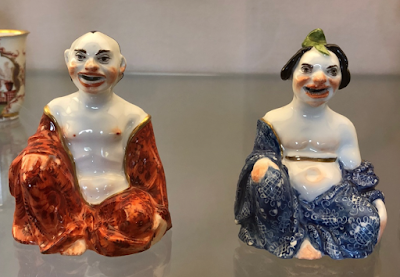 This Part 13 focuses on Article 14 of the Zero Draft (Institutional Arragements).


Summaries of discussions on each article of the Zero Draft, based on the written submissions available on the website of the OEIGWG
Article 14 (Institutional Arragements)
Flora Sapio