Reflections on the 8th U.N. Forum on Business and Human Rights--Part II, "'Falling in Love Again:' 'Smart Mixes' and the De-Centering of the State Within Private Compliance Governance Orders" 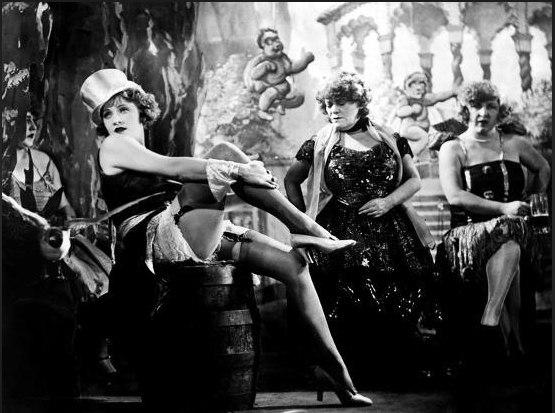 I was delighted to have been able to attend a portion of the 8th UN Forum for Business and Human Rights.  I have been reflecting on the lessons learned and the directions toward which that great assembly of states, enterprises, NGOs and academics would have us all journey.

That journey, of course, was wrapped up nicely in the 2019 Forum theme--Time to act: Governments as catalysts for business respect for human rights. For me, the theme produced a substantial irony, an irony that serves as the focus of the brief comments offered here on the state of the art in business and human rights and the perversity that it appears to foster as it lumbers along propelled by its own quite incomprehensible internal logic (at worst perhaps comprehensible in the sense that it fails to understand the consequences of the choices it appears to favor). It reminds us that ideological stances produce some time quite absurd results. And absurdity was the order of the day, at least for the positions taken by some of the leading states in this field.

My brief reflections are divided into two parts.

Part I (Reflections on the 8th U.N. Forum on Business and Human Rights--Part I, "Does Lesotho Exist?") was published first. It considered drive toward the legalization of the 2nd Pillar corporate responsibility actually produces a new sort of imperial system with human rights at its center and a confederation of --wait for it--states which formed the family of "civilized nations" as they were constituted in 1900 again appear take a leading position. For all other states there is, well, nothing.  They disappear in the shadows of the sunshine cast by this Olympian cartel of states.  The irony that appears to emerge out pf the 8th Forum in this respect that the drive to center the state actually divides states into those that count and those that are slated, effectively, for oblivion--resurrected only when necessary to hide the reality that the system of horizontal parity among states created after 1945 is being substantially transformed. Make no mistake, is not about Western privilege (though that trope is always useful in the corridors of Geneva, and New York or wherever it is deemed useful to manufacture a strategic reality for the voting masses); rather it is about power--the divide is between rich states from which global production is controlled or centered, and those states (the rest) whose people and resources serve them.  And in the process, those serving states lose effectively their coherence as states (resurrected only for the photo-op sessi0ns that the UN system can ably arrange. 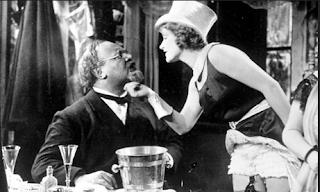 This Part 2--('Falling in Love Again:' 'Smart Mixes' and the De-Centering of the State Within Private Compliance Governance Orders') considers how the framework for this emerging imperium actually has a far more interesting effect. The effect becomes more interesting when measured against the objectives expressed in the 8th Forum's theme. One would think, on the basis of the expected consequences of the building of vertically arranged power structures in which principal states oversee the economic activities (through their instrumentalities) of activities undertaken by them throughout their production chains, that the Forum theme would thereby be furthered.  Here, at last, one might expect to see fulfilled the objectives that these states (and and dominant society intelligentsia) had sought for a long time. That would be a regulatory structure driven by the law of the most powerful states and enforced through their judicial structures, now serving the higher cause of (still badly defined) international human rights.

Yet, rather than returning power to the human rights imperial cartel states, it has the effect of dissipating that authority.  States, effectively incapable of actually managing human rights through law, transform the role of law as a constituting element of legal orders that are actually delegated to enterprises (or better put delegated to the global production chains). As a consequence, the state itself disappears within the logic of the structures of its own approach to law into the vast data driven compliance machinery that the vanguard states have been furiously constructing (with the complicity of the largest enterprises) over the last generation.

My object remains the same as in Part I--to briefly sketch out one of the great absurdities of the current approach to the regulation of business and human rights--the great campaign of national regulation the results of which accelerate the process of privatizing law by governmentalizing the largest enterprises--delegating to them the functional  role of the state in the management of the human rights effects of economic activities within global production.  Perhaps that is as it should be. I have certainly been arguing this position since before many of the current crop of elite influence leaders learned to connect state-enterprise-human rights (e.g., From Moral Obligation to International Law; Geo. J. Int'l L 39(4):591-653 (2008)).  But in the process, and in an effort--essentially reactionary--to revitalize the state as the source of control, and law as the language and structure through which such obligations are implemented, these "leading forces" of human rights change have essentially produced a mechanism through which the core power of the state will be obliterated, all the while preserving an increasingly fragile facade of state power.

Part II--Falling in Love Again:' 'Smart Mixes' and the De-Centering of the State Within Private Compliance Governance Orders' 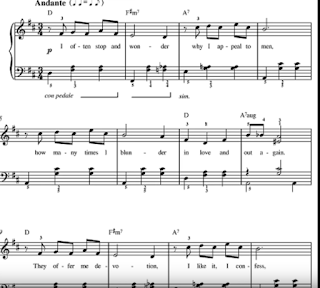 I often stop and wonder; Why I appeal to men
How many times I blunder; In love and out again

They offer me devotion; I like it, I confess
When I reflect emotion; There's no need to guess

Falling in love again;  Never wanted to
What am I to do; I can't help it

Love's always been my game; Play it how I may
I was made that way; I can't help it

Men cluster to me; Like moths around the flame
And if their wings burn; I know I'm not to blame

Falling in love again; Never wanted to
What am I to do; I can't help it


Falling in love again; Never wanted to
What am I to do; I can't help it

Love's always been my game; Play it how I may
I was made that way; I can't help it

Men cluster to me; Like moths around the flame
And if their wings burn; I know I'm not to blame

Falling in love again; Never wanted to
What am I to do; I can't help it
(Transcribed by Mel Priddle - November 2013)