The People Serve Their Nation Best by Denouncing Dangerous and Harmful Remarks that Mislead the Public! On China's Reporting Zone for Harmful Information [“涉历史虚无主义有害信息举报专区”] 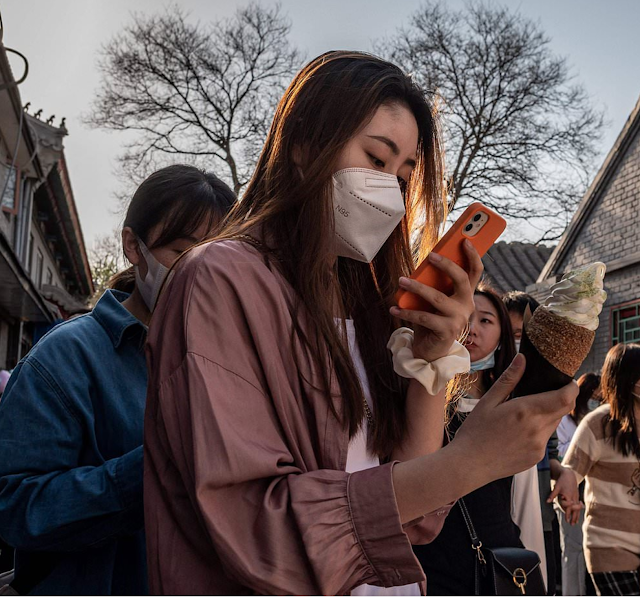 Pix Credit: China launches app for citizens to report anyone who has 'mistaken opinions' or 'denies the excellence of socialist culture'

There has been much discussion in the West about the way in which the social order has more aggressively used tactics of denunciation and social and economic exclusion as a means of punishing words or actions that are now deemed not merely offensive, but also incompatible with the emerging core principles of correct social conduct. Much of this has been informal and private, sometimes aligning the interests of economic and non economic actors. Some of it has been memorialized in law and administrative systems. But the systems of punishments and rewards for breaches of emerging core cultural taboos tends to be driven by private rather than public actors within market based social systems. The practice has caused some controversy but also appears to be somewhat effective--at least in with respect to aspects of life that can be recorded and then distributed through social media and press outlets--in substantially curbing the public expression of private opinion. But, in a way that is consistent with the organization of societal. cultural, political and economic life in liberal democracies, the efforts have been largely unregulated, and the process tends to avoid any of the niceties of formal process overseen by the state. Within institutions, such patterns of denunciation have been better bureaucratized, especially in large institutions. In either case the process sis marked by cultures of surveillance, denunciation, and exclusion or punishment.

Marxist-Leninist States have not escaped this apparently global trend. But while the construction of systems of denunciation, exclusion and rectification have been largely driven by social and market forces in liberal democratic states, in China, such systems are likely to be much more centrally organized and public. Where alignments of economic and societal forces drive such systems in the West, in China such systems are driven by the vanguard and operationalized through organs of its administrative apparatus.
It comes as no surprise, then, that Chinese authorities have now announced the institutionalization of systems of denunciations of expressions that threaten the social and political order. The issue has become more sensitive as the vanguard party gears up to celebrate its 100th anniversary. To that end, Chinese authorities have announced the establishment of a denunciation hotline ,“涉历史虚无主义有害信息举报专区” operated by the Reporting Center of Cyberspace Administration of China.

Where in the West, denunciation is centered on the great anti-discrimination campaigns of the last half decade, now intensified, in Marxist Leninist States such systems of denunciation are geared to the protection of the integrity of the vanguard system itself.  These are encompassed not merely in the great patriotic campaigns (themselves a proxy for the development of the ideal member of collective society), but also in the inculcation of the principle of a vanguard led society. Expressions of disloyalty or disrespect, in both contexts, to the great principles to be protected must be denounced to protect the core principles on which the integrity of each system, respectively, is grounded.

It follows that the system of denunciation in China, especially during the celebrations of the CPC's centennial, would focus on the preservation of the correct view of Chinese history, and the political economic model that has made China what it is today.   Included, then, among expressions that must be denounced are:

1. Distorting the history of the Party, the history of New China, the history of reform and opening up, and the history of socialist development; 2. Attacking the party’s leadership, guiding ideology, principles and policies; 3. Defamation of heroes and martyrs; 4. Denial of Chinese excellent traditional culture, revolutionary culture, and advanced socialist culture. [1.歪曲党史、新中国史、改革开放史、社会主义发展史的；2.攻击党的领导、指导思想、方针政策的；3.诋毁英雄烈士的；4.否定中华优秀传统文化、革命文化、社会主义先进文化的。] (“涉历史虚无主义有害信息举报专区”)

The text off the announcement follows below in the original Chinese and in a crude English translation:

The great value in studying these efforts for those in liberal democratic states is the opportunity it offers to consider the ways in which both systems appear to be aligning their disciplinary objectives, even as they each more distinctly evidence the very different approaches (grounded in fundamental differences in guiding ideology)  to implementation.  While liberal democratic and Marxist Leninist systems do clearly embrace quite different hierarchies of values and objectives, the tactics that they use to attain them appear more similar than different, even if they are operationalized differently and consistent with the operating logic of each system. In both cases, societies identify and privilege those aspects of fake or false or dangerous statements that attack the integrity of the political system and its societal objectives, The impulse to identify and suppress dangerous ideas, words, thoughts, and the principles they represent, is thus common to both contemporary expressions of imperial narrative. What distinguishes them is both what is privileged as central to the integrity of the system (anti-discrimination and equality principles in once case and collective prosperity and stability) and the way that methods of suppression are understood as legitimate (or tolerable) within each system. 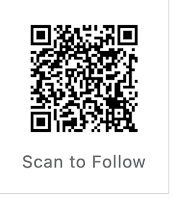 This year marks the 100th anniversary of the founding of the Communist Party of China, and the whole party and the whole country are setting off an upsurge of studying party history, understanding ideas, doing practical things, and making new breakthroughs. At the Party History Study and Education Mobilization Conference, General Secretary Xi Jinping emphasized that we must take a clear-cut stand against historical nihilism, strengthen ideological guidance and theoretical analysis, clarify the vague and one-sided understanding of some major historical issues in party history, and better correct the roots and strengthen the roots. yuan.

"A country that destroys people must first go to its history." For a period of time, some people with ulterior motives have taken the banners of "rethinking history" and "restoring the truth" out of context, made out of nothing, and spread historical nihilism on the Internet, malicious distortions, etc. Defamation and denial of party history, national history, military history, attempts to confuse thoughts, mess up people's minds, and dispel the "four self-confidences" have a bad influence.

3. Defamation of heroes and martyrs;


It is hoped that the vast network will play its role in social supervision, actively participate in comprehensive network governance, actively report relevant harmful information, and jointly maintain a healthy network ecology.