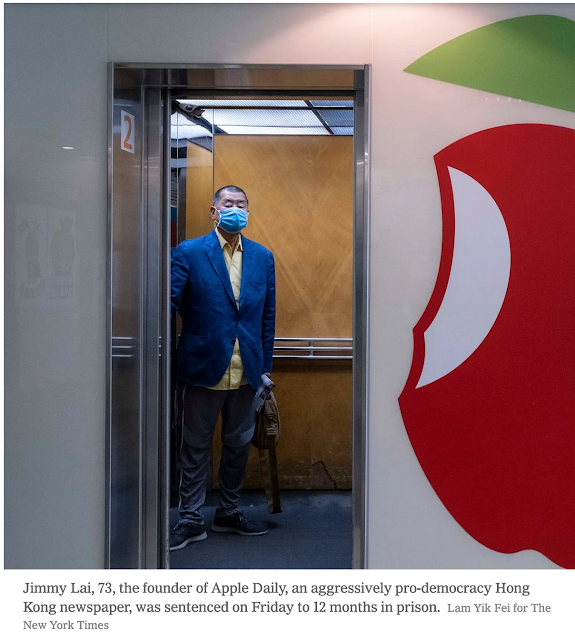 The Congressional-Executive Commission on China was created by the U.S. Congress in 2000 "with the legislative mandate to monitor human rights and the development of the rule of law in China, and to submit an annual report to the President and the Congress. The Commission consists of nine Senators, nine Members of the House of Representatives, and five senior Administration officials appointed by the President." (CECC About). The CECC FAQs provide useful information about the CECC. See CECC Frequently Asked Questions. They have developed positions on a number of issues.

CECC tends to serve as an excellent barometer of the thinking of political and academic elites in the United States about issues touching on China and the official American line developed in connection with those issues. As such it is an important source of information about the way official and academic sectors think about China. As one can imagine many of the positions of the CECC are critical of current Chinese policies and institutions (for some analysis see  CECC).

For some time CECC has focused on events in Hng Kong (for CECC performance in this sector, see their webpage: Developments in Hong Kong and Macau). Most recently, the CECC chairs, newly installed in their roles with the change of the majority party in Congress, have opined about the recent report of the conviction of several highly prominent individuals who were driving forces in the pan-democratic movement in Hing Kong--a movement largely supported (to the extent such things are possible) by factions of officials in the United States. As reported by the New York Times:

A Hong Kong court on Friday sentenced Mr. Lai to 12 months in prison for his role in a peaceful demonstration in 2019 against Beijing’s encroachment over the semiautonomous territory. Three activists and a labor leader were given sentences of eight to 18 months for their role in the protest. . . The sentences fell short of the maximum of five years in prison the defendants had faced. Still, they sent an unmistakable message that activism carries severe risks for even the most internationally prominent opposition figures. Supporters of the defendants say the sentences are the latest sign of the fundamental transformation that Beijing has sought to impose on Hong Kong, once a bastion of free speech, to silence dissent.

The American Secretary of State, fresh from hi meeting with his high level Chinese counterparts expressed the obvious--at least from the American perspective, but little more.  The Department of Stte public response was short and a repetition of prior positions without the need to signal that anything new will be done:

The United States condemns the sentencing of seven pro-democracy leaders on politically-motivated charges. Beijing and Hong Kong authorities are targeting Hong Kongers for doing nothing more than exercising protected rights and fundamental freedoms, including freedom of peaceful assembly and freedom of speech.

Today’s sentences are yet another example of how the PRC and Hong Kong authorities undermine protected rights and fundamental freedoms guaranteed by the Basic Law and the Sino-British Joint Declaration in an effort to eliminate all forms of dissent. The seven pro-democracy leaders – Martin Lee, Jimmy Lai, Albert Ho, Margaret Ng, Cyd Ho, Lee Cheuk-yan, and Leung Kwok-hung – participated in a peaceful assembly attended by 1.7 million Hong Kongers. The sentences handed down are incompatible with the non-violent nature of their actions.

The Sino-British Joint Declaration, a binding international agreement, guarantees Hong Kong a high degree of autonomy, and people in Hong Kong are entitled to the rights and freedoms guaranteed in the Joint Declaration and Basic Law. We will continue to stand with Hong Kongers as they respond to Beijing’s assault on these freedoms and autonomy, and we will not stop calling for the release of those detained or imprisoned for exercising their fundamental freedoms.

The CECC followed suit in a similarly worded Press Release that read its entirety as follows: 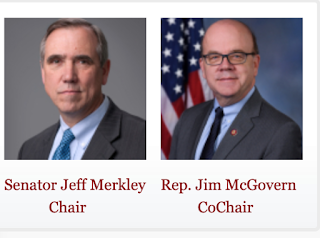 “The convictions should be condemned by all those committed to restoring Hong Kong’s autonomy and human rights. These are clearly political prosecutions. Jimmy Lai, Martin Lee, Lee Cheuk-yan, Margaret Ng and others were singled out and targeted by the Hong Kong law enforcement for participating in a peaceful march. Few predicted that there would one day be political prisoners in Hong Kong, and that is now sadly the case, with more to come under the draconian National Security Law. Hong Kong’s democratic freedoms, guaranteed by international treaty, continue to be under assault. Jimmy Lai also faces other charges relating to his operation of a pro-democracy newspaper, demonstrating that the freedom of the press is also fast fading. The signal sent today should have serious implications for relations between the U.S. and the People’s Republic of China. We stand ready to legislate for the people of Hong Kong and urge the Biden Administration and the international community to hold accountable those responsible for political prosecutions in Hong Kong.” 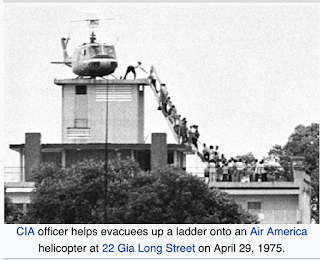