For those interested, I have posted the following essay to the Social Science Research Network (SSRN) website.  Larry Catá Backer,  On the Tension between Public and Private Governance in the Emerging Transnational Legal Order: State Ideology and Corporation in Polycentric Asymmetric Global Orders. 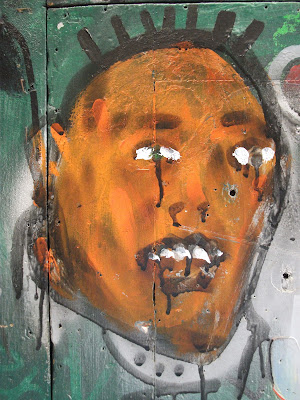 This essay considers the tension between public and private governance in the emerging transnational legal order. The focus of examination is the corporation, which is where this tension is most in evidence. The analysis starts with the greatest structural impediment to the consideration of the tension between public and private in the transnational ordering of the corporation — the ideology of the state order, which disguises alternative governance orders and the governments through which they are operationalized. It is with the effects of the ideology of the state order that the analytical limitations of analysis become clearer, the object of Section II. More importantly, the exposure of the ideology of the state reveals the extent to which it can bend the objectives of analysis from one that follows reality on the ground to one that takes that bends that reality around the state. That bending can produce substantial effects on the structure of debate and the possibilities for understanding institutional changes in behavior that quite directly challenge the normative presumptions of the privileged ideology. This effect can be exaggerated when changes appear to threaten the hierarchies built into governing ideologies. Sections III and IV explore the power of ideology in framing analysis in Gunther Teubner’s conception of the reality of self-constitutionalizing organization outside the state and in Peer Zumbansen’s excellent theorizing of transnational law as method. Both suggest the ways in which the ideologies of framing analysis can color both the way in which relationships are understood and the objectives of analysis are formed. Section V then posits an alternative analysis, freer (though not entirely free) of the orbit of the state, a vision possible only when the ideological presumptions of the state are suspended.