Cuban Americans and the American Dream

It is sometimes suggested that like immigrants from certain Asian countries, immigrants from Cuba, certainly after 1959, constitute a "model minority." (Crystal Parikh, "The Passion: The Betrayal of Elián González and Wen Ho Lee," in Racial Transformations: Latinos and Asians Remaking the United States 170, 177 (Nicholas De Genova, ed., Duke University Press, 2006). 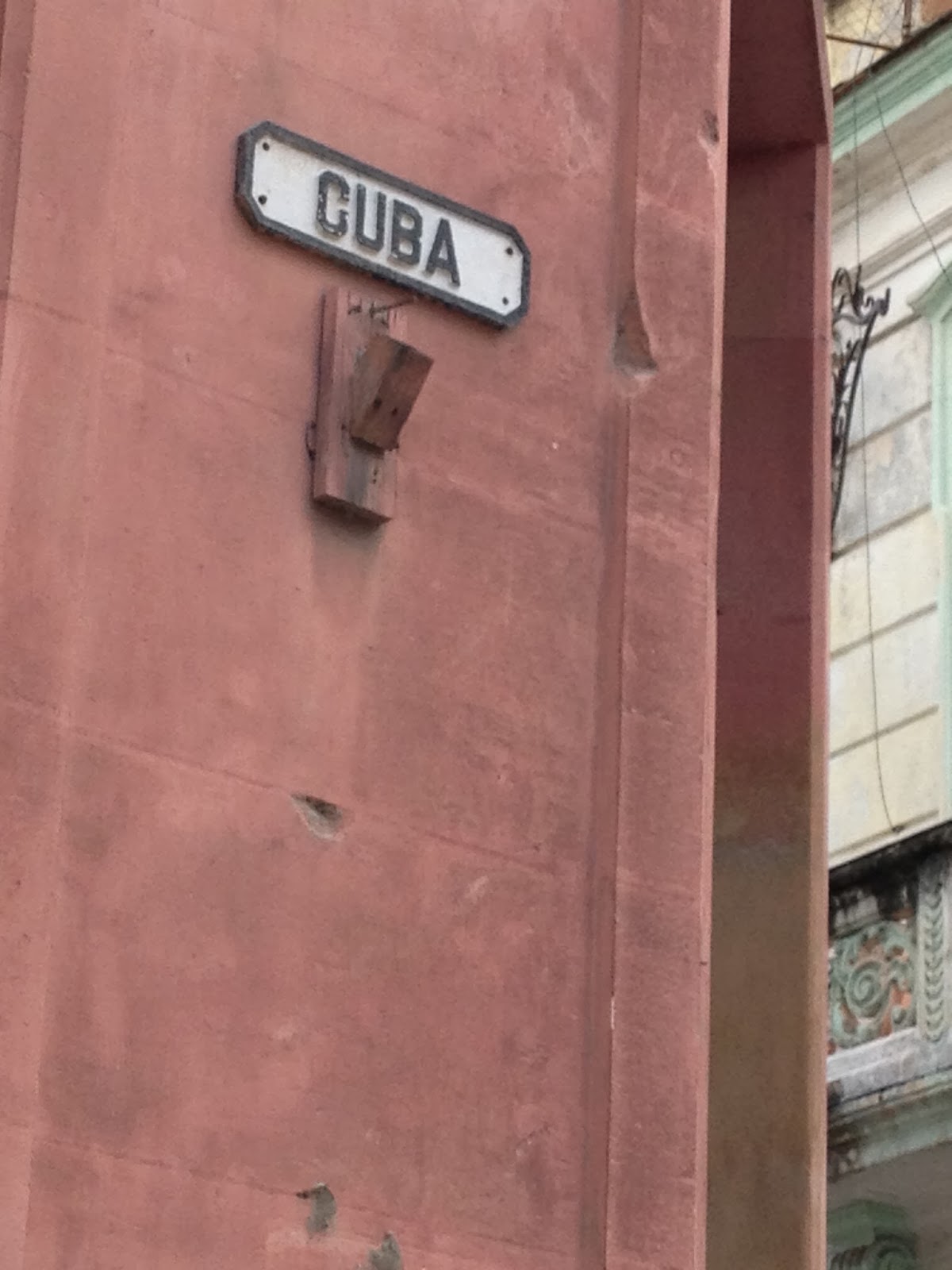 But times change, as do migration patterns.  What began fifty years ago as the first wave of the consequences of class struggle within the Cuban Revolutionary and international politics, has been increasingly overtaken both by the changing realities of globalized economies (including that of Cuba) and the changing character of the still quite vibrant class struggle dynamics within Cuba and within globalized economies.  (Michael Schuman, Marx’s Revenge: How Class Struggle Is Shaping the World, Time, Inc., March 25, 2013).

As migration patterns and underlying economic realities change, so do the prospects even of model minorities.  The post includes an interesting discussion of some fo those changes as they are affecting the Cuban American community within its heartland in South Florida. Greg Allen, Poll Findings: On Cuban-Americans And The Elusive 'American Dream', NPR's Morning Edition (Jan. 22, 2014), some of which follows.  The polling data provides a nice gateway to more subtle analysis of the effect of changing individual and structural characteristics on the production of wealth.

Among Latinos, no group may have achieved the American dream as fully as Cuban-Americans.

Since arriving here, as a community, they've prospered. Surveys show they graduate from college at greater rates and have higher levels of homeownership than most other Latino groups.

But a new poll suggests that, for many Cuban-Americans, the dream is becoming elusive. The poll conducted by NPR, the Robert Wood Johnson Foundation and the Harvard School of Public Health finds that 45 percent of Cuban-Americans say their finances are not so good or poor. They see themselves as financially troubled at rates higher than other Latinos.

"Forty-five percent of Cuban-Americans say their finances are not so good or poor. They see themselves as financially troubled at rates higher than other Latinos.

One reason for the economic worries among Cuban-Americans, Blendon suspects, is where they live.

It's been more than 50 years now since the Cuban revolution that prompted tens of thousands of Cubans to begin fleeing their homeland. Most arrived in Miami. Today, more than half of the nation's Cuban-Americans live in Miami-Dade County.

For years now, Miami's unemployment rate has been above the national average. Many homeowners still owe more on their mortgages than their homes are worth.

The financial uncertainty and job worries of Cuban-Americans have a lot to do with their concentration in an area still struggling to recover. But Guillermo Grenier, a sociologist at Florida International University in Miami, believes they reveal something else about Cuban-Americans: Their demographics are changing.

The wave of Cubans who arrived in the early 1960s, Grenier says, came as Miami was just beginning to transform from a small Southern city into an international metropolis.

But that earlier generation now is becoming outnumbered by Cubans who arrived more recently. In the past decade, more than 300,000 Cubans have arrived in the U.S.

"The Cubans arriving now are way poorer. They're getting hired at minimum-wage jobs. They get very little, very few benefits. And their English is not great," Grenier says. And even in Miami, Grenier says, you need English to climb the economic ladder.

This combination of factors - a slowly recovering South Florida economy and changing demographics - are making Cuban-Americans more like other Latino groups in the U.S.

Researchers say data show that today Cuban-Americans do better economically if they leave Miami. Jane is taking that point to heart. After graduation, he says, he's not even looking for work in Miami. His most recent interview was for a job in Japan.