The Norwegian Sovereign Wealth Fund, through its Ministry of Finance, continues to use its sovereign investing to advance Norwegian foreign policy (Backer, Larry Catá, Sovereign Investing and Markets-Based Transnational Rule of Law Building: The Norwegian Sovereign Wealth Fund in Global Markets, American University International Law Review 29(1):1-122 (2013) (SSRN or Digital Commons)). In these two recent decisions one sees two quite distinct aspects of the way that the political ambitions of the Norwegian Kingdom are playing out in that Constitutional Monarchy's private investment activities. 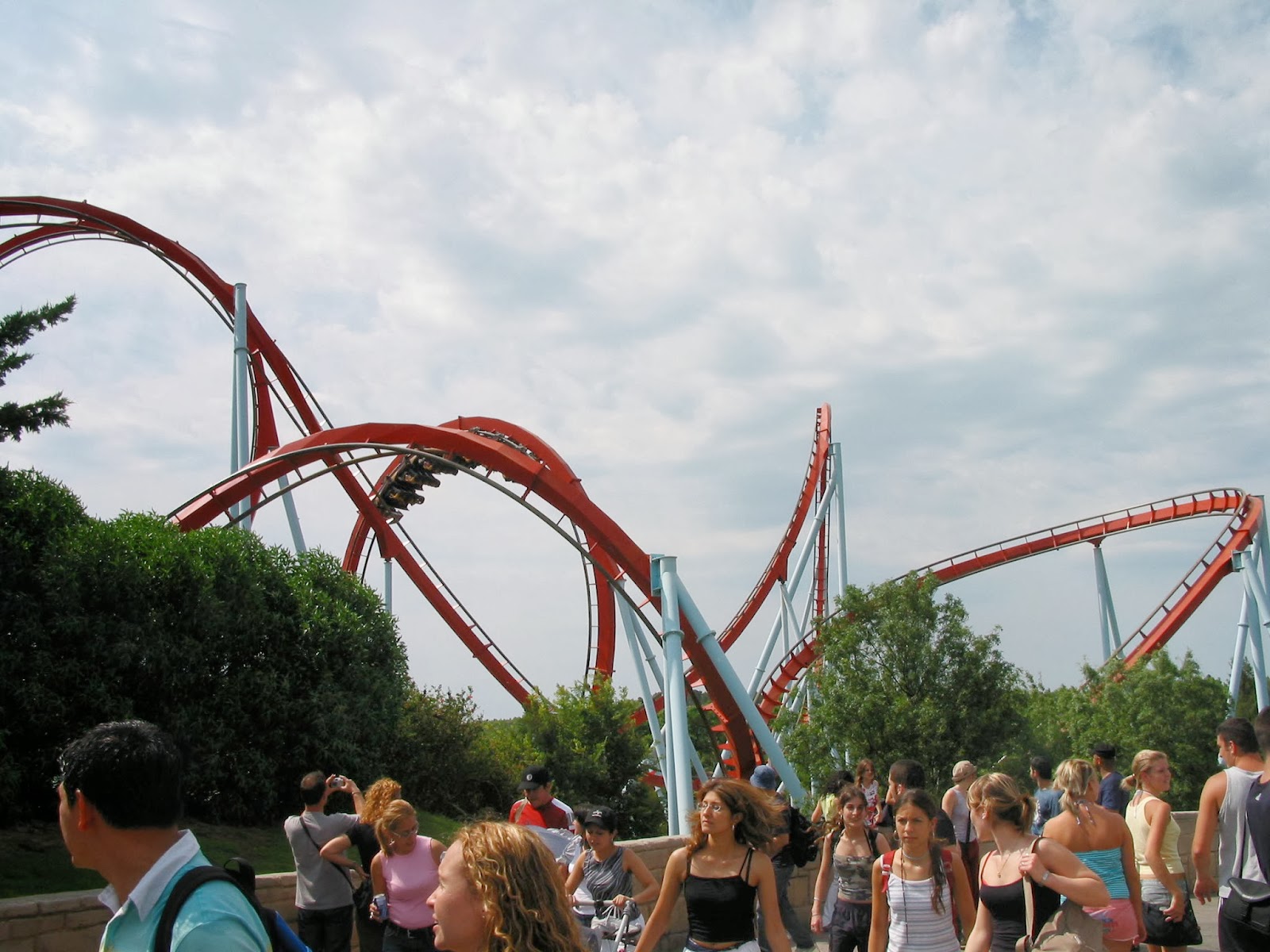 
In one case, the Ministry of Finance has decided to exclude the company Sesa Sterlite (SESA.NS), India's biggest zinc and aluminum maker, from the Government Pension Fund Global (GPFG). Sesa Sterlite is a subsidiary of Vedanta, itself a natural resources industry enterprise that has been the object of some concern to the NSWF for its environmental and human rights detrimental activities under emerging international norms as advanced by Norway (e.g., Padmaparna Ghosh, Norway govt fund sells its Vedanta stake: Norway govt fund sells its Vedanta stake, Live Mint and the Wall Street Journal, Nov. 7, 2007 ("The ethics council said, “allegations levelled at the company regarding environmental demage and complicity in human rights violations, including abuse and forced eviction of tribal people, are well founded.” Ibid). It has been painted with the same brush as its parent.


In another set of decisions, the Finance Ministry advances the Kingdom's political agenda to seek a resolution to its liking of the Israeli-Palestinian Wars. To that end, in likely in concert with similar actions across Europe, the ministry instructed the NSWF for a second time to exclude Africa Israel Investments (AFIL01.TA) and its construction subsidiary Danya Cebus (DNYA.TA) from its investments. "Africa Israel Investments and Danya Cebus were first excluded from the fund in 2010 because they were involved in the building of Israeli settlements in the West Bank but the ban was lifted last August." UPDATE 2-Norway's $810 bln fund excludes two Israeli, one Indian firm, Reuters, (Jan. 30, 2014). This falls in line with current efforts to structure the parameters of a formal settlement of that conflict along the lines accepted by a concert of developed states and within which the parties are expected to settle through negotiation (e.g., Karen Laub, Jordan Valley settlements hit by boycott campaign, Tulsa World (AP), ("The European Union says Israel's settlements in the West Bank and east Jerusalem are illegal under international law, but has not called for a consumer boycott of settlement products.")). "The moves followed recently issued European Union guidelines prohibiting the awarding of EU grants, loans or prizes to Israeli entities on occupied Palestinian lands." (John Reed, European moves against settlements revive Israel boycott fears, Financial Times, Dec. 12, 2013).


The Ministry also announced changes to the exemption on government bonds.

The Press Release may be accessed here and below

Exclusion of companies: The Ministry of Finance has decided to exclude the companies Sesa Sterlite, Africa Israel Investments and Danya Cebus from the Government Pension Fund Global (GPFG).

Sesa Sterlite is a newly established subsidiary of Vedanta. The Council's assessment is that the relevant operations in India, which are currently run through the company Sesa Sterlite, present an unacceptable risk of environmental damage and serious violations of human rights. The Council has regularly updated its assessment of Vedanta and the basis for exclusion is still considered to be present. The Ministry of Finance, in accordance with the Council's recommendation, has decided to exclude Sesa Sterlite from the Fund's investment universe, as well as to maintain the exclusion of Vedanta.

On the 1st of November 2013, the Ministry of Finance received a recommendation from the Council of Ethics to exclude the companies Africa Israel Investments and Danya Cebus from the Fund due to contribution to serious violations of individual rights in war or conflict through the construction of settlements in East Jerusalem. The companies were excluded during the period August 2010 to August 2013 on the basis of similar activities. The Ministry of Finance has decided to follow the Council's recommendation.

Recommendations from the Council of Ethics