Xin Fang Reform in the Wake of the 3rd Plenum?

I have been writing about the 3rd Plenum of the Chinese Communist Party (e.g., Gearing Up for the 3rd Plenum of the Central Committee of the 18th Chinese Communist Party Congress). One of the most interesting products of the 3rd Plenum was its approach to the deportation of petitioners, a discussion bound up with the reform of the laojiao system (e.g., Backer, Larry Catá and Wang, Keren, The Emerging Structures of Socialist Constitutionalism with Chinese Characteristics: Extra Judicial Detention (Laojiao and Shuanggui) and the Chinese Constitutional Order. Conference: Rule of Law with Chinese Characteristics, Vol. 2013, p. 101, 2013; Pacific Rim Law and Policy Journal (2014)). 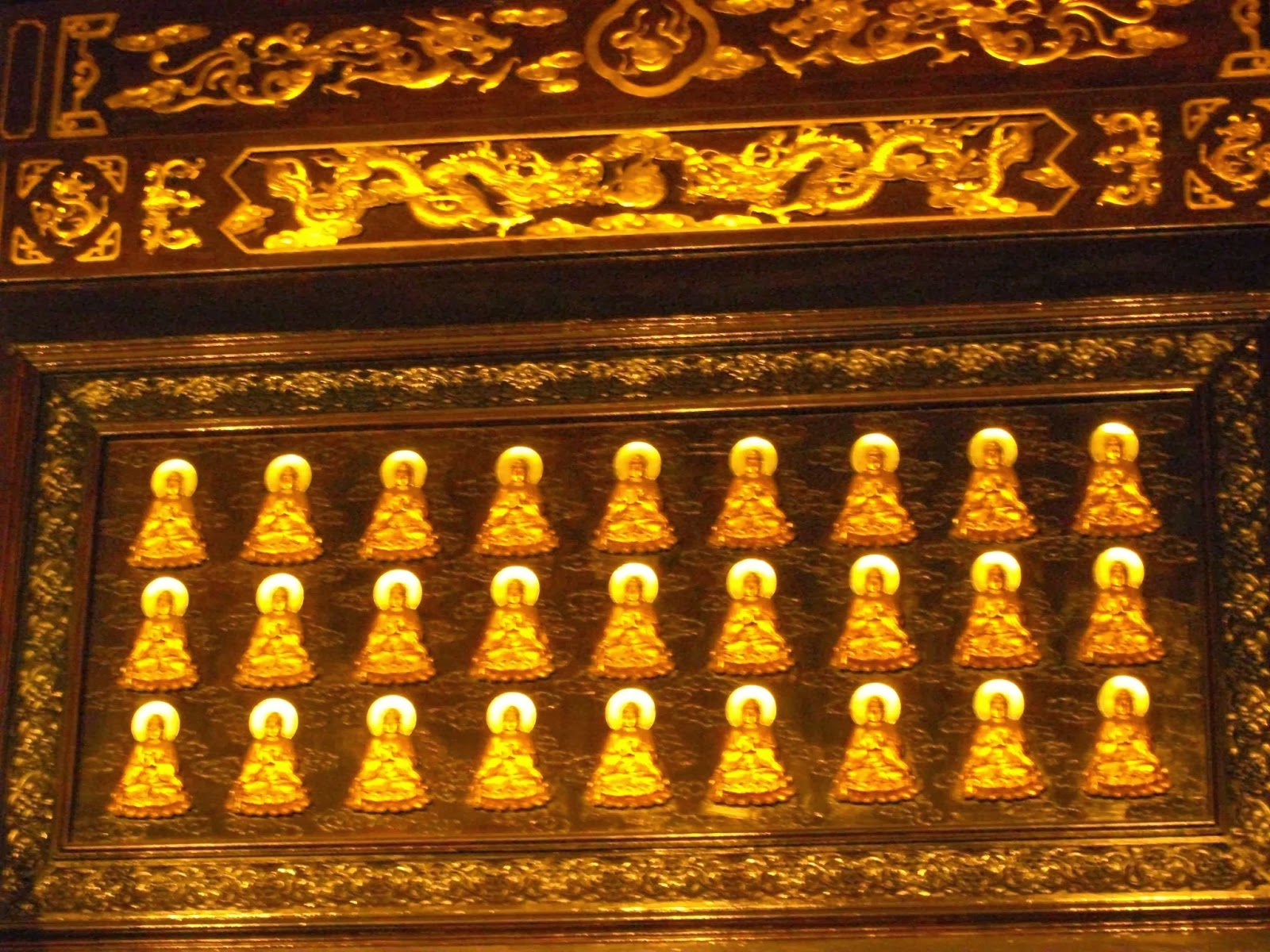 This post provides background for those reforms and its possible connecitons with the reform of the laojiao system.  It was prepared by my research assistant Shan Gao (Penn State SJD  expected).