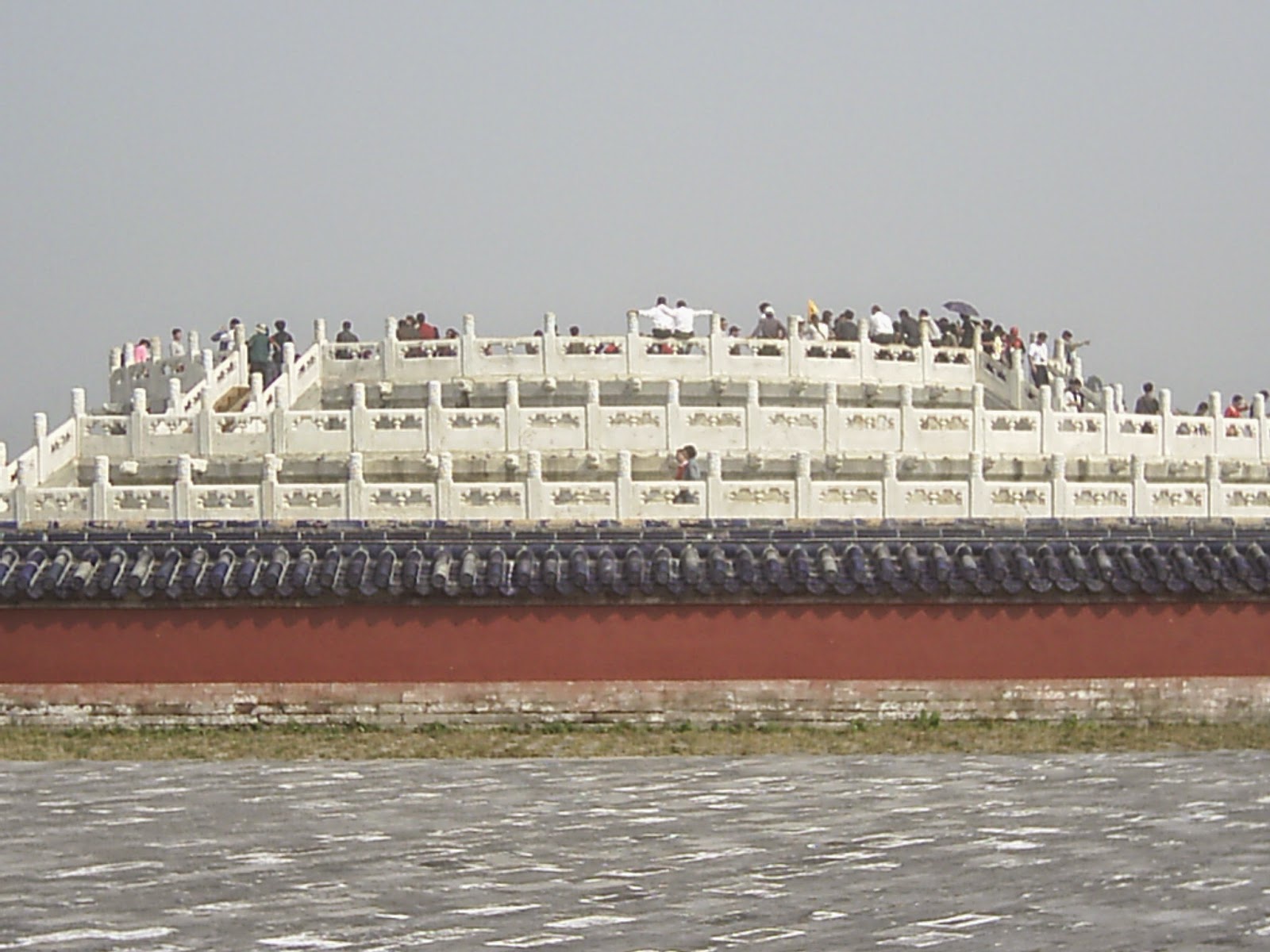 
Crafting a Theory of Socialist Democracy For China in the 21st Century: Considering Hu Angang’s (胡鞍钢) Theory of Collective Presidency in the Context of the Emerging Chinese Constitutional State
Larry Catá Backer

ABSTRACT: In the West democratic constitutionalism is grounded on the premise that democracy occurs outside of the organs of state, through elections and discourse. Chinese constitutional theorists have begun to elaborate a distinct view—that democratic constitutionalism may also be grounded on the premise that democracy occurs within the organs of state and the political apparatus of the nation, through collective and representational decision making. Hu Angang has most recently expressed a theory of socialist democracy around the notion of a collective presidency. This essay considers Hu Angang’s theory and defense of the role of the CCP in China’s constitutional system, with particular focus on the evolution of the premises of collective action merged with democratic theory and applied to the operations of a party-state system. Its object is to theorize internal democratic structures of the CCP, and through them, of the government as a whole. Its focus is on the development of collective leadership. Part I first considers the theoretical underpinning of the theory of collective presidency—grounded in China’s history, context and its political ideology. The object is to better situate the history and utility of a collective presidency within the political structures and ideological premises of Chinese constitutionalism, and then to consider the connection between that construction and global principles of constitutional democracy. Part II then considers the arguments advanced for the efficiency and representation-reinforcing elements of the collective presidency—collective succession, collective labor division and cooperation, collective learning, collective research, and collective decision-making. Part III briefly considers the work that remains to be done as the CCP continues to scientifically develop the theory of democratic socialism and attends to the harder task, not of drawing theory form facts, but of living theory through practice. The essential insight of the Chinese move toward a distinct socialist democracy is not that that there can only be one best approach, but its opposite—that it is not which state is more democratic in accordance with a singular formula, but whether every state develops democratic structures effectively responsive to its own conditions. It is only in this context that comparison becomes useful.

Abstract: The purpose of this paper is to discuss the viability of the shangfang system within the Chinese historical, political and legal context, and to suggest ways in which shuanggui might benefit from further institutionalization under China’s constitutional framework and its emergent socialist rule of law. To do this, we must first think through what socialist rule of law means, then to look at what shangfang was and is becoming, and then to do two things: one is to decide whether there is a place for shangfang within Chinese socialist rule of law, and two, if there is a place, what does it look like? To look at the shangfang phenomenon in-itself (which is what Western scholars often do, and a lot of Chinese for their own purposes) is to detach it from the most important currents of the evolving political theory. Therefore, it makes far more prudent to talk about shangfang going forward within the complex political and historical context of China than just to do yet another formal legal analysis on how shangfang system as it stands right now fails to adhere the Western notions of the rule of law.