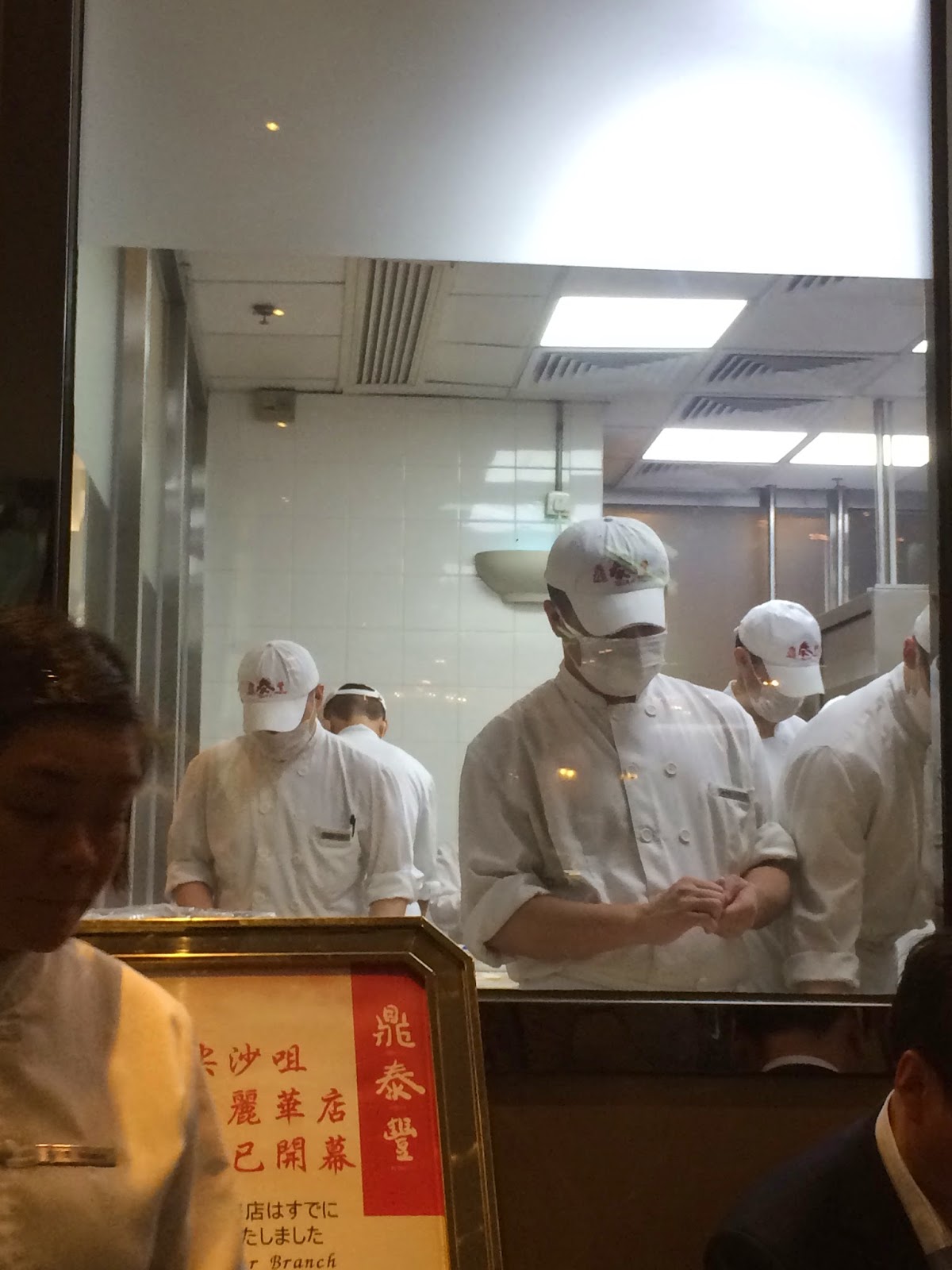 The theme this year is "Legal education at th Crossroads."  And indeed it may well be as the industry of legal education meets up with decreasing demand and increased supply, even as the character and scope of the practice of law changes--becoming both more local and more transnational at the same time. The Conference theme may be found HERE.

I will be participating in a panel organized by the AALS Section on International Human Rights.  The panel description provides:

The section's program will explore how human rights discourses, practices and institutions have taken root (or not) in various terrains.  We are interested  in how human rights are experienced in different parts of the world, particularly areas that have not traditionally been a focus of international human rights research by scholars in the United States.

I will be presenting a paper, China's Corporate Social Responsibility with National Characteristics: Coherence and Dissonance with the Global Business and Human Rights Project, the final version of which will appear in  Human Rights and Business: Moving Forward, Looking Back (Jena Martin and Karen E. Bravo, eds., Cambridge University Press, Forthcoming 2015).

The PowerPoints slides may be accessed:
HERE (English)
HERE (Chinese)

The abstract and paper may be accessed here, and the abstract follows.  Comments welcome.

This chapter shows how the social and institutional organization and political culture of China have affected how Chinese corporations approach the issue of corporate social responsibility (CSR) in general and CSR-based human rights responsibilities in particular. Part I examines the global context in which Chinese CSR is framed. Part II analyzes the Chinese political context in which CSR operates and the socio-political culture that shapes CSR choices. Notions of socialist modernization, economic development, and the importance of building social, economic and political structures with Chinese characteristics largely shape Chinese policy, drive Chinese administrative institutions, and shape the context in which Chinese enterprises approach CSR issues. Like Chinese state policy, Chinese CSR focuses on issues of economic development and prosperity rather than civil and political rights. Part III considers the effects of these substantive choices on the implementation of CSR in China. In China, the obligations of both state and enterprise are understood in terms of institutional duty to people rather than in terms of individual rights that may be asserted against institutions. That understanding shapes both the approaches to remediation and the relationship between the state and enterprise in regard to CSR compliance. The connection between (1) substance (tied to socialist modernization) and operationalization (tied to the premise that the protection of the liberties of individuals is a state obligation) and (2) the state, the Communist Party and business enterprises, frames the "Chinese Characteristics" of CSR. Only by recognizing this close connection between state policy and corporate responsibility can one understand how CSR is implemented in China and successfully translate global human rights discourse into the Chinese context.