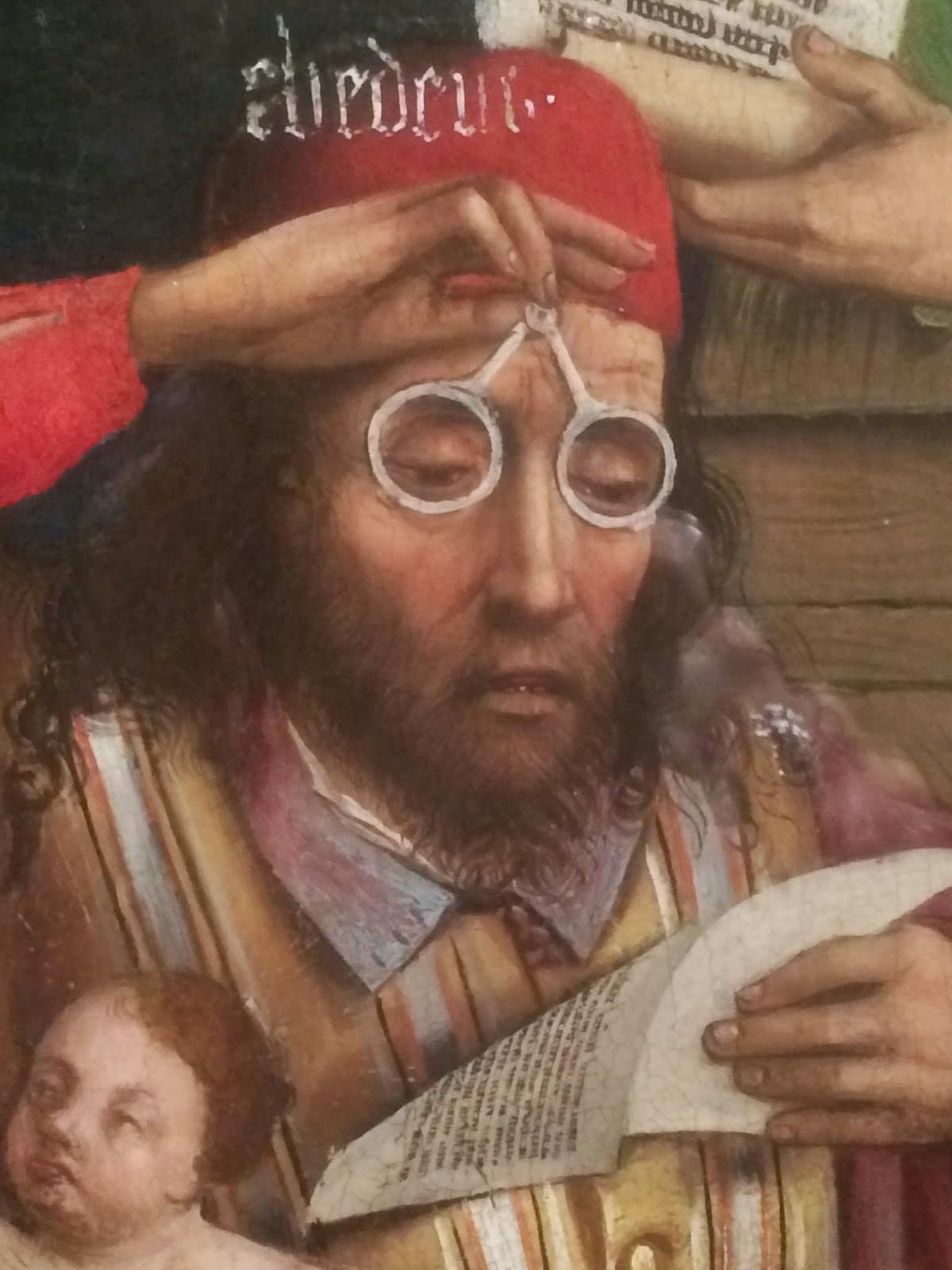 My student,  Matthew Hoffman, recently considered the issue in the context of the legal status of the Moldovan language under its constitution. The case was considered by the Moldovan Constitutional Court in  Hotărâre nr.36 din 05.12.2013 privind interpretarea articolului 13 alin. (1) din Constituţie în corelaţie cu Preambulul Constituţiei şi Declaraţia de Independenţă a Republicii Moldova (Sesizările nr. 8b/2013 şi 41b/2013). The issue turned on the legal status of the Moldovan declaration of independence, and its relation to the Moldovan constitution. Mr. Hoffman's analysis follows along with his translation of the relevant portions of the opinion.

The findings of the court necessarily had to argue that a Declaration of Independence was a) a legal document, b) capable of superseding the supreme law of a state and c) that this interpretation had precedent in other countries (France, Germany, Hungary, South Africa, etc.). Much of the opinion details these examples. The Hungarian example cited mentions "The Invisible Constitution," which consists of all the basic principles and ideas necessary to understand the a constitution itself.

Furthermore, the Preamble of the Constitution, consisting of the Declaration of Independence, is said to have directed or informed the entirety of the 1994 Constitution. In this way, the birth of that legal document would be impossible without the political, legal, and historical direction of the Declaration. Is this a chronological precedent along with the appeal to principles and fundamental beliefs that gave birth to the state of Moldova in 1991?

What follows is a translation by Matthew Hoffman of the relevant portions of the opinion: