Announcing Publication of the Article: Crafting a Theory of Socialist Democracy For China in the 21st Century: Considering Hu Angang’s (胡鞍钢) Theory of Collective Presidency in the Context of the Emerging Chinese Constitutional State 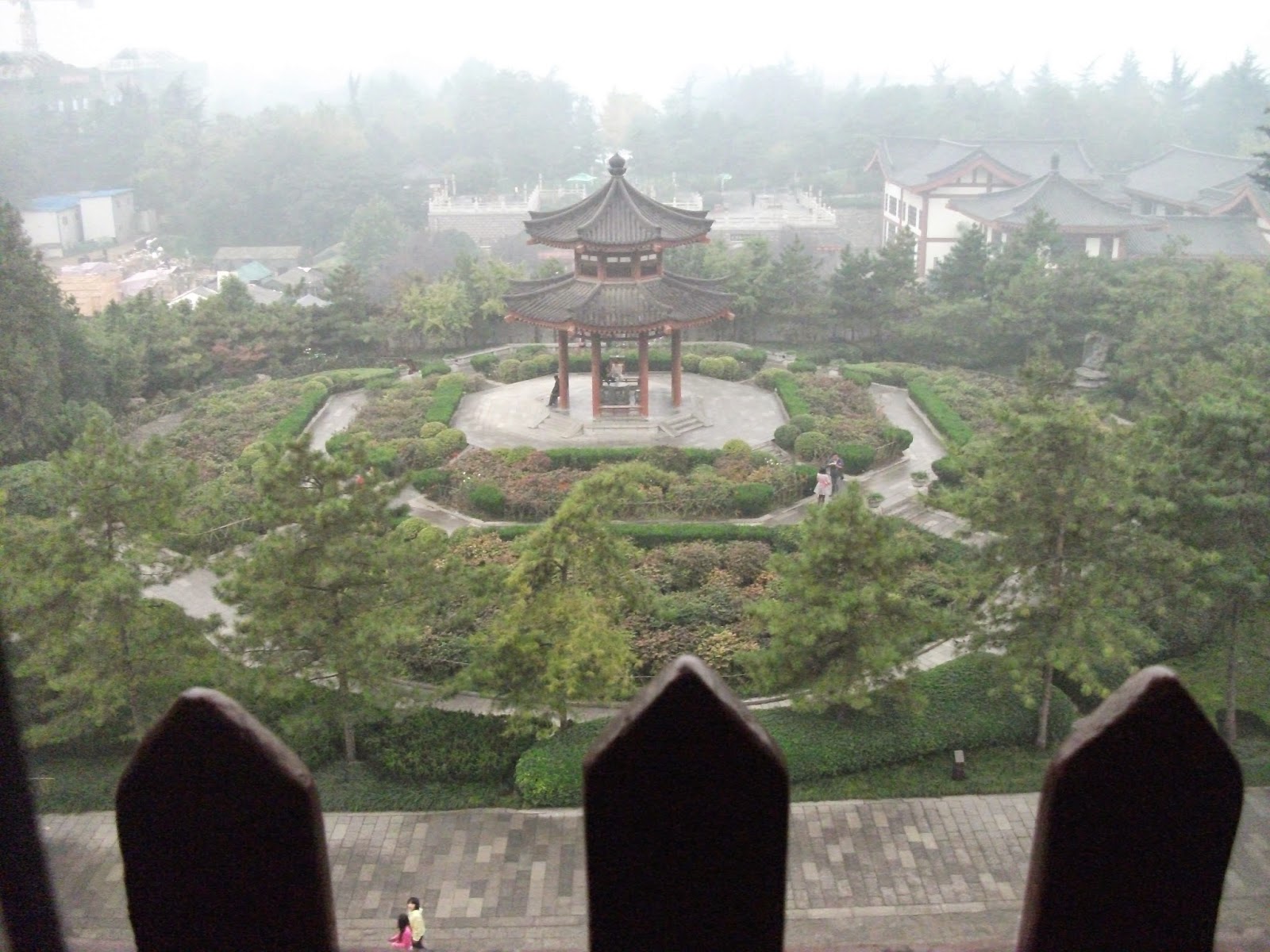 
I am pleased to mention the publication of my article, Crafting a Theory of Socialist Democracy For China in the 21st Century: Considering Hu Angang’s (胡鞍钢) Theory of Collective Presidency in the Context of the Emerging Chinese Constitutional State, which appears in the current issue (Vol 16(1) pp. 29-82) of the Asia-Pacific Law and Policy Journal. My thanks to the Journal's co-editors in chief--Garrett I. Halydier and Joshua J. Michaels, and the journal staff.  It considers the possibility, within the Chinese constitutional context, of embedding notions of democracy and and representation within government rather than principally through the exercise of voting for a representative to government.

Links to the articles in Vol 16(1) along with the editor's note follows. The article is available on line here.

Larry Catá Backer, Crafting a Theory of Socialist Democracy For China in the 21st Century: Considering Hu Angang’s (胡鞍钢) Theory of Collective Presidency in the Context of the Emerging Chinese Constitutional State

Jeffrey K. L. Lee, Mediation in Mainland China and Hong Kong: Can They Learn from Each Other?


The editors of the Asian-Pacific Law & Policy Journal (“APLPJ”) are proud to present our Fall 2014 issue (Volume 16, Issue 1). In this issue, we feature five distinct articles that examine an array of significant, controversial legal matters in Japan, China, and Sri Lanka.

To start off, we present the problem of citizenship rights in the article, Citizenship Issues and Issuing Citizenship in Sri Lanka: A Case Study of Sri Lanka’s Citizenship Laws in a Global Context. Rebecca Wolozin, Harvard Law School 2015 J.D. Candidate, introduces the importance of legal identification, and how the absence of the right to nationality exposes the occurrences of human rights abuses and severe discrimination without any interference from a state. She then analyzes Sri Lanka’s citizenship laws to illustrate key issues in international citizenship laws.

Next, we present Crafting a Theory of Socialist Democracy For China in the 21st Century: Considering Hu Angang’s (胡鞍钢) Theory of Collective Presidency in the Context of the Emerging Chinese Constitutional State, by Larry Catá Backer. Exploring the different forms of democracy, Mr. Backer explains that China is engaged in developing a new model for exercising democratic constitutionalism. He then introduces Hu Angang’s theory of collective presidency, a type of socialist democracy that emphasizes the mechanics and integrity of the collective government as the maker of democratic legitimacy.

Finally, the Asia-Pacific Law & Policy Journal is pleased to announce that we will be launching a new and greatly improved website in the coming semester. The Journal will also be hosting a symposium at the University of Hawai’i addressing military issues across the specific. Stay tuned for more details.