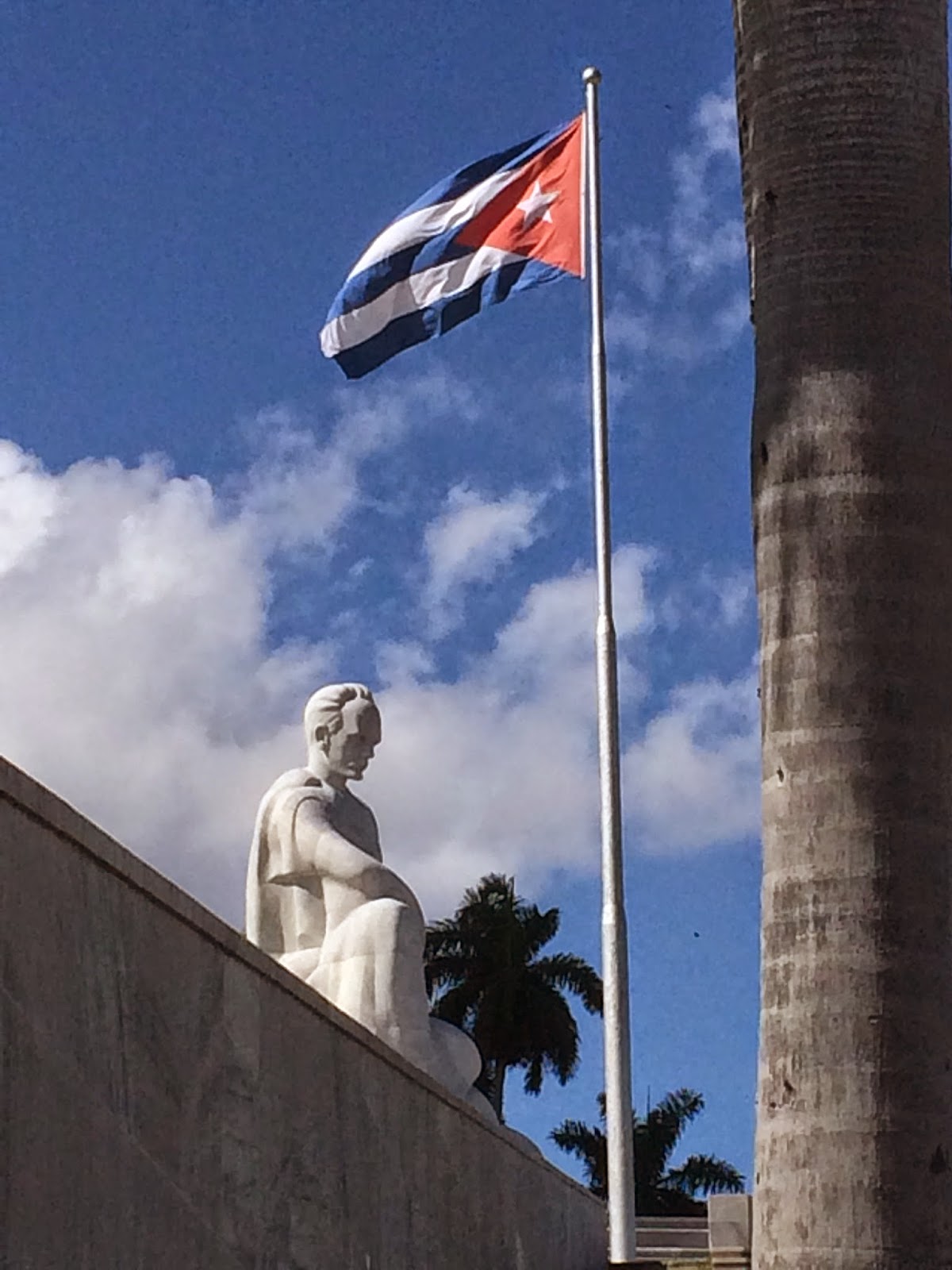 The folks over at Opinio Juris were kind to invite me to guest post recently.  The essay--On Cuban Normalization (Jan. 5, 2015)--can be accessed HERE.

Here is the opening paragraph:

On December 17, 2014, the Presidents of the United States of America and of the Republic of Cuba announced an intention to move toward the normalization of relations between their countries. The two statements reflected the quite distinct conceptual frameworks from which they originated, and the aspirations and tastes of the elites whose approvals were a necessary predicate for such action. These frameworks can coexist unchanged only in the abstract, and are well reflected in the Presidential statements. Yet both views are so distorted by their own ideological self-references that each continues to evidence both the self-destructiveness and the irrelevance that has marked the policy of each against the other since the early 1960s.