To Be Published in 2015-- Frank Ravitch and Larry Catá Backer, "Law and Religion: Cases, Materials, and Readings (3rd ed) 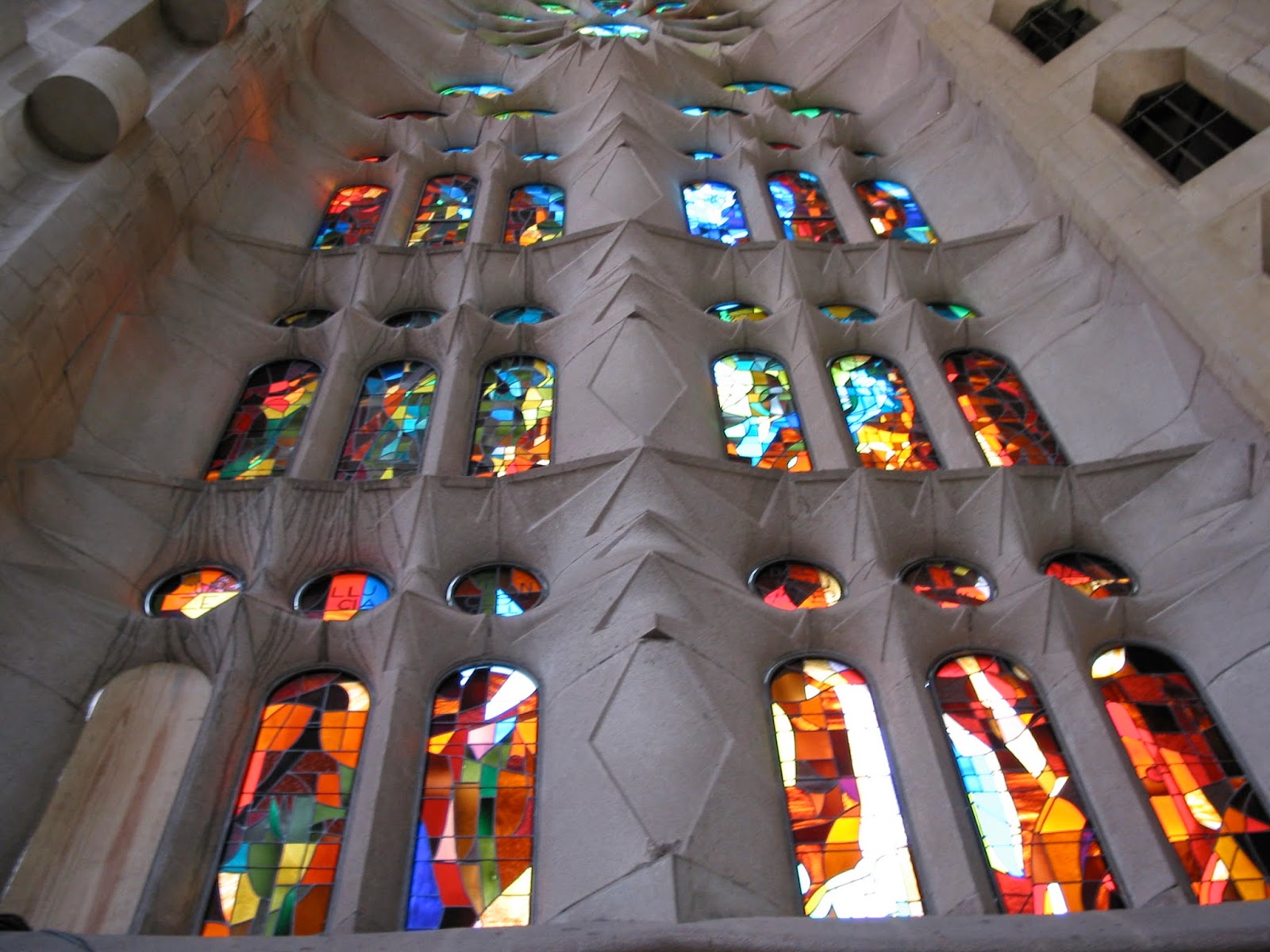 Frank Ravitch has produced one of the most interesting approaches to the study of the legal interaction of law and religion within the U.S: constitutional system.  This year, I join Frank to help produce the third edition, Law and Religion: Cases, Materials, and Readings (3rd ed 2015; 9780314284075) to be published by West Academic Publishing.