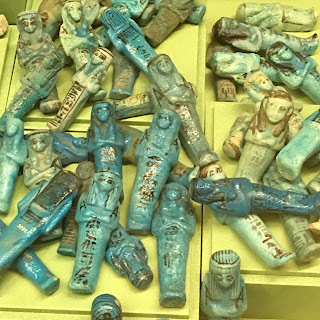 Americans (and I use the term quite broadly) have cultivated a somewhat sophisticated love-hate relationship with ideology. Americans tend to use it as a pejorative, as a system of thinking about things that may be artificial, or better put, brittle. It is rarely a match for the more profound normative systems offered by natural law, or religion, or those ancient systems of ethics and morals that produce our laws, norms, social and economic structures. These are natural--in their the scientific or religious sense--and thus more robust than "mere" ideology, now understood as a self conscious construct. They are not constructs of the devious mind seeking to build systems the way Dr. Frankenstein built his monster. In a sense, there is an undercurrent in thinking about ideology that would see in it an exercise in an inversion of failure--ideology produces facts from truth.