Flora Sapio: Reflections on the FLIA & CPE Side Event "Political Participation and the Global Civic Education of Youth" to the Forum on Human Rights, Democracy and Rule of Law 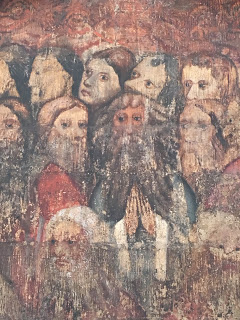