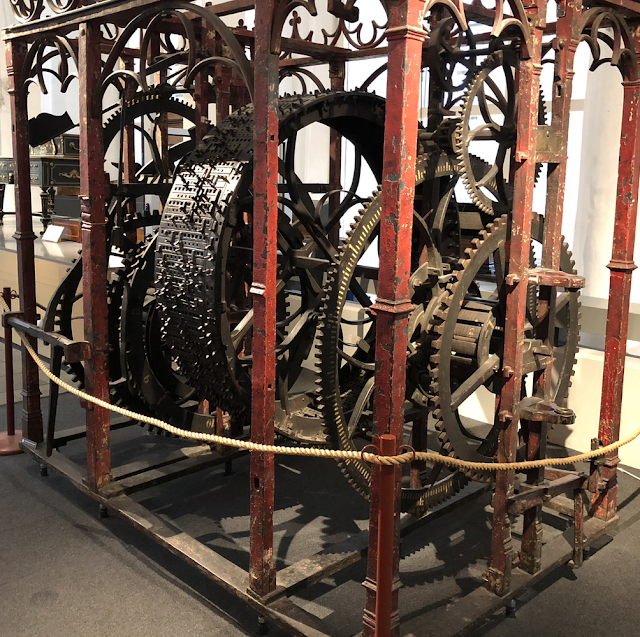 
Ratings based data driven frameworks for managing human and institutional behavior are increasingly acquiring an autonomy from the legal and accountability systems they once were thought to serve, and the norms of which were presumed to constrain their utilization. As both the scope and locus of law and legal orders have changed, so has its expression as "text" generated through a legitimating structure tied to the rationalization of political power through public institutions tied to principles of representative capacity and principles based constraints. In simpler terms--the once self evident relationship between law (the command and the normative framework for managing behavior) and its implementation (through measurable accountability measures) has broken down.

One can no longer approach law with the simple certainties inculcated in social actors a generation ago.  Of course, law,. traditionally understood, continues to serve as the most successful product of states for mandatory internal consumption by those within its jurisdiction. Globalization has also transformed law into a commodity, a factor in the production of wealth through economic activity that is proffered by states to economic enterprises for their consumption in global markets for law. 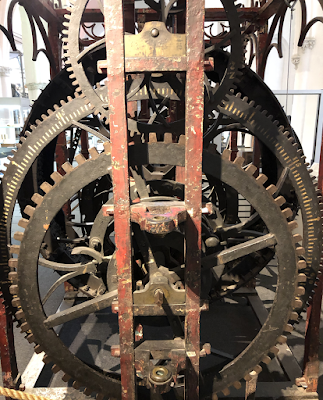 Moreover, the pattern of delegating governance authority by states to private organs has accelerated in the face of globalization and in the shadow of the rise of compliance and accountability cultures as the basis for regulation (its ecology is discussed here). Both factors--compliance/accountability cultures, and delegation of the obligation to administer systems of the implement public law based objectives--have moved governance from the simple (though burdensomely overwrought) apparatus of the 20th century administrative state, to the multi-leveled and polycentric systems of data driven accountability founded on observations to meet certain normative expectations but administered by (increasingly non-state) entities so tasked.

This is fertile ground for the development of a new form of law making, that is for the emergence of automated law. This form seamlessly fuses the normative objective with consequences built around measurable success in meeting those objectives. In lieu of law, administrators and courts, one has normative objectives that can be reduced to measurable goals, against which behavior can be measured, can be rated, through the application of data driven analytics.  Those analytics reduce data to an assessment, usually a number or other value identifier. That assessment, in turn, is fundamentally relational--that is the nature of ratings.  The rating number usually suggests a relationship between what has been measured  and the objectives or ideals against which it has been measured (e.g., a position on a scale). But more importantly, the number can be compared to the numbers produced by the assessment of other persons or institutions in the same ratings class (e.g., all four year U.S. universities, and the like). That number, alone or in combination with other ratings, can then also give rise to consequences--privileges or penalties depending on the application of consequence imposing algorithms.  The process, increasingly as been data by the technologies of big data management, and made more efficient by machine learning programs to which these consequence bearing decisions may be allocated.

For traditional law and its protectors--these trends pose multiple challenges. And yet those challenges may not be resolved merely by wishing away either compliance and accountability cultures, the power of consequence bearing analytics, or the power of ratings as a micro-enforcer of norms beyond courts.  The result produces not just strong pressure on law to change its relationship to politics and the administration of power, but also to the transposition of the constraints that have contributed to the legitimization of law systems onto these new modalities of regulation. Automated law bears watching; it imposes on the human community for whom it was created, to ensure its integrity and conformity with those values that enhance societal well being (understood as cultural-political choices, and thus subject to the vagaries of politics and its own regulatory and integrity challenges).

I was recently given an opportunity to think briefly about some of the questions raised by these challenges in an informal interview, the gist of my answers to which follow. The final version of the interview will form part of a group of contributions built around the Superscoring Symposium sponsored by the Grimme-Institute (Germany) and funded and supported by Grimme-Forschungskolleg an der Universität zu Köln and Bundeszentrale für politische Bildung (bpb). A draft of my forthcoming article, Automated Law: Blacklists and Social Credit Regimes in China.