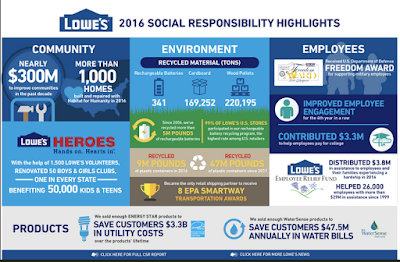 For the last three years I have been developing a semester long course (focused primarily on law students and graduate students in international affairs) on Corporate Social Responsibility Law and Policy. The subject is usually neglected outside of Business Schools. Even where not neglected it is often relegated to the study of a species of business "ethics." Even more often it is dismissed as a dinosaur--a Jurassic Park type creature one has no business resurrecting. In its place, one is offered a cafeteria style selection of alternative conceptions of what had once been inherent in CSR--usually clustering around conceptualizations of social responsibility as an expression of business and human rights, or more broadly, as sustainability and climate change.

Indeed, by the third decade of the 21st century the term CSR had appeared to become somewhat old fashioned; it was a term that reflected values and emphasis long abandoned. “'CSR is dead. It’s over!' declared Peter Bakker, president of the World Business Council for Sustainable Development. Bakker argues that leading companies are already going way beyond traditional CSR by integrating sustainability into all aspects of their business operations in recognition that business cannot succeed if society fails.” (Roel Nieuwenkamp, “2016: CSR is dead! What’s next?” OECD Insights (22 January 2016)).

And yet it is possible to suggest that any announcement of the “death” of CSR as a critical concept in the management of economic activity is premature. 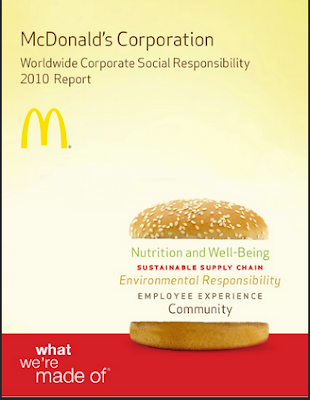 The term “corporate social responsibility” is still widely used even though related concepts, such as sustainability, corporate citizenship, business ethics, stakeholder management, corporate responsibility, and corporate social performance, are vying to replace it. In different ways, these expressions refer to the ensemble of policies, practices, investments, and concrete results deployed and achieved by a business corporation in the pursuit of its stakeholders’ interests. (Matteo Tonello, “The Business Case for Corporate Social Responsibility,” Conference Board 26 June 2011).


CSR, as both a concept and the term used to describe those concepts, is part of a vigorous global debate about the language, concepts, and methodologies used by states and other actors to develop a system of values, expectations, and accountability mechanisms touching on the way in which economic activity is undertaken anywhere on earth. As a consequence, CSR is as useful a term as any of its competitors to describe a complex interplay of economics, politics, law, and value systems that together constitute the way in which economic activity is judged, valued, and ultimately regulated.