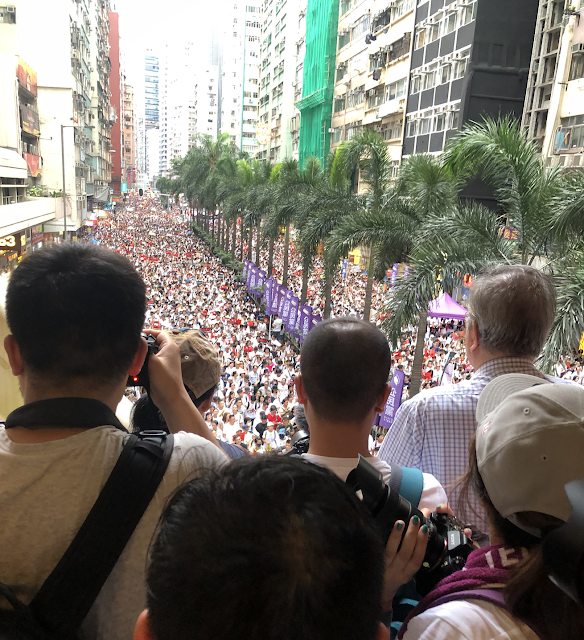 Book Launch: Larry Catá Backer, "Hong Kong Between 'One Country' and 'Two Systems'"
Come join us for an author meets reader event to mark the launch of Larry Catá Backer's book,"Hong Kong Between 'One Country' and 'Two Systems'."
About the Book: Hong Kong Between “One Country” and “Two Systems” examines the battle of ideas that started with the June 2019 anti-extradition law protests and ended with the enactment of the National Security and National Anthem Laws a year later. At the center of these battles was the “One Country, Two Systems” principle.The book critically examines the conflict of words between Hong Kong protesters, the Chinese central and local authorities, and important elements of the international community. This decisive discursive contest paralleled the fighting for control of the streets and that pitted protesters and the international community that supported them against the central authorities of China and Hong Kong local authorities. In the end the Chinese central authorities largely prevailed in the discursive realm as well as on the streets. Their victory was aided, in part by the COVID-19 pandemic of 2020. But their triumph also produced the seeds of a new and potentially stronger international constitutional discourse that may reduce the magnitude and scope of that success. These essays were written as the events unfolded. Together the essays analytically chronicle the discursive battles that were fought, won and lost, between June 2019 and June 2020. 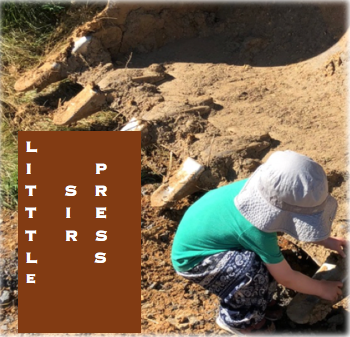 Book Launch Concept: The launch brings together a small group of individuals with familiarity on the ground and around the situation in Hong Kong to discuss the ideas, suggestions, and arguments developed in the book within the context of their own research and experiences. The Small group includes (1) William Nee (Research and Advocacy Coordinator at Chinese Human Rights Defenders; previously with Amnesty International in thier Hong Kong Office); (2) Keren Wang (Assistant Teaching Professor in Communication Arts and Sciences, Pennsylvania State University); (3) Marianne von Bloomberg (Editor European China Law Research Hub, Research Associate, Chair for Chinese Legal Culture, University of Cologne), (4) Shan Gao (Assistant director at Coalition for Peace & Ethics and legal counsel Chisheng Law Firm); and Matthew McQuilla (Penn State MIA 2021 and moderator).

After opening statements reflecting on their own engagement with the book, the panelists will engage in a conversation around a series of questions posed by the author and as submitted by participants. The object is to foster conversation that includes those who have attended the event.

Among the questions that the participants may address:

(1) Miscalculations: whose miscalculations were the most impactful, those of the protesters, of the local and central authorities, or of the international community?

(6) Is a a gulf between the National Anthem and National Security laws as explained in 2020 and the way in which they are enforced in 2021?  Or does its application merely mirror the intent already well disclosed in the developing rhetoric from 2019 ans 2020?

(9) what lessons should other states draw form the events of 2019-2020 in Hong Kong? Other international organizations?

The ebook is available for purchase or in pdf form for $8.88 (US)). Paperback available soon.